Membership
Home / Articles / How To Lie With Social Media Metrics.

How To Lie With Social Media Metrics. 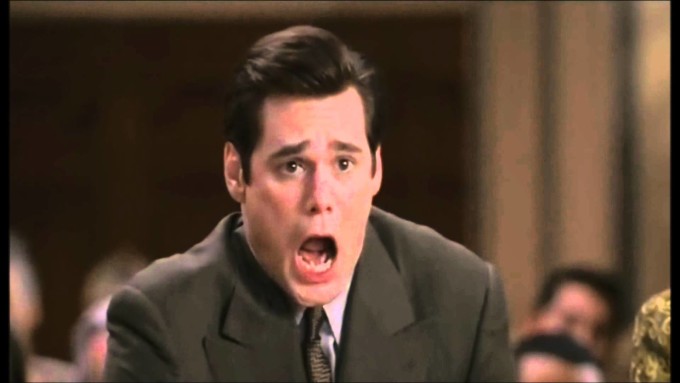 As someone who’s more or less grown up with the commoditization and corporate adoption of social media, and as someone who gets paid to do this stuff, I’ve seen a huge shift in the way analytics play a role in informing that particular marketing function.

In fact, because it’s more or less a fire hose of structured data tied up in a bow of integrated APIs, social media has become the canary in the coal mine when it comes to analytics—the earliest adopter of some of the most advanced approaches to collecting, interpreting and visualizing the billions of input points going on at any time in real time.

The ability to forecast the relative volume of search engine queries or the reach of a target professional demographic segment on social is how people get paid on the Internet, after all.

The cash cow of display ads, PPC, and behavioral targeting technologies rely on being able to accurately predict future values based on past performance in order to properly price the product, and pay-for-performance is predicated on predictive analytics.

This means that as someone who’s had to work hands on with social analytics tools for so many years, I feel that the target audience for the content said tools are measuring are finally coming around to where social business was at its inception.

In these dark ages, of course, HR and recruiting was too busy disregarding or disparaging social media to deign to analyze whether or not those Luddite-like reactions were rooted in quantifiable reality. This was around the time that social platforms had to figure out how to actually monetize all that buzz, which meant that social adopted analytics as a core competency primarily was a means of self-preservation.

And it’s worked out really, really well from a marketing perspective—just like recruiting,marketing tends to be one of those existential disciplines where most people just kind of end up, stuck in a cost center and making it all up as they go along. Because as they figured out long ago, no one’s going to argue with numbers, even if they have no idea what those numbers mean.

The unspoken secret of social, of course, is that those numbers in fact mean absolutely nothing. But no one takes the time to ask the big questions about big data, and that’s in a function that finds measuring stuff like where traffic is coming from and how much it costs—fairly pedestrian, things recruiting largely still struggles with.

As mentioned before, social media seems to be pretty far along the maturity model of big data adoption, and the tools competing for a piece of the pie for enterprise social spend have figured out what HR Technology vendors are just now realizing: a clean, sexy and sleek UX/UI is the ultimate competitive advantage.

Since every vendor is selling more or less the same features and functions, how something looks has become easier to differentiate than what something actually does.

Here’s  (to the right) what one of my favorite tools, Sprout Social, looks like for measuring social media on@RecruitingBlogs, my primary business account.

There’s a ton of information there—this account is perfect on their influence scale, which, trust me, must be somehow skewed for that to happen; similarly, most of the content is scheduled, and if the limited engagement thatdoes go down is in the top 30% for social, it must be tumbling tumbleweeds across most feeds.

But neither of these numbers actually tells me anything. Nor does the number of posts that go up a day or overall account growth—there’s no inherent value in a Twitter follower, but that hasn’t stopped social professionals for stressing growth metrics like these that are in fact superficial and specious, statistically speaking.

So we pay real cash for mostly fake followers, and even those users who fit in the profile, apparently, aren’t likely to engage or even pay attention when looking at the aggregate. 60,000 followers seems like a lot, but that’s also relative, really.

Compared to a careers account, not bad. Compared to a Kardashian, flat out pathetic. This is why content may be king in marketing, but in analyzing the efficacy of those efforts, context reigns supreme.

Similarly, here’s the overview I see in my dashboard:

That looks really good, but is it? This nice data visualization glosses over the fact that these numbers aren’t actually benchmarked against any average, and the “trends” are exclusive to the data of your account, not any sort of aggregate. This makes this nothing but some pretty looking numbers that are pretty much worthless.

Oh yeah, and if you can figure out how much those 3.7 million impressions are worth, let me know, because I can’t seem to see any real value from the millions of impressions, and never have—at least as an independent instead of integrated inbound source. 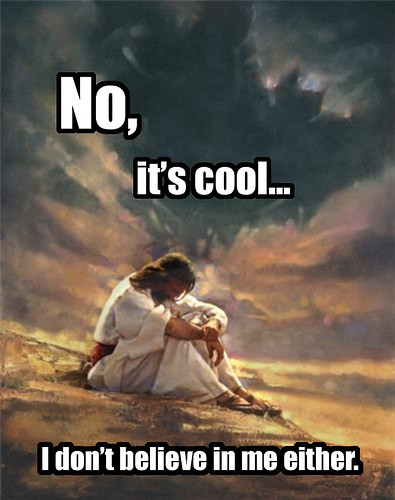 Social, as an early adopter, might be further along in making metrics meaningful and moving analytics from the margins to the mainstream, but early adoption has a downside.

And that’s that it’s those who go first who have no best practices or lessons to learn from, and therefore, failure is inevitable.

But for recruiting, being behind means being able to see social as a cautionary tale for making too big a deal out of big data. Just like social media is constantly fighting to justify its existence on a P/L and has something of a professional inferiority complex, recruiting is rushing to embrace analytics primarily as a means to the end of being more integrated, and appreciated, business assets instead of back office liabilities.

We like easily digestible numbers, complex looking pie charts and bar graphs in bold colors, because they give us the artificial feeling that we’re doing well, because we have no context or preexisting benchmarks to measure ourselves on.

Self preservation is far easier when you’ve got statistics on your side, and the more self-evident data seems, the less likely it is to have any actual depth beyond some configurable charts and color themes. This means instead of trying to find out what’s informing these numbers, we’d rather use them to inform our future efforts, because, hey, that’s predictive analytics, after all, even if the raw data isn’t even that good to begin with.

This, of course, is an exercise in futility—but that’s never stopped anyone in recruiting, because if you actually looked at the realistic odds of filling a requisition, you’d probably realize how you’re already ahead of the curve when it comes to producing results.