Membership
Home / Articles / How To Calculate Your Recruiting ROI

How To Calculate Your Recruiting ROI 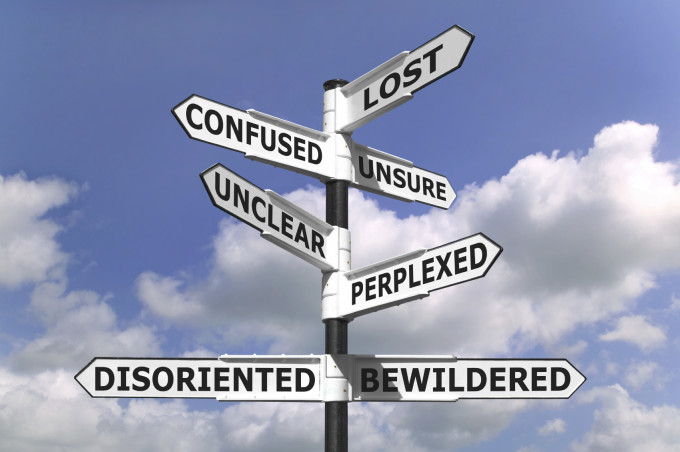 There have been a ton of articles written about applying sabermetrics to workforce analytics – hell, Billy Beane keynoted the one and only TLNT conference in history to talk about how big data helped stretch a small budget into a winning baseball team.

This analogy, of course, is complete bullshit, considering that until employees are governed by CBAs, there are a fixed number of competitors and a defined number of open roles with fixed responsibilities and a dataset where you literally know every single potential new hire out there, building a winning workforce is way harder than building a winning baseball team.

Of course, even the sage himself still hasn’t won a Series, which should tell you that even the easiest approaches to predictive analytics are obviously imperfect.

There are far too many variables involved in human behavior to accurately predict stuff like a top performer getting headhunted out or your company desperately in need of some hard-to-find skillset because they decided to relocate to be closer to their significant other.

That’s why even the most optimistic outlooks on the positive outcomes data driven recruiting can have must be tempered by the reality that we, as humans, make decisions that no algorithm can model or predict.

Even Google still serves up irrelevant responses, which is basically the entire business model upon which SEO & SEM are predicated. And they’re probably a little further along the data adoption curve than your enterprise ATS or HCM system, as a guess.

One of the scariest parts of predictive analytics is the misconception that they have to be prescriptive – that is, the discipline is designed to find holes, weed out weaknesses and identify opportunities for change.

Optimally, that’s all true, but frankly, that’s tilting at talent windmills for all but the most cutting edge of organizations right now.

Instead, recognizing the limitations of data driven recruiting but also recognizing that the numbers are there, our approach to data (and the tangential, ubiquitous conversation) in recruiting should focus not on finding out what’s wrong, but verifying what’s working. Because that’s way easier than testing for what’s not – although obviously, once you know one, the other part becomes pretty obvious.

How To Calculate Your Recruiting ROI

With that in mind, you don’t need a fancy system or anything more than the calculator on your cell phone to be able to figure out the following fundamentals – the small stuff that’s the foundation of “big data.”

1. Am I More Expensive Than An Agency?

Add up your total rewards and compensation with your total spend on recruitment advertising, software seats and anything directly involved in filling positions.

If you don’t know that exact amount, a good formula is to take your salary, multiply it by .67 (the cost of your benefits) and add on $2500 for every req you closed this year, which is on the low end of the estimated average spend on recruitment advertising (like job board postings) per position.

You have the compensation data for every hire you made over the same time period as your paycheck – since it’s tax season, let’s call it 4 quarters.

If the total amount you calculated earlier is over 25%, then guess what? You shouldn’t have a job. But assuming that it’s lower, you’ll know how much you’re ostensibly saving your employer every year over outsourcing your job or recruiting function.

This formula is imperfect, but it’s really the easiest way to measure your overall opportunity cost.

2. What’s Your Network Really Worth?

People get excited about social recruiting because these networks have already been built, but engaging on them isn’t intrinsically valuable for recruiters or employers.

Similarly, building elaborate Boolean strings is great, but if you’re finding candidates with sourcing hacks, you’re not necessarily engaging them or building any sort of meaningful, sustainable relationship with them – even if you do get them to apply for a job or send in a resume.

A recruiter’s real value, one could argue, at least one that’s unique for every recruiter and a clear competitive differentiator between both real colleagues and automated tools is that if you’re a good recruiter, you have a transportable network of contacts that’s the most important asset you bring into any organization.

Take a look at your source of hires from last year. If they’re coming from any source that’s not blind job advertising (post & pray), third party search or direct sourced for a specific position, they’re a direct result of networking activities and ostensibly recruiter specific and employer agnostic since they’re otherwise dead leads once the requisition closes without the intervention of a recruiter, and the only way to keep leads warm is by building 1:1 relationships.

Assuming the total cost of all other sources (again, look at new hire offers) is greater than the total spend on the aforementioned just-in-time, transactional talent tactics, than you’re actually delivering value with your personal network.

This includes referrals, since you’re the intermediary between employer and employee; any pipeline building activity requiring multiple touch points and channels for engagement (which is most sourcing and CRM activity); and anyone who you spoke with or personally interacted with prior to them entering the database, since you ostensibly influenced their decision making positively prior to the point of apply.

Stopping there, given referrals and internal mobility alone make up for the majority of hires, you again can determine how much your network is worth – and how much value you bring to an organization (or how much they’d lose if you bolted).

3. Where Should I Be Spending My Time?

Recruiters love low hanging fruit, and given the fact that existing employees, referrals and job boards constitute, in order, the three most effective source of hire, it means that you theoretically never have to go outside your ATS to find your next hire.

That means, if you’re like most recruiters, you can keep on doing what  you’re doing: your strategy is more successful than any of the stuff like “employer branding strategy” or “social recruiting” no matter how you do the math.

So sit back, relax, and keep not calling back candidates. You probably don’t need to, as nice a sentiment as it really is.

See? You don’t need a math degree to become a data driven recruiter.

You just got to know what’s in it for you – which is probably how you already operate if you’re any good at recruiting to begin with.