Membership
Home / Articles / Under The Influence: How To Become A Recruiting Thought Leader.

Under The Influence: How To Become A Recruiting Thought Leader. 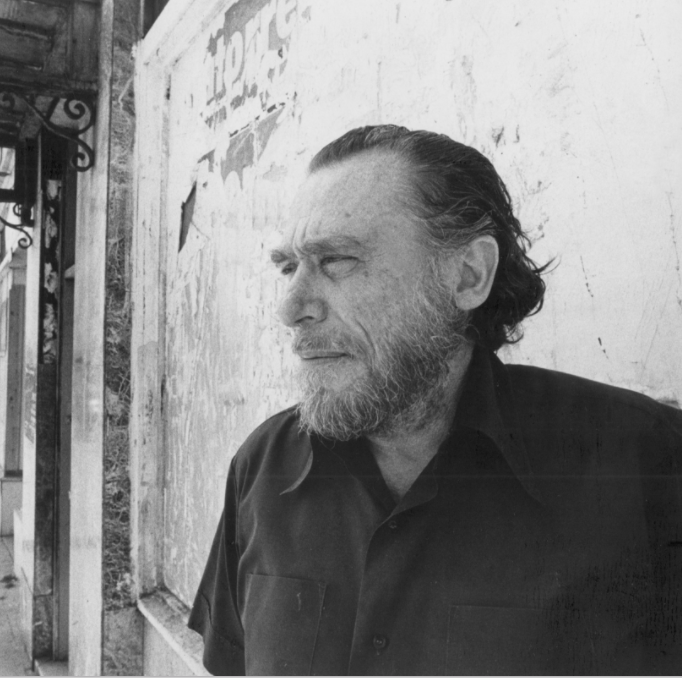 One question that I get asked way more often than I’d like is, “how do I become a recruiting thought leader?”

Well, here’s a tip: if you need advice on that particular topic, you’re probably out of your element here, Donnie.  But the whole concept of thought leadership is, well, a little nauseating to me.

What we call “thought leadership” is really just a moniker for the people who are the best at playing the game.

And really, crap like “influencer marketing” and scheduling Tweets to automatically go out at optimal times for generating impressions is just a game.

The rewards are pretty solid.  You get to stay in Marriott properties, eat like a minor league baseball player on a tight-fisted per diem, and get to spend time you’d normally be channel surfing “networking” with local HR ladies and regional sales guys you’ll never see again, since they pop up for one of these a year.

Of course, do it well enough, and you get to go to all of them.

Once you’ve spent some time pretending to be a thought leader, life becomes Kafkaesque – you keep doing the old soft shoe routine not because you’re actually buying what you’re selling, but because you know it works.  A lot of “thought leaders” have a weird Messianic angle, that they’re the only ones who can save the damned, namely agency recruiters and HR generalists.

Which makes sense considering the first thing I think when I hear most of the drivel these mouth breathers put out is “Jesus Christ.”

But since you asked, here are the 5 steps to becoming a thought leader:

1. Betting on the Muse: Become Unemployable.

You might think it’s glamorous to fly coach to user conferences in Tampa, but the fact is, most of the people prepping those decks while munching on peanuts would rather be doing what you’re doing.  Sitting at a desk, getting to go and leave the office at predictable times, receiving regular paychecks and steady benefits.  The thought leader, like most ascetics, needs none of these niceties – mostly because those things come with having a real job.

None of the people who do this crap for a living actually want to be doing this for a living.  Tweeting about HR or recruiting literally 24-7 eventually becomes enough to make you want to slit your wrists.  The only reason “thought leaders” put up with it is because they know they can’t do anything else, mainly because they don’t like doing anything.  Which is why they largely don’t even deign to put together their own Powerpoint presentations.

2. You Get So Alone At Times: Embrace Your Inner Douche.

You don’t have to be the Incredible Hulk getting pissed or Superman in a phone booth to undergo a sudden shift from nebbish everyman to super powered “thought leader,” SHRM conference circuit celebre and Spirit frequent flyer.  You just have to find that part of you that doesn’t care what anyone thinks.

Because you can’t be a thought leader until you’ve convinced yourself, at least on the surface, that you are the shizzit.

Need inspiration?  Think of the frat guys in Revenge of the Nerds or Jets fans or that guy who posts all the stupid Business Insider stuff in every one of your LinkedIn groups.

The guy who blows smoke from a finger gun after making a hire or who laughs every time someone mentions anything related to sexual harassment.  If you’re really going to be a thought leader, you really have to be a giant douche.

3. The Captain is Out To Lunch: Automate and Advertise.

If you’re just now getting started as a thought leader, your success will depend largely on your budget.  That’s alright, though, because you can’t be above paying for followers or buying ads for your personal brand marketing.

After all, you’ve got to get your face out there – and you can casually bring up stuff like, “I just crossed 78,000 followers on Twitter,” even completely out of context to sound cool.  People who don’t know what they’re talking about are impressed by big numbers.

Of course, once you’ve acquired a few thousand followers who are mostly either fake or dumb enough to click on display ads, you’ll want to engage them.  And because you’re a thought leader, you can’t get enough of engagement, because it’s meaningless but no one will ever disagree with the overall premise that engagement is good (except, perhaps, those left at the alter).

Because engagement is so important, you do the only thing you can to make sure your growing fan base continues to know you exist and are relevant: by making it rain content like an NBA player at a strip joint.

The key is automation – because you’ll have more important stuff to do, like pretending to need stuff from Target to get out of your “home office” during the day, you don’t want to have to remember to check social media and post stuff that’s timely and relevant. Great thought leadership, after all, is timeless.

Instead, find a tool that lets you copy and paste other people’s tweets and put it in a hopper with a bunch of links to Mashable posts and garbage from Forbes Online that happens to have catchy titles.

4. Run With the Hunted: Prove How Awesome You Are.

You know it, and if you schedule a bunch of irrelevant posts in high enough volumes around related enough topics, and Klout will too.  But how do you make real people know your thought leadership chops and respect you, even though you’re driving a ’94 Miata and living in a studio?

Also, if there’s ever a current event, TV show or Twitter chat, make sure to append those.  People like recruiting, but they love #randomhashtags and trending topics that you don’t get, but help you get seen.  What’s a #worktrend?  Doesn’t matter. Just make sure you’ve got some asinine quotes about leadership ready to go and you’re pretty much golden.

The important thing is showing that you’re not VH1, you’re still MTV, and that you get Gen Y.  Who, by the way, you need to be really passionate about and ready to speak of them frequently in sweeping, second-hand stereotypes because scaring old people is good business (as reverse mortgage companies and Boolean trainers already know).

5. The Presence of the Damned: Delegate Everything.

Here’s a secret: a real thought leader is so busy thinking that they literally don’t do anything.  To really move from occasionally retweeted guy who shows up once in a while at conferences to the person lucky enough to pay out of pocket to do a break out session for an audience of 25 benefits coordinators sleeping off a box lunch, you need to devote yourself to the big picture.

The fact that you have no money to pay yourself, much less anyone else, shouldn’t scare you.  After all, they will be able to bask in your glow and you can make them believe you have pull with the people who actually make hiring decisions at companies because the agency who runs their careers account occasionally favorites your updates.

They will most likely be unemployable, meaning they’re already one step towards becoming a true thought leader, but those who don’t go into recruiting can put their sociology and poly sci degrees to good use by getting to put the prestigious name of your shell company on their resume, and even a reference from someone with someone who still buys stock in Empire Avenue (yeah ,it’s still a thing).

Follow these 5 steps and watch the followers flock to your thoughts like bugs to a bug light.  Once you’ve lured them in with your personal brand, you’ll want to zap them with the stuff that made you a world leading expert, mostly because you’re making the stuff up for the purposes of sounding smart.

It helps that innovation more or less means no one can accuse you of being a completely worthless slob in the present.

If you liked this post, please connect with me on SnapChat or Google+.  Because while thought leaders have no idea how the hell any platform besides maybe Facebook really work, you will need to show you know social networks that are “in” with the kids today (PS: apparently Second Life isn’t a thing anymore?).

You’ll even need to show you know social networks no one else knows about, like Influencer.co.  Nah, don’t worry about it – you need an invite to get in so that you can get sold shit by people who don’t know shit. And that, my friends, is what thought leadership is really all about.

About the Author: Matt Charney is the Executive Editor of RecruitingDaily. Follow him on Twitter @MattCharney or connect with him on LinkedIn.