Don’t Call It A Comeback: Marketing Is Actually Recruiting. 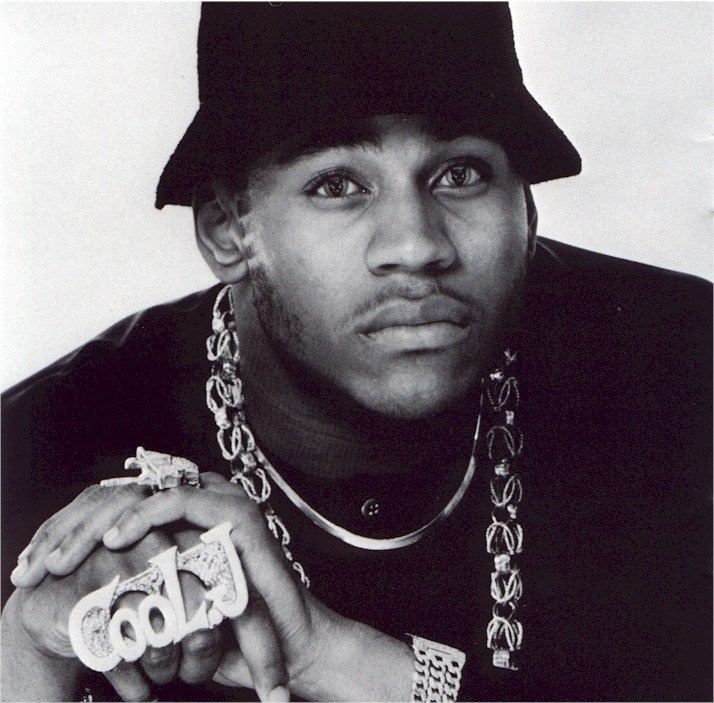 If there’s one recruiting anthem we’ve all probably heard before, it’s these three, seemingly simple words: “Recruiting is Marketing.”

The two distinct disciplines have long been compared to one another, and probably for good reason — the emergence of both the Chief Marketing Officer (CMO) and the Chief Human Resources Officer (CHRO) have uncanny similarities.

Some are obvious  — corporate brand vs. employer brand, lead nurturing vs. candidate nurturing, company website vs. career site, and on and on. However, there are also some more nuanced parallels like the technology, impact of mobile, and funnel approach.

But the ability to track performance in both lines of business has led to the the elevation of those departments and earned seats at the exec table, a classic, albeit cliche story about the importance of data.

Here’s my thinking on the past, present, and future of the “recruiting is marketing” school of thought, and why we might one day be saying it the other way around.

Let’s think back 25 years ago, when both of these departments were in the early throes of their development. Before the dawn of marketing systems and the emergence of the web, marketing’s impact was nebulous at best. In principle, it wasn’t vastly different from what we do today:

The problem was that almost no marketing activities were trackable. Things like coupon codes were used, but the results were mediocre at best. The development of tools like CRMs (Salesforce, Siebel, SugarCRM) and Marketing Automation platforms (Marketo, Eloqua, ExactTarget), in combination with the parallel explosion of the world wide web, made it possible to track the buyer journey like never before.

The development of these new ways to track ROI and the performance of marketing programs led to the emergence of the CMO and a seat at the exec table. It was history in the making — now, a quick LinkedIn search reveals over 87,000 CMOs around the world.

In groundhog-day fashion, the CHRO emerged out of this “systems renaissance” is almost exactly the same way that the CMO came into being. The CHRO thenjoined the c-suite, elevating the presence and importance of HR and recruiting.

The parallel evolutions don’t stop there though — marketing developed lead scoring, and recruiting technology companies are currently working on this same issue. Jobvite offers integrated CRM capabilities, and there are a number of other players in the space making significant headway in this area of CRM (Candidate Relationship Management) like Avature and Clinch.io.

Loungin’: How Recruiting Is Playing Catch-Up.

Recently, one of the most exciting developments in marketing technology is around predictive lead scoring. We use Infer here at Jobvite, but there are a number of others like Mintigo and Lattice Engines that offer comparable technology. And true-to-form, this same technology is now in its infancy in talent acquisition.

Logically, now that we have the capabilities to capture and understand our prospects and candidates better, data is driving this next phase of evolution for both marketing and recruiting. How do we score the potential “match” and predict the probability that they’re a good fit for both a company and a specific role?

Companies like Bright (acquired by LinkedIn), Evolv (acquired by CSOD), and Gild are working on solutions for “predictive candidate scoring,” but it feels like we’re just getting started with this technology on the recruiting side.

But judging from the way the last few years have gone, what used to be a three-to-five year gap is now getting even closer. I believe this is due to increased focus on recruiting, especially for STEM jobs. And of course, social fits into this paradigm.

As brands took to Twitter and Facebook to gain new customers, recruiters weren’t far behind in using networks to source and screen candidates. Mobile is the final area of innovation to follow this same pattern.

It’s now a dominant force in the recruiting game, and it wasn’t long ago that marketing departments recognized the demand for mobile-specific strategies and tactics. One thing is clear — the distance between the two is growing smaller and smaller by the year.

Phenomenon: Recruiting Is Marketing? Not For Long.

Today, it’s clear that these two industries are essentially neck-and-neck when it comes to rapid innovation and trendsetting. But I am willing to bet that within the next decade, recruiting may just emerge as the leader of the two. After all, recruiting is the lifeblood of any company.

Marketing is critical, but a business will literally wither and die without good talent. And recruiting has never really been just about marketing — it’s about closing the deal and selling too. Recruiters spend hours of energy building a passive pipeline, and then they have to close the deal; there’s no handoff process here.

Even recruiting strategies and HR policies are pushing the envelope past where marketing has already tread. Look at Netflix’s year-long paid parental leave policy it enacted last year — which it also extended to hourly workers in early 2016, clearly enticing more parents to not only join but stay at their company. (Other companies that have great policies include Etsy, Facebook, and Twitter.)

Or the increasing popularity of the “unlimited PTO” policy at companies like Kickstarter, General Electric, and LinkedIn. Clearly, in both policy and practice, the recruiting industry is taking its progress and growth seriously — and I predict that innovation like this could ultimately push recruiting past marketing in its evolution.

As we’ve seen, data and analytics has enabled every step of this parallel evolution. The emergence of big data and mobile will continue to drive innovation in both recruiting and marketing. Being a VP of marketing at a recruiting company, I have one foot in both disciplines — and I’m excited to these two functions continue to converge.

Editor’s Note: Jobvite is a Recruiting Daily client, however, Recruiting Daily was not compensated for this post. The opinions expressed in this guest post do not necessarily reflect those of the publisher, nor do they constitute an endorsement for Jobvite’s products or services.

About the Author: Matt Singer is Jobvite’s fearless marketing leader. He’s officially been in marketing and sales for the past 15 years, but informally for 30+ years starting with cookie, lemonade, and lawn mowing businesses in his neighborhood at the age of 8.

Outside of work, Matt is a proud husband, father, and “manphibian.” He tries to spend as much time as possible in the water abalone diving, fishing, and surfing.

A self-proclaimed data geek, Matt has spent his career channeling that data obsession into building great brands and scalable marketing machines. His career in B2B has focused primarily on the world of HR software, but recruiting is his biggest professional passion.

Matt Singer is Jobvite’s fearless marketing leader. He’s officially been in marketing and sales for the past 15 years, but informally for 30+ years starting with cookie, lemonade, and lawn mowing businesses in his neighborhood at the age of 8. Outside of work, Matt is a proud husband, father, and “manphibian.” He tries to spend as much time as possible in the water abalone diving, fishing, and surfing. A self-proclaimed data geek, Matt has spent his career channeling that data obsession into building great brands and scalable marketing machines. His career in B2B has focused primarily on the world of HR software, but recruiting is his biggest professional passion. 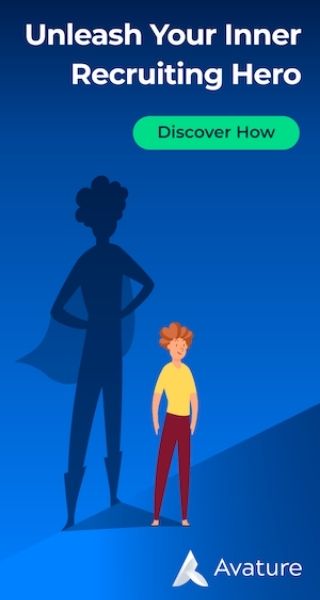