Membership
Home / Articles / What HR Can Learn From The Social Dilemma

What HR Can Learn From The Social Dilemma 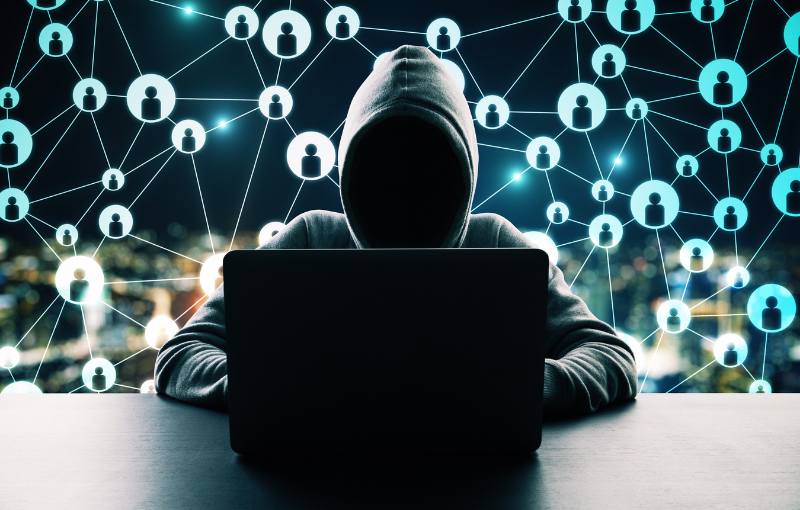 What HR Can Learn From The Social Dilemma

Netflix’s latest documentary The Social Dilemma” tells a story of data gone mad. Of data being used to personalize ‘the truth’ so that everyone’s truth is their own to the point. The idea of an objective truth becomes obfuscated – it almost doesn’t exist anymore.

The combination of hyper-connectivity at the scale that comes from social media, the addictive habits of engaging with it, and the incredible ability to personalize what we see, listen to, and believe. This combination sometimes creates a feeling of satisfaction at best (think Spotify and the beauty of being able to listen to the music I like without any effort) and at its worst, a fractured society.

So what’s the relevance of that to HR?

HR has been on this journey to do the opposite. To introduce an objective standard of truth, given the risks that come from personalized decision making, when it comes to things such as hiring and promotion.

The risk of hiring decisions being made by individuals based on their own views means we see hires being influenced by unconscious biases – something that can be easier to identify than fix. ‘Mirror hiring’, and companies that hire for “culture-fit” also leads to homogenous company culture and mediocre output and products.

Consider the decline of so many legacy Fortune 500 companies over the last 50 years. Do you think Kodak and its ilk would have crashed as quickly if they had a genuinely diverse set of opinions and experiences at their leadership level?

Is it no coincidence that in The Social Dilemma, most of the protagonists (if that’s the right word) sharing their regrets and insights on ‘how the heck did we get here? ‘were mostly young white men?

From my own experience of being HRD at a leading digital tech company, engineers were hired based on two data inputs: their coding ability, and their ‘fit’ with the team. The former is readily tested using objective tools, but the latter is largely tested through having coffee chats with the team.

Or to put it another way – 100% subjective; 0% objective data. Is it any wonder then that you end up with more of the same when you use the personal opinions of humans to drive these decisions? People are so scared of data amplifying bias, and humans can be pretty good at it too.

Bias in the recruiting process has been an issue for as long as modern-day hiring practices existed. In order to address some concerns, the idea of “blind applications” became popular a few years ago. With companies simply removing names on applications and thinking that it would remove any gender or racial profiling.

It made a difference, but bias still existed through the schools that people attended, as well as past experiences they might have had. Interestingly, these are two things that have now been shown to have no impact on a person’s ability to do a job.

Away from computer screens and smartphone addictions, when it comes to hiring, HR needs to do the very thing that social media has rendered mute. It has to ensure that there is objective truth on every candidate. It has to do this for every new hire, every promotion.

Ironically, it is what social media weaponized – ‘data’ that can only, truly help us achieve this. I talk often about “objective data” – that is data that has been collected without input bias – and it is only this data that help us disrupt bias that comes from putting humans in the decision-making seat.

This objective data builds a truly holistic picture of an individual when helping inform hiring decisions. Decisions that will shape a company’s culture, and it’s future. The data seeks to understand who you are. Not the school you went to, or the degree you hold, but how you think and behave, and most of all your intrinsic traits.

It was Facebook’s homogenous culture that encouraged technical brilliance over ethical thinking that ultimately created the issues discussed in The Social Dilemma. If only they’d used their skills to invest in objective data that set aside its technical bias and hired for humanity. We might not be questioning it in the way we are.

Barb Hyman is an HR executive turned Ai startup CEO. With a diverse background across law, the arts, technology and HR, this unique perspective has led her on a mission to reinvent how organizations make the most important decisions in business – who to hire and who to promote. She believes technology can help us truly humanize recruitment.