Membership
Home / Articles / Hire Mad Skills: Why We Need To Rewrite The Code For Tech Recruiting.

Hire Mad Skills: Why We Need To Rewrite The Code For Tech Recruiting. 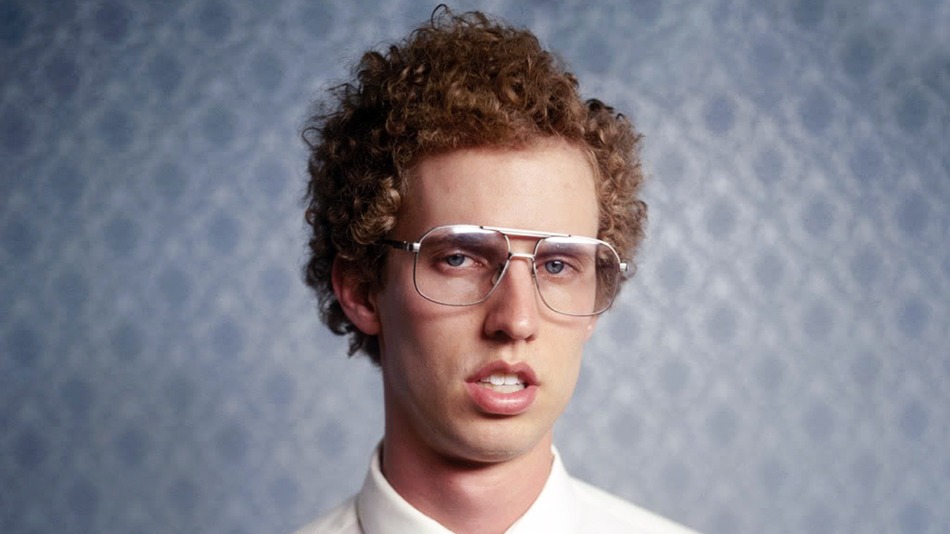 I haven’t been in high school for quite some time but I still remember wondering what I was supposed to do after graduation.  I figured I would go to college because that’s what most people did and what my parents wanted me to do.  But the actual decision of finding a school, getting accepted and picking a major aren’t exactly easy. In fact, that’s a load of pressure – especially if you want to specialize in something.

Marketing was not my first choice as a major – I started with history.  A few classes in I realized I was very wrong about my choice.  I liked history in high school, but I also liked lunch and I definitely wasn’t at culinary school.

Marketing seemed like a good option because I associated it with people and creativity.  I envisioned myself having a career that involved advertising and problem solving – using my powers for the greater good.

Then I realized I had made a very GOOD choice because MY school had a fantastic business program – something I had never really thought about when applying. It suddenly dawned on me that my resume and future job opportunities were going to be based on the piece of paper I was going to get at MY school.  I sure as shit hoped it was worth it.

Kind of a Big Deal…

How much is your piece of paper worth?  You know – the one that says you spent a lot of money and a few years attending classes at a special place?  Yeah, that one.  I don’t actually want to know.  I don’t actually care – I’m not the one hiring coders.  But the companies that are hiring them seem to care – and that’s a huge mistake.

According to a recent study by HackerRank – the schools that are stereotypically known as the best for your coding needs aren’t.  The study basically says throw your assumptions out the window when it comes to the best schools for coders, because you’re way off.  After surveying 126 schools and over five thousand students the list was narrowed down to the top 50 colleges that have the best coders in the world.  Guess what ‘Merica?

We got fourth place.  Not. Too. Shabby.

I’m not here to throw shade.  We are lucky to have so many options on the globe for higher education.  Not everyone is afforded the opportunity – but those who are really rely on that piece of paper to validate their level of talent.  Sadly, employers do the same thing.  In my experience, some of the most qualified candidates for a position don’t even HAVE a fancy piece of paper with a dollar amount attached; they have a resume with this stuff called skills and experience.

They also have hustle – something you can’t measure and is never taught. The survey agreed:

“While the traditional academic rankings, like the US News & World report, are one indicator of quality of education, it’s not the only place to find great coders. Great coders can come from any university in the world. In fact, as the students at San Yat-sun prove you don’t even need a degree to be able to code well.” – Ritika Trikha , HackerRank

Funny thing is a lot of companies want to see your paper – crazy right?  I read an interview on The Huffington Post and have heard enough in recruiting circles to say, sadly, that many companies are plain old ‘snobby’ when it comes to selecting candidates.  I’m well aware that there is a certain level of bias when it comes to say, an Ivy League school versus ITT Tech or community college.

However, as a human being with a brain and a heart (and courage too) I refuse to believe that only the “best” candidates out there come from the best schools. Or even the most widely “known” schools. Hell, or even a school at all.

Forbes proved it in their survey of recruiting and international managers.  When you compare the results of the Forbes survey to the HackerRank you’ll notice the lists don’t exactly “match”.  (I know that the Forbes study wasn’t solely based on the need for coding candidates – but maybe as recruiters we are way off base with how we approach finding the right fit.)

Never Heard of This.

Ignorant.  The definition most people associate with the word is uneducated however the informal use (thanks Google for confirming) means rude.  Both definitions describe one too many recruiters.  Why are we so quick to judge based on this piece of paper?  Imagine living your entire life, making all of your decisions based on whether or not you have ever heard of something.

Could you go an entire day functioning without aggregates?  Rocks.  Rocks people.  The same thing applies to recruiting.  You never heard of the college so it must not be great – ignorant.

Check out this list on student.com.  Look at number 5.  The Georgia Institute of Technology is listed as one of the 10 BEST universities.  Guess what?  It made the Hackerrank survey as well-number 2 in the U.S. for coders.  But you’ve never heard of it.  The same thing goes for schools outside the U.S.  Why just fish in your own pond?  Go across it and you’d be surprised.

Guess where the best coders are.  Ready? They’re in Russia…not Cambridge, although that might not be too surprising after the latest headlines. It’s sad – Russia is #1 for coders and they can’t even use LinkedIn.

Would you recommend someone for a position based on the name of their school or the fact that said a school was actually number 1 in educating people with the skills you need?  If you’re hiring a coder, you don’t base your decision off of the fact that they went to MIT, do you?  You know what they say about assuming…it makes an ass out of U and MING – and Ming is probably a dude who had more credentials for the coding position because China is #2 in the world for producing the best coders, but you didn’t hire him because his piece of paper wasn’t as impressive as the dude from MIT. By the way, MIT didn’t even make the list.

Basically, your fancy piece of paper doesn’t mean shit unless you’re an MD.  I don’t think you can just BE a doctor – you need that piece of paper.  And plenty of doctors out there aren’t great.  We can’t forget about skill when we hire, yet we do.

Know your candidates skills, not just their piece of paper.   My piece of paper is great and all – but I have had jobs with plenty of people that were much smarter than me and way more qualified – and they had no fancy paper to prove it.

About the Author: Alexis Gingerella is the operational brainpower behind RecruitingDaily, responsible for managing client deliverables and tracking results, keeping the team on task and on time. Alexis has over 8 years of marketing and sales experience for companies such as Magnetics, Verizon and NetBiz.com.

Alexis is a contributing writer to RecruitingDaily and got her start in the industry with RD. She provides virtual assistant work and administrative support for many of the teams projects.