The Top 10 Best and Worst Buzzwords for Recruiting Tech Talent. 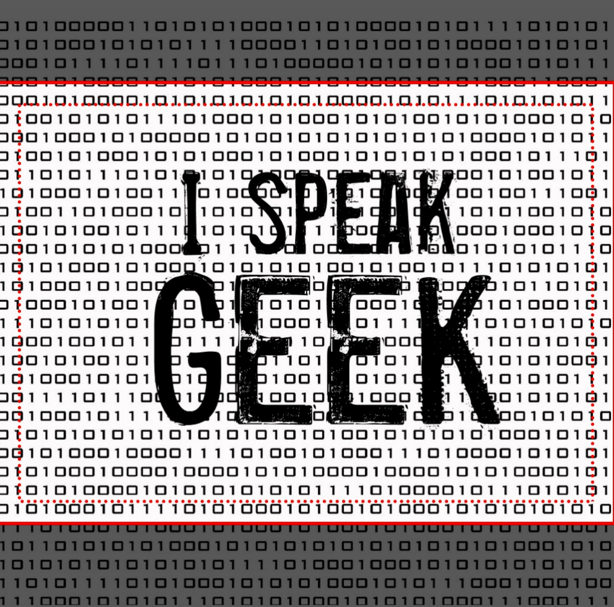 Language is constantly changing; the world we live in demands consistently finding new ways to define the previously undefinable, describe the indescribable (or inconceivable) and reflect our ever evolving society.

Take the term “human resources,” which first appeared in 1958; even that inescapable and omnipresent phrase “big data” only showed up in print for the first time in 2001.

Of course, the rate of linguistic change in the talent function pales in comparison to the frequent, frenetic changes in technology.

Tech-related buzzwords and business terms evolve every day, and one of my favorite aspects of Textio is our ability to actually see the way that language changes in real time.

Nowhere is this phenomenon more evident than in word choice within job listings. As of today, we’ve recognized over 50,000 distinct phrases that impact the quality, quantity and diversity of applicants through such a seemingly superficial change as the language recruiters use to attract top talent.

The list of the most effective phrases for job ads, as you can imagine, is as dynamic as the technology market itself, largely mirroring both hiring demand and bigger industry trends. For example, one of the most hackneyed  of business buzzwords, “synergy,” which experienced such inexplicable popularity only a few years ago,has been reduced to such a cliche that its very presence within a job description serves as a strong predictor of negative job ad performance.

With this in mind, we took a look at our job listing data over the last 12 months to find out the biggest winners and losers when it came to speaking the language of top tech talent to effectively drive applicants and convert candidates from job ads.

And even in such a short period of time, we were able to produce strikingly clear evidence that not only does language change, but it changes fast: none of today’s losing lexicon had a negative impact on average job listing performance only one year ago, and only two of today’s top terms were even on our lexical map back then.

The 10 Best and Worst Words For Your Tech Job Ads.

The biggest winners and losers in tech job ads over the last year:

The language that works in recruiting changes as time passes; what was hot a year ago, or just a few months ago, may leave candidates cold today. And if you’re trying to reach top talent, it’s imperative to make sure you’re speaking their language – or else, it’s likely you’ll never truly be heard. 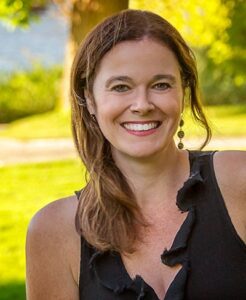 Kieran Snyder is the co-founder and CEO of Textio, a recruiting technology startup based in Seattle. Kieran holds a PhD in linguistics and has held product and design leadership roles at Microsoft and Amazon. She has authored several studies on language, technology, and document bias.

Kieran earned her doctorate in linguistics and cognitive science from the University of Pennsylvania and has published original research on gender bias in performance reviews and conversational interruptions in the workplace over the last year. She participates actively in Seattle-based STEM education initiatives and women in technology advocacy groups.