Just look into a candidate’s eyes (with AI) 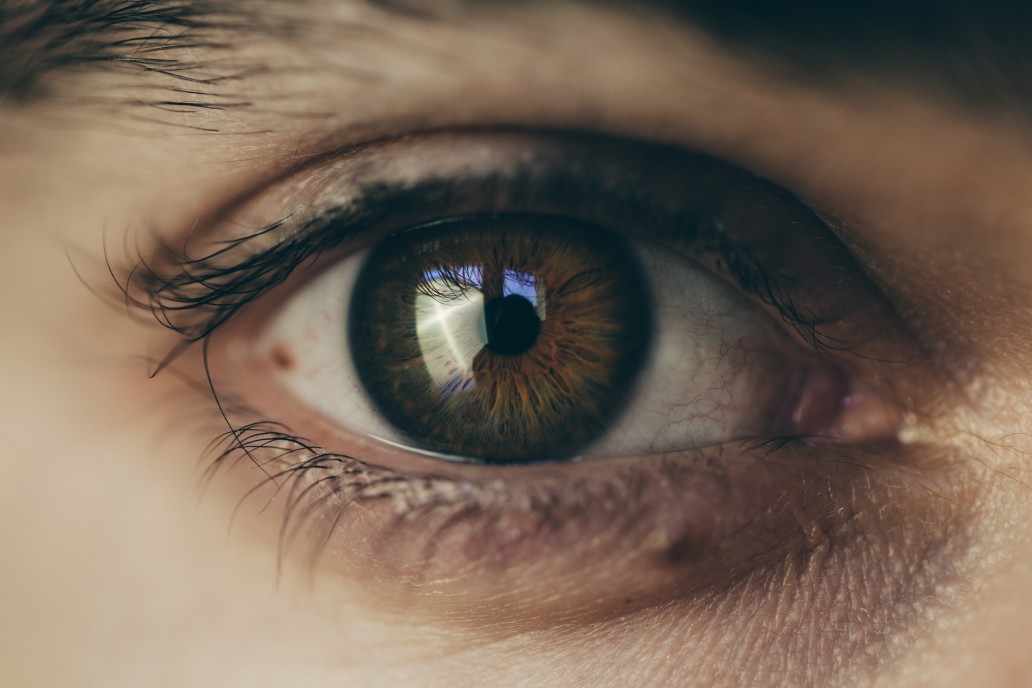 Are our eyes really the gateway into our soul? Or our brain?

With all the controversy on facial recognition, it seems like a topic too controversial to touch.

Luckily some people dare to be controversial. Just like with micro-expressions, we don’t know enough about it to say it could work or not.

There is plenty of evidence of bias and problems, but the scientific research that was done usually shows potential.

But because of the controversy surrounding the subject few scientists dare touch the topic, even less gets peer-reviewed and nothing gets replicated.

So I was pleasantly surprised when this article came on my path. This research shows that your pupil size (the little black thing inside of your iris) can be a sign of higher cognitive ability.

And just to be clear, they are not talking IQ here, that’s just one type of cognitive ability.

We found that a larger baseline pupil size was correlated with greater fluid intelligence, attention control and, to a lesser degree, working memory capacity—indicating a fascinating relationship between the brain and eye.

As the researchers say, it’s very early days. It might just be a correlation.

This newest research comes on top of the research in 2018 that showed that by tracking eye movement during random tasks, like E-mailing, scientists were able to predict the Big Five personality traits with pretty darn good accuracy.

Both pieces of research are cool in themselves, but not by a long shot conclusive enough to start using it.

We need much, much more research to see what is and isn’t possible.

Unfortunately, the current climate on facial recognition in hiring and laws that are being passed specifically on this topic might prevent us from actually building better tools that help recruit on actual quality.

Wouldn’t it be cool if a video interview would give you data about a person? Actual, real data on that person’s cognitive ability and personality traits?

And most of all, wouldn’t this be a great candidate experience? Not filling out yet another questionnaire. Not having to play all kinds of games to get someone’s ability and traits.

Isn’t this a better candidate experience if it turns out to be viable and bias-free?