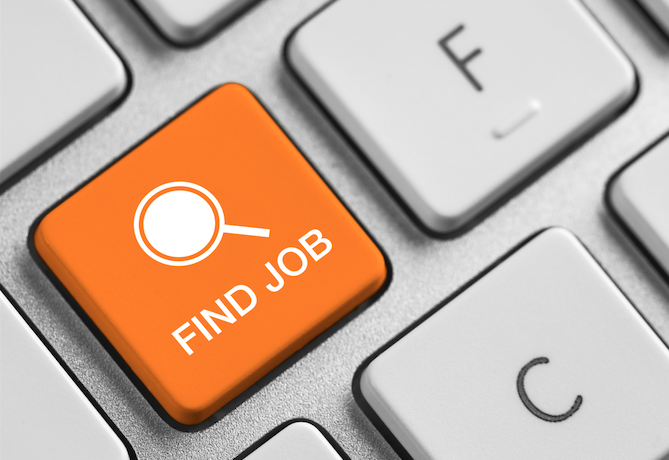 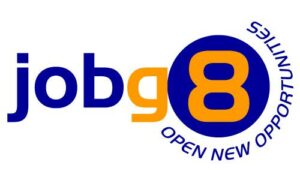 Rumors of the death of job boards, with apologies to Mark Twain, might be greatly exaggerated, but that hasn’t stopped their reported demise from becoming something of a ’cause celebre’ among industry pundits and influencers.

A quick Google search for the phrase “job boards are dead” (no Boolean black belt required) and you’ll get around 30k exact hits – which seems to reinforce the prevailing sentiment.  But why, exactly, does everyone seem so keen to write the obituaries for the entire job board category?

Job boards, of course, rely on job descriptions, which, as Zappos recently proved with their brilliant PR campaign (er, announcement) that they’d be retiring job postings entirely to focus on proactive pipelining and social engagement; but what the headlines don’t tell you is that no job postings is no big deal.  In fact, the omnipresent recent coverage devoted to Zappos’ announcement – and there was quite a bit of it – failed to answer a fundamental question: so what?

Obviously, as the producer of the two largest job board industry events in the world, I have a vested interest in the viability (and profitability) of this category – after all, it’d be hard to attract the over 400 job board executives who attend the North American and European Job Board Summits every year if there were no job boards in the first place.  But as someone who cares about the future of our industry and the ways in which people find jobs and companies find people, I think job boards really just get a bum rap.  And an unfair one, at that.

On June 27 and 28, the 2014 North American Job Board Summit in Orlando will provide a venue for practitioners and leaders in the recruitment advertising industry will convene, with an agenda and attendees whose dedication, passion, ideas and products all prove that job boards aren’t just surviving or evolving – they’re innovating and thriving in the new world of work.

Held directly after the Annual SHRM Conference & Expo, we’ll be joined by HR and recruiting leaders like Gerry Crispin, John Sumser, and even Recruiting Daily’s own Matt Charney, not to mention representatives of brands – like IBM, who will be presenting on big data, or McKinsey, who will discuss the evolution of pricing models in the industry – not normally associated with job boards but whose focus on the category provides further evidence of job boards’ continued viability and profitability.

One of the sessions on the agenda will ask a simple, yet essential, question: “what is a job board?”  We’ll hear from a panel of real recruiters who actually use job boards as a core part of their recruiting strategy.  For me, and for all of the attendees, it’s a critical question, but one I think has been largely left out of the industry dialogue.  Job boards, despite the largely negative brand connotation carried by the category, have been poorly defined, and the lack of a definitive answer has been muddled by product marketing and sales calls.  So I thought I’d take a stab at giving my definition of what, exactly, a job board is, anyway.

For me, a job board isn’t defined by the channel or medium where postings are listed – the internet or mobile don’t define job boards. Instead, they’re categorized by their business model and product portfolio.  So, if you have any of the following, you just might be a job board:

The simplest definition, I think, might be, “if you publish original jobs, then you are a job board.”

The word original is important, because unlike, say LinkedIn, which meets all of the above criteria, sites like Indeed, which are often erroneously referred to as job boards, do not have original jobs, instead scraping and indexing postings from other sources.  Sites built on this model, although increasingly blurred with traditional job boards, are aggregators, which are a different business model altogether, monetizing off of traffic instead of access. 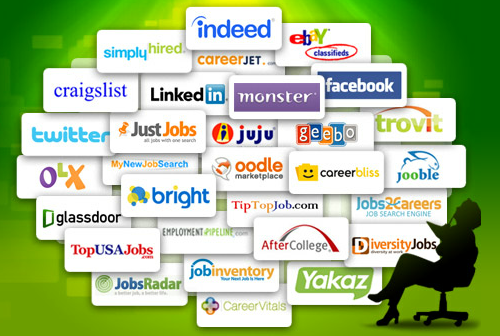 The Next Generation of Job Boards

In addition to LinkedIn, which is both a job board and, most recently, a job aggregator as well, here are some of the emerging players in the job board space you probably don’t consider job boards – but meet even the most broad definition for inclusion in the category:

These are only a few examples; top tech sites like Mashable and TechCrunch monetize off of selling proprietary job ads; similarly, search engines like Google or social networks like Google also make money selling display advertising and behavioral targeting products directly related to job postings or career opportunities – billions each year, in fact.  The list of companies trying to make a buck off of selling job postings has dramatically expanded in the past several years, as has associated spend, hardly evidence of the dying industry so popularly purported.

“For all the talk that ‘job boards are dead’ and the perception that social media or smart phones or structured data will somehow change recruiting ignores the obvious fact that these technologies are, more or less, content delivery mechanisms.  Content is the currency of the internet, and it’s what we’re looking for when we’re staring at our smart phones, or the story we’re hoping to tell when we actually crunch the numbers behind big data.”

So my point, simply, is that the term “job board” has become genericized and commoditized, in the same way that all vacuums are “Hoovers,” every photocopy is a “Xerox” and you order a “Coke” in a restaurant instead of the specific soft drink supplier on the menu.  Job boards, however, are alive and well, reinventing themselves and reimagining recruiting.  In Europe, we see job boards provide a wide range of recruiting services, from screening to sourcing and beyond.  In the North America market, job boards are also offering applicant tracking systems, branded career sites, mobile optimized experiences and applications as well as going beyond the firewall to incorporate multiple sources, whether that’s Dice through their OpenWeb product or Monster through its recent TalentBin acquisition.

If you think job boards are dead, think again – and take a closer look at how they’re evolving to continue to meet the needs of candidates and companies alike. 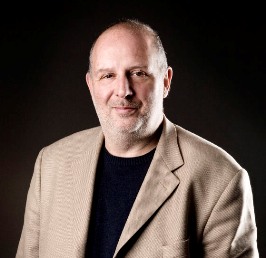 About the Author: Keith Robinson has worked in the Publishing, Media and Recruiting industry for over 30 years. He was Founder of the UK HR magazine ‘Personnel Today’ and from that founded the ‘RADs’ recruitment industry awards.

With 10 years as a Director of two major Recruitment Advertising Agencies and then six years in the Job Board and Technology world as COO of Totaljobs .com, Keith brings his multi channel approach and thinking to all client needs – including Central & Eastern European recruitment markets, where he has operated at Board-level since 2003, as Supervisory Board Director of the leading Job Board Group, CVO.

As Managing Partner and Candidate Experience Leader of 52˚N, Keith works closely with the team and client organisations to help them put the “candidate at the heart of their thinking”.  Follow him on Twitter @SiteAdvisor or connect with him  on LinkedIn.