Membership
Home / Articles / Can we select candidates based on their brains?

Can we select candidates based on their brains? 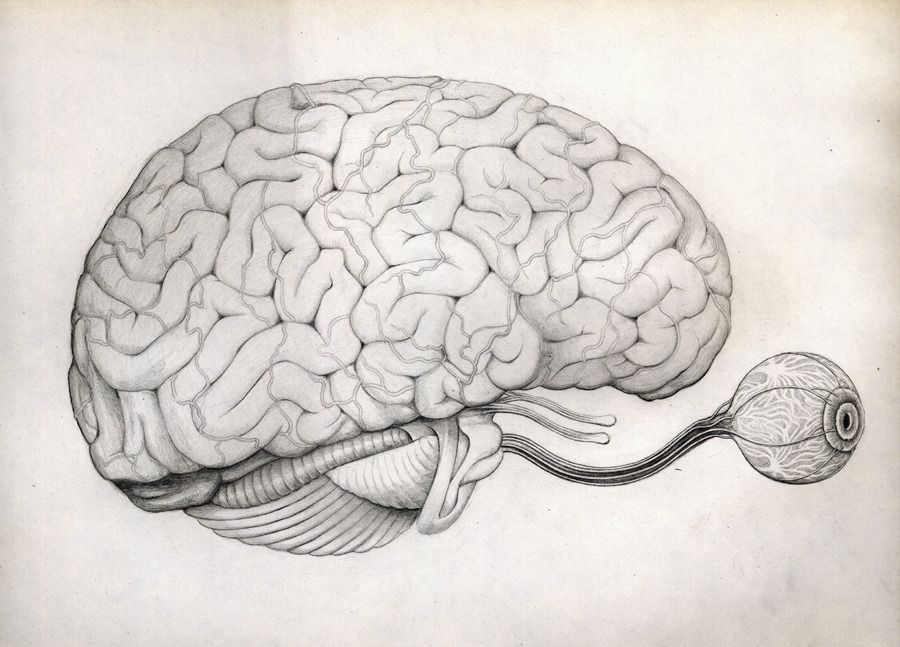 Can we select job candidates based on their brains?

Recently, I experimented with a tool called brainsfirst that measures cognitive abilities with games.

The company offers the option to play the games with an EEG cap (electrodes) on your head to measure how much of your brain capacity you are using to reach a specific score. It also offers feedback on 16 different areas of the brain. They also have some good takedowns of neuromyths in hiring on their site, as an aside.

I don’t mean this to be a straight product review, but I wanted to offer some thoughts so you can contextualize whether to use a brain game/brain tool in your hiring process.

I’ve written about Knack and Play To Work here before and they measure both psychometric as well as some cognitive qualities in their games. Brainsfirst measures the cognitive abilities in much better and broader data terms, however.

Across four games, they measure working memory, anticipation, control and attention. All these games are built in conjunction with neuroscientists — and, as such, the results I got back have an incredible level of detail.

They measure four different kinds of precision and accuracy — and showed me how I can be extremely precise in some tasks and in total chaos when performing others. I have never seen a test that was able to differentiate between the two. This one did and did so correctly.

Quality and interpretation of the results

You need to read the full context that they give you. If you do this, the results are pretty strong.

For example, I scored very low on flexibility and improvisation. At first, I figured this was a flaw in the system — I’m actually good to great at improvising. But when I read the full context they offer with the results, it showed that specific continuum was more about flexibility when switching between tasks. I’m awful at that. The test was right.

One of the biggest things you get with this kind of testing is the ability to do a cognitive-type task quickly and accurately. Think about how big a difference that can be across two salespeople, or two developers. If one salesperson can do their CRM updates in 1/4 of the time of another salesperson because of how their neurons fire around that type of task, that’s 75% more time to actually be selling and working relationships. That could be a multi-million dollar difference. (And yes, obviously the faster task worker needs to be able to sell. No part of the hiring process should happen in a vacuum.)

I scored extremely high on anticipation, which means I can think forward well. That’s hopeful since I work as a strategic recruitment consultant. I also scored very high on what is called ‘controlled speed’ and ‘controlled automation,’ meaning I can process very quickly and accurately new information. This helps me a great deal in brainstorms and as a professional speaker.

However, I am terrible at inhibition and letting go. This means I should never try to be a cop or security guard since my fuse is way too short. I’d also be terrible as a healthcare worker since I wouldn’t let go of their problems — and probably wouldn’t sleep anymore.

Right now, a lot of how we hire is justifiably bias-based guessing. It’s sad but true. But if brain games and matching technologies continue to get to scale, will we be at a point in 10 years where EEG caps are normative for talent acquisition teams? We could do a lot worse, for sure.