The 3 Biggest Myths About Millennials. 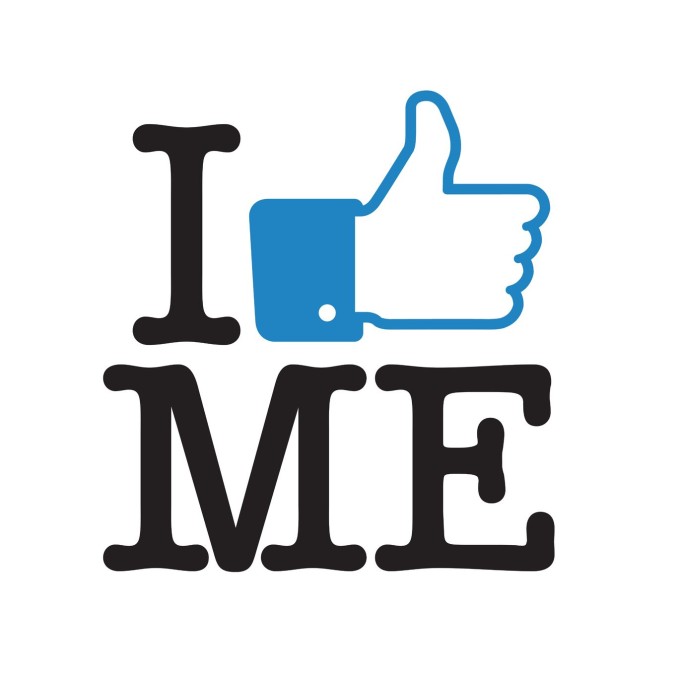 Much has changed since I was fresh out of college, looking for my first design job. Back then, getting a job was as easy as graduating from college, which wasn’t easy, per se, but if you’d done it, you could count on it leading to a decent job in your field.

Since then, from a time when many Millennials were barely teenagers, they have seen their older peers struggle to get a job. And now that the time has come for them to find a job, that struggle is theirs.

Struggling to get a job is all they know of employment.

Gen Why: A Millennial Reality Check

Much more is at stake for Millennials than for their predecessors, and not just because landing a job has become less of a given. Millennials are in debt. Deeply. They have lower employment levels and are earning less money.

They’re living with their parents later into their twenties and staying on their healthcare plans. Not much of this is by choice.

In fact, I’d say it’s quite the opposite. Because of Millennials’ lot in life, because they came of age during an economic crash, they’re doing the best they can with what they’ve got.

What we’re seeing today is not a generation of entitled, arrogant freeloaders, but rather a generation of hungry, savvy young people who are looking for their first break.

Millennials are what I call ‘youngry’—young and hungry. They are as naive as any person from any generation was at their age. But en masse, they are not entitled.

No more so than Gen Xers are cynical slackers or Baby Boomers are out-of-touch technophobes. When will we all outgrow our labels? When will we stop placing them in the first place?

Exposing the 3 Biggest Myths about Millennials

Millennials may seem to focus more on how they’re going to get a raise, but remember that it’s not due to entitlement, it’s because up until now they’ve only been able to land minimum-wage-paying internships.

Or because they’re paying four figures a month in student loans. They’re under a lot more pressure to make ends meet, not to mention existing in a more competitive workforce.

So see the bright side: top-performing Millennials are actually quite driven, motivated, and willing to learn. Wouldn’t you rather hire a person like this who has drive than one who is comfortable with the status quo?

Before I reveal the number-one trick to managing and retaining the best and brightest Millennials, let me begin by debunking a few myths about the largest generation to date.

Millennials may be more strapped for cash and more willing to take a lower paying job to get the experience, but keep in mind that if you’re paying them less, you’re likely getting less.

Millennials have much to offer: they are our first digitally native generation. Because they grew up with technology, they are fast, familiar learners when it comes to your platforms and systems.

If you want to take full advantage of their knowledge, pay them what they’re worth to you and your company.

Like I said before, top-performing Millennials are youngry. They thrive on curiosity. They want to ramp up fast and mostly, they want to impress their managers.

Understand them and give them the tools they need and the guidance they crave and you will get performance right away.

This is the number one myth about Millennials. Every aging group says this about the generation that succeeds them, but with Millennials, it’s particularly not the case. They actually crave mentorship.

While it may be true that they will not listen to everyone (and they certainly won’t listen to managers who assume them to be entitled and unmotivated), they are eager to listen to and learn from managers whom they trust with their careers.

How to Really Manage and Retain Millennials

I’m often asked, “How do you manage and retain a performer these days when it’s so common for young people to leave a job after only a few years or less?”

It’s simple: Be their mentor.

Mentorship is the number-one way to mold Millennials, helping them grow and succeed while at the same time helping you get the most out of their growth and success.

Long gone are the days when you got your foot in the door at a leading firm, worked your way up to senior management, and retired with a gold watch 40 years later.

Today, both Millennials and their managers are more likely to leave a job after a year or two. So show them you care about their future, not just their current role. Invest in their learning and growth.

Here are a few ways to do so while also earning their trust and loyalty:

Once you’ve earned their trust, teach Millennials to be more candid and direct. It’s difficult to be frank with someone if they’re apt to dismiss you, so starting with trust is imperative.

One technique I like to use is to tell young employees what they need to do and then ask them to repeat it back. The focus here is not on ordering someone around. It’s actually a great way to check yourself as a teacher and leader.

Have you communicated clearly? Did you use an unfamiliar acronym that you need to define? Are you giving enough of yourself to this person that they’re comfortable asking you to clarify?

Remember, their success is your success. If they don’t feel like they can ask you for help, that’s your fault, not theirs.

The Future of Work Starts Today.

As managers, our responsibility is to mature Millennials as fast as we can because they are our future workforce. Our frustrations with Millennials is really our inability to mentor them.

They’re still moldable minds. They’re still new to the workplace, whether that’s a large organization or an evolving startup, and they’re naive about traditional practices and protocols. They need our direction and, despite generalizations, they’re very willing to receive it.

Mentorship is mind control from the right side of your heart.

If you want to attract and retain top performers, be a mentor to youngry Millennials and show them what you already know their potential to be.

About the Author: Don Charlton is the founder and CEO of The Resumator, a venture-backed recruiting software company that helps more than 3,000 employers optimize both how and who they hire. He is considered a pioneer of cloud based recruiting software, defining the now-standard features in modern recruiting tools.

Don Charlton founded JazzHR (formerly The Resumator) in 2009 and established the company as a leader in SMB-focused SaaS recruiting solutions. A graphic designer turned software engineer, entrepreneur, startup evangelist, writer, and speaker, Don is the influential leader and innovator for Jazz's product organization. He is widely regarded as a thought leader in the recruiting software industry. A graduate of Rochester Institute of Technology, Don has been profiled in The New York Times and was a regional finalist for the 2012 Ernst & Young Entrepreneur of the Year competition. Business Insider named him as one of the 25 Most Influential African-Americans in Technology.