CREAM: The Truth About Compensation Negotiation. 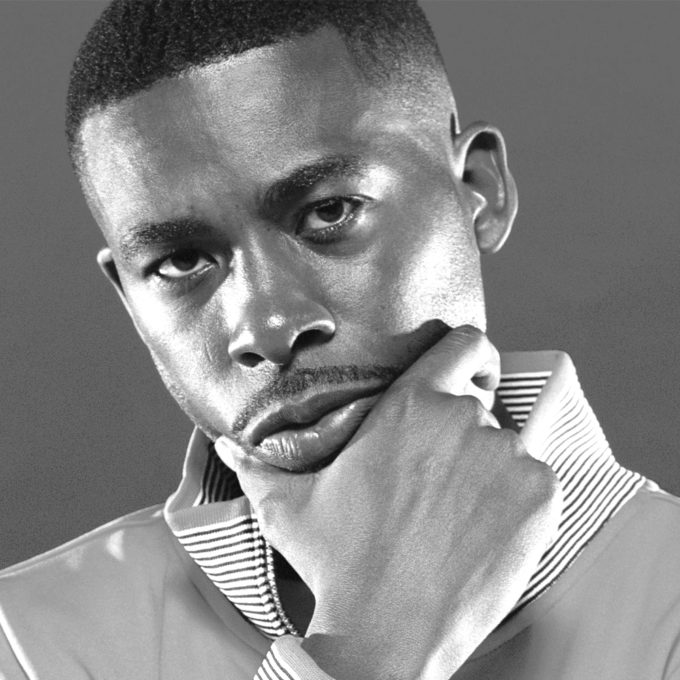 When I was recruiting, the biggest lie I ever told candidates was that salary is dependent upon experience.

If you ever see anything to the ‘DOE’ throwaway in a job ad, or if you ever hear a hiring manager or recruiter answer your comp question with either a lateral to HR (“we do a personalized comp study”) or some ambiguous reply about a “range,” they’re lying.

The truth is that most job descriptions – those boring, bullet proof lists – are, in fact, nothing more than compensation documents with a boilerplate bolted on.

Ain’t Nothing To F With.

The “minimum qualifications” are more or less set at 50% of whatever the median market is paying for the skills listed on the JD; any potential pushes towards the top quartile (as high as almost any comp group will go) occur only when a candidate meets or exceeds most of what’s listed in job postings as “preferred qualifications.”

The variance between the “bachelor’s degree” required and a preferred “MBA or MS in Economics,” between the approved rate and what a recruiter can realistically expect to offer an extremely well qualified candidate (who, by the way, are almost always employed) is rarely over $5000.

It is never, ever over 20% of comp, and approved counteroffers generally net around 5% of the base offer – this data, by the way, is anecdotal to my experience over hundreds of hires, as obsolete as that may or may not be these days.

This actually works out better for the candidate, monetarily, than if they were to either accept a counteroffer and stay (spoiler alert: there’s a 60% chance they’re gone within 3 months) or accept a promotion.

At Fortune 500 employers, most annualized merit based bonuses for exempt candidates work out to about 2-3%, and the average promotion yields a salaried employee, on average, 6-8% – the biggest bump occurring when an hourly employee converts to a salaried role, in which case this can often work out to around a 33% increase, although this outlier is relatively rare.

By contrast, most external offers for either lateral moves in terms of title or job level or a promotion (again, for exempt positions) at a new company averages around a 15-17% premium on top of the current worker’s salary.

This means the employee, staying in the same position, would have to have had either 5 years of salary increases at the top of the scale or be promoted twice, such as from Manager to Director to Senior Director (a pretty big jump) to equal what they’d make leaving the company.

Of course, there is a lot that goes into developing an offer – in fact, there’s a dedicated, data driven discipline that’s a specialized function within most global talent groups – and they look out for stuff like compression (ensuring no new hire comes in at a salary that’s too close to their direct supervisor) and leveling (ensuring that no new hire comes in at dramatically above or below similarly qualified co-workers).

In the event that a recruiter is allowed to extend an offer at top of range – this almost always only happens because the position is hard enough to fill the other option is going to an agency or because the position’s original compensation requires re-leveling if a standout candidate is somehow uncovered.

In truth, most extend it at the median point, giving themselves the extra few thousand dollars allocated by their HRBP in case there’s any push back, although generally it’s not enough to make or break a deal.

If, for some reason, an offer is fairly close, but looks like it will fall apart in compensation, a company will offer a signing bonus – this generally accomplishes more than just making sure money talks, and the candidate don’t walk.

There is often a mandatory period (often 90 days) before the bonus – which can range as high as 6 figures for senior executives, and often in the $10-25k range for highly skilled fixed term or project hires – is disbursed, and most of the time that employee is responsible for reimbursing the bonus on a sliding scale before hitting a defined tenure period, almost always one year.

This more or less handcuffs most employees for at last a year, often longer – 2-3 isn’t unusual at many organizations for highly skilled or commission based roles. Signing bonuses, structured as a one time payment, are almost always more flexible than salary, particularly if a candidate is going to be losing a variable bonus or direct compensation component like an annual stock grant by leaving their current role.

My advice to candidates is unless there’s a significant disparity between expectations and offer – and I’m almost always putting that one on the job seeker, as most recruiters immediately disqualify candidates who are way out of range – then accept the salary offer, but try to negotiate a sign on bonus.

You’ll have more luck, it guarantees at least a year of employment as a rule (hey, stranger things have happened than getting laid off immediately after getting hired) and is almost always a larger amount than the annualized salary increase that, best case scenario, you might get in an employer counter offer (but don’t count on it).

But the recruiter is almost always the intermediary, so you’ve got to trust their power of negotiation if you’re going to push back, and most of the time we have no real power over what the offer is going to come in at, or it’d always be like twice what the market is at so we could close all our reqs really quickly.

That, of course, would probably cause some sort of SPHR shit storm, a back office brouhaha, if you will, so they have to make it more difficult than it is by making sure you’re not paying a red cent more than you have to for any FTE.

This, however, is not a salary advice or compensation article. I go into this level of detail to demonstrate that where comp comes in, there’s almost never any wiggle room for recruiters, and with some exceptions, that number is as close to set in stone as any piece of data HR touches, “big data” be damned.

For some reason, while we suck at analytics, HR professionals are awesome at figuring out how much employees are making an hour (divide by 2080), then charge them that amount for “time theft” (I seen it).

If it’s about, say, process efficiency, recruiters eyes go glassy any time a number or spreadsheet is involved. Not so when it comes to comp – it’s like sports stats.

For some reason, it’s really interesting, immediately applicable and such an essential part of the job (the offer letter is actually even more important than a JD in a hiring process, as any recruiter can tell you) that for some reason, when we throw salary into the mix, TA professionals go all Rainman and shit. “Definitely 42,891 with a 4% target bonus.”

Uh, how do I do a  source of hire report again? Excel isn’t working…