Why You Need Digital Assessments Now More Than Ever 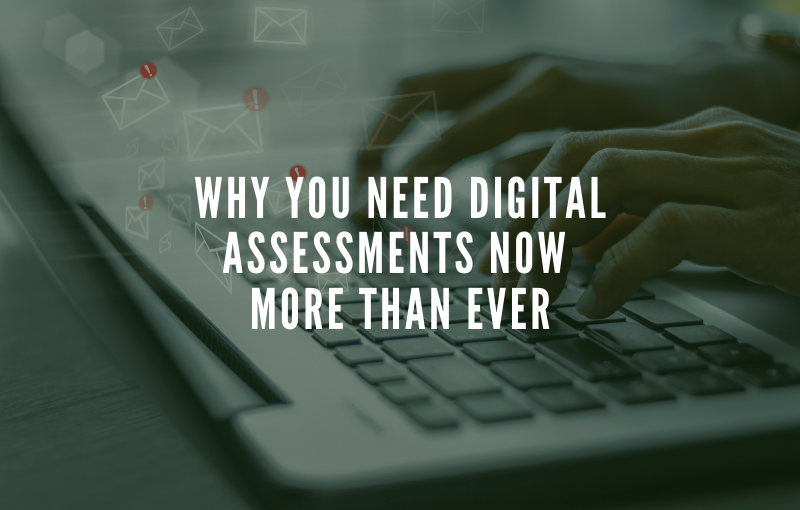 Why You Need Digital Assessments Now More Than Ever

The times are changing. The USA has never seen an increase in jobless claims like it’s seeing now. In Europe, the situation is a little less grim for now, as governments react differently to the crisis, and labor laws are much different. But there too, the jobless claims are rising and will rise even further.

In countries without a social net like India, Sri Lanka, and the Philippians the situation is even worse. 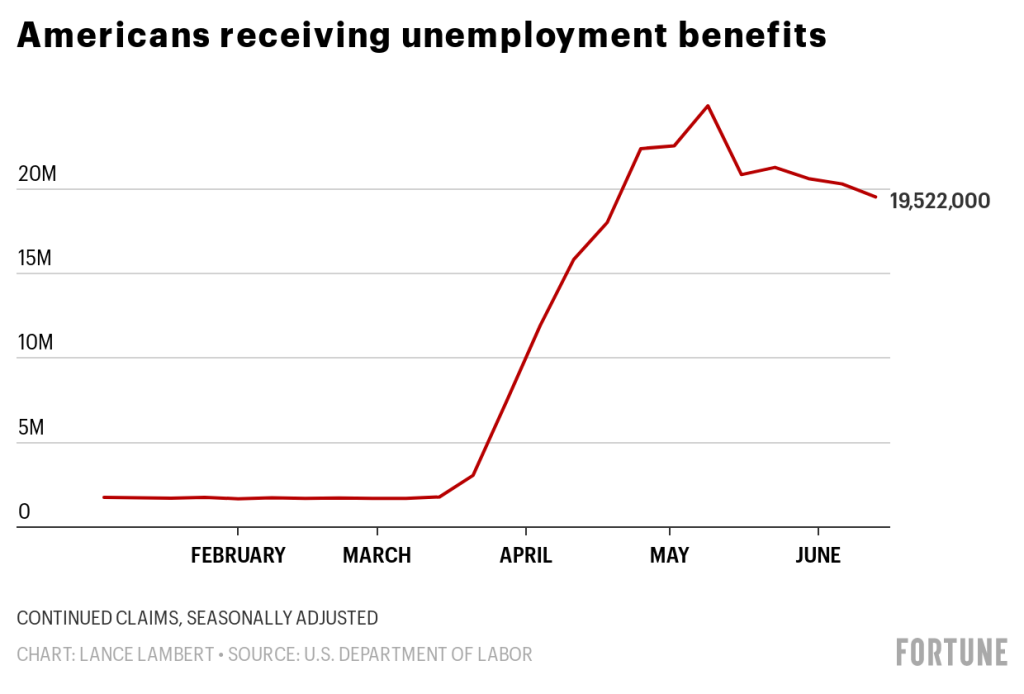 We are not in a candidate market anymore. Although many blue-collar workers will probably argue it never was, especially in the USA. The problem isn’t attracting applicants, it’s selecting them and treating the rejected well as they might be future customers.

The BBC recently reported on 1,000 applicants in 24 hours for a Manchester restaurant looking for a receptionist and many more stories of low paid part-time jobs getting hundreds of applicants in just a day in the UK as well.

In a recent case study from Captiva on using Game-based assessment technology, they said they got in as many as 12,000 applications on one customer service role.

Another supplier told me that in the Philippians recently one contact center job for 25 agents had 400,000 applicants. Yes, you are reading that correct 400,000 people replied to one job advert.

In order to sift through that many applicants, you will need technology to help you.

The good news is: this technology is available and ready to go.

The bad news is: you’ll need to know what you are actually looking for in terms of skills, traits, and cognitive abilities.

As I’ve been consulting on this for years, I’ve seen many case studies. Some published, others in my own practice. I know Foot Locker increased sales and customer satisfaction and decreased attrition in its U.S. stores a few years ago.

The case was presented at Unleash in 2016. Foot Locker then had 1.5 million applicants a year for its stores and decided to do a 200 question based voluntary assessment for current store employees. The results of the 55% of employees that responded were correlated with performance data, from sales to promotions.

Using this data they were able to determine top performers per role in the store and start hiring on both sales as well as growth potential. As the pilot was done in about half the stores, chosen on store manager’s willingness to try the system, they were able to see the actual results by comparing them to the stores using the old system.

Those stores had a bigger growth in sales and customer satisfaction than the ones that relied on the old resume based approach. They also had 10% less attrition, the number of candidates a store manager interviewed went from 8 to 3 per hire and the time for onboarding someone, the time before a new hire was productive was also reduced (in 2015) by giving all applicants a simple questionnaire-based assessment.

Albert Heijn, The biggest supermarket chain in the Netherlands, recently presented this case study. They reduced the time store managers spend on hiring with 30% and reduced time to hire from 15 days to one week by implementing a game with a situational judgment test in their application process.

Blue Cross, an Australian elderly care organization, recently presented on Next Wave talent an awesome case study for contingent workers during the outbreak of the Covid-19 pandemic. They had to quickly double their care employees because when someone tested positive on the virus, this person was of course not allowed to work anymore.

They actually managed to get their digital assessment center online within 24 hours and set up a completely contactless recruitment process. I admit they already had paper-based assessments, so it was more digitizing it than figuring out the traits.

They also managed to fit the mandatory training/onboarding in the system and the worker just showed up for his or her shift at the right location at the right time. Joel Broughton, their Head of Talent Acquisition, told me hiring manager feedback has been overwhelmingly positive on the quality of the applicants that arrived.

Dutch air traffic control started using a cognitive game as a pre-screening assessment a few years ago. Although they already had some screening work sample tests in place after initial cv selection, this game allowed them to lower the drop out rate in their traineeship by over half.

They were able to lower the educational requirements from university to high school diploma, as you don’t need to be good at learning for this job. It turns out stress resilience is the most important trait, combined with following procedures.

The UK arm of accounting firm Grant Thornton changed its hiring policy for trainees in 2013. One of the most important changes is they dropped the demand for academic requirements and replaced them with aptitude testing.

This resulted in hiring a lot more people from a very diverse background that had all the qualities to become a good account, just not the right education or even the right grades. School grades also depend on the hours you can spend studying. Something that’s a lot easier when you don’t have to work two jobs to pay for college and when you have a safe home environment.

Grant Thornton measured the results of these ‘diversity hires’ and it turns out they stay at the company longer and have more billable hours per year. In 2018 Grant Thornton won the Queen’s Award for improving social mobility.

A Belgium transport company presented a case study at Talent Acquisition Live in 2017 on reducing the number of accidents by truck drivers by administering a questionnaire-based assessment.

I’ve heard of several case studies increasing sales by over 30% for either hospitality sales and even car salesmen. I’ve seen the attrition in contact centers drop from over 100% to 20% with situational judgment games.

The amazing thing is there are two really great side effects to using pre-screening technology instead of a resume as early in the process as you possibly can.

Everywhere where these tools have been properly implemented I have seen an increase in diversity. I do want to emphasize the word properly here. Properly means no black-box algorithm, but based on a serious analysis of the skills and traits needed to do a job.

If you want to increase diversity, start hiring on quality. Because that’s what going to happen as well, the quality of hire will increase too. It turns out talent doesn’t run by gender or racial lines and someone’s religious views or sexual orientation tells you nothing about their ability to do a job either.

I want to end with a short personal story. I got a letter from the Dutch IRS recently, telling me I was going to get some money from them. Turned out I hired a ‘vulnerable’ person last year. She had been unemployed for some time and as I paid her above minimum wage, I got compensation for that.

I didn’t know that, as all my applicants do three cognitive tests. Based on those results I give them the job. She aced the tests and excelled at the job.

Would I have hired her if I had known she had been unemployed in the thriving labor market we had for so long? Probably not.

Why was she unemployed? My best guess she was a terrible applicant as she was introverted and insecure. Being terrible at being an applicant doesn’t mean a person can’t be a great employee.

Fun fact, I asked her to work for me again this summer. She declined, she found another job. Guess she had a better resume and more self-confidence now.

With everything that will be coming your way during the great rehiring after the pandemic, and the emphasis on fair hiring that will be even greater with the Black Lives Matter movement right now. I would strongly encourage everybody to start investing in pre-selection tooling as fast as you can.

It makes perfect business sense. Hiring better quality while spending a lot less time on it.

One last request, please don’t let the best sales pitch win. Make sure you know what you are buying and that the implementation is done properly.

If you don’t have the knowledge of how it should be done, find someone who can help you with that.