Membership
Home / Articles / What if analytics is more of a leadership problem than a technical problem?

What if analytics is more of a leadership problem than a technical problem? 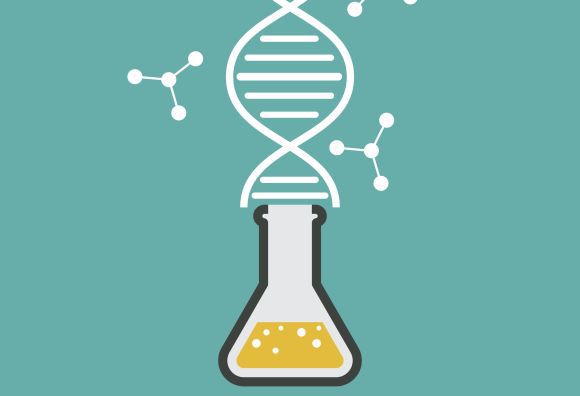 We’ve been talking about analytics, data, big data and all that for a hot minute. Data scientist is supposedly “the sexiest job of the 21st century.” Meow.

There are flaws here, of course.

Notably, most companies are good (or starting to get good) at collecting data, but most of them have literally not an iota of a clue what to do with it. This has been the case for about five years.

Let me explain this as directly as I can: having data means nothing unless there is a way to present it to decision-makers (check-writers) in a way they understand.

Most companies have about 7-10 “real people” who can actually do anything or approve something. Those are usually men, in their 50s/60s, who have been fed/presented information in a very specific way for two-three decades.

You cannot come at those men with data plots, visualizations, algorithms, etc. They don’t care. In reality it probably threatens them. Can these AI things they’re discussing take my job?

In short: data means nothing unless it can be explained to the people who matter.

This means we need to rethink how we’re approaching this. Let’s do that now.

How are most companies approaching “the age of data?”

(O’Toole is a former exec at United and Hyatt.)

Right. So we think of it as a technical thing. A process. That makes us comfortable. But it’s not that. What is it?

The key is for companies to create an environment in which employees think in terms of asking business questions that can be answered with data, and they are free and able to ask such questions.

O’Toole agrees with his colleagues’ view that analytics is a leadership problem. “After working with a range of companies, particularly this year, I’ve seen that connecting analytics to business outcomes is at its foundation a cultural problem.”

Bingo. But we got some more problems now.

This is what I’d imagine many execs say to their sourcing teams:

“Get me someone who used to work at Google or went to one of these schools.”

In reality, that “someone” might already be internal, but is drowning in low-context projects and hierarchy.

To do data right, basically you need two things culturally, it would seem:

Sure, having some dude from MIT is going to help. But what if that dude can’t speak to the execs? What if he just knows numbers and isn’t curious about how to analyze out different aspects of the business? Or maybe he gets micromanaged to death by someone who knows nothing about data and is horribly threatened by having to manage a genius?

Lots of things can happen to derail the perfect MIT hire, you see. So the process of “getting good at data” cannot just be considered in technical, process terms. It really is a leadership issue.

What should be done?

Step 1 is to fix your hiring process, which is probably a low-context slopfest. Ever heard the expression “Garbage in, garbage out?” That’s the inherent issue of most businesses, in all honesty. You recruit like shit and have ridiculous expectations but low salaries? Well, you get shit. And when you get shit, your business won’t be that productive. I don’t care if you have the best product in the world. If morons are in every crevice of your org, eventually it collapses. So fix your recruiting process. That’s No. 1. Here’s one idea on that.

Step 2 is that the internal culture cannot be all about hierarchy and “get your work done” and “I’m so busy.” There has to be room to ask questions, push back, learn about other teams/departments, etc. Without that it’s all silo garbage. That means the data collected will just be silo’ed to the hilt and the end experience for whoever uses your stuff will be a mess. No bueno.

Step 3 is to collect and scrub the data. Notice you don’t do this until your hiring and culture are humming.

Step 4 is to figure out how to present the data and what it means to the people who can make decisions. What formats? How should the presentations be? Long/short? You absolutely need to think about this. I had a job once where some dude presented to the senior leadership with a great data deck. He had worked so hard on it! They didn’t understand 3/4 of it and all his work essentially went nowhere. These are guys who want words they understand (“CAGR”) in formats they like (PPT). Don’t fuck with that. It’ll be too jarring for them. Your hard work goes nowhere.

(Related to all this: what if we could turn truck drivers who get automated out into data scientists? We might be able to.)

Step 5 is to make a few big, impactful, efficient decisions based on analytics. Then spread the gospel of how it happened. Talk it up around the company. Do some knowledge sharing around it. Make people believe in the whole deal. The problem with data/analytics at many companies is that it seems clustered to one department and maybe the execs. It’s not “fully owned.” To make it actually work for the org, it needs to be owned by multiple people — not just some dude from Stanford and his direct reports.

Step 6 is making money. I know you had to wait six steps, and that’s a bitch. But if you fuck up the first five steps, this one will be a lot harder.

What else you got / how could it be better?