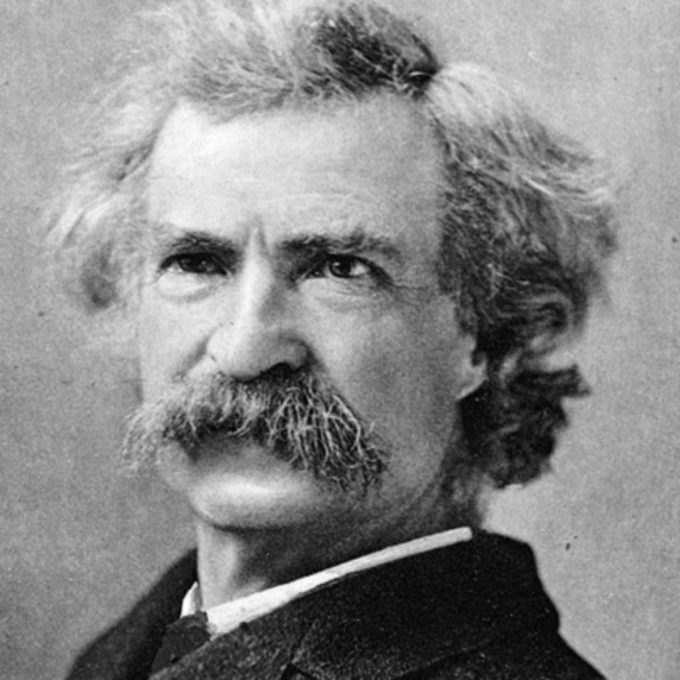 As the graduates of 2016 are launched into the world of work, this annual rite of passage will most certainly be underscored by yet another yearly tradition: that volley of potshots taken at the so-called “millennial” generation. As soon as they take off their cap and gowns, for the most part, the class of 2016 will metamorphose into members of the working world.

Reality bites, but not, apparently, as bad as these Gen Y workers; at least, that’s if you listen to the talking heads and “thought leaders” proliferating to pontificate on this most misaligned of generations.

We’re familiar with the almost cliche list of stereotypes (think: entitled job hoppers), and bemoan the seeming ubiquity of this ever expanding employee demographic.

Of course, for some reason, this doesn’t seem to prevent us from bemoaning how hard it is to find qualified college grads with enough professional polish, or the necessary skillsets to fill even the bottom rungs of the corporate ladder.

We often talk about how difficult it’s becoming to find Gen Y workers, period, particularly given the intense “war for talent” employers seem to be waging in perpetuity. It’s like the working world’s most salient love-hate relationship, employers and the emerging workforce – or “millennials,” if you like.

They don’t, for the record.

But if you take a step back and really look at the bigger picture beyond “best practices,” you’ve really got to stop and ask, when it comes to this much hyped “talent gap,” are millennials really the problem?

It’s a bit of a disconnect that despite the general consensus that Gen Y workers are hard to find, manifold employment statistics suggest that these complaints are, for employers at least, somewhat unwarranted.

Despite research suggesting that the Class of 2016 deliberately chose their majors with the end game of employment in mind, nearly 50% of recent grads report being unemployed or underemployed, according to Kleiner Perkins partner Randy Komisar. The sad reality is this. More than ever, it seems, grads have the education, skills and desire to succeed in the workplace. The problem is, most Millennials really have nowhere to go – or so it seems.

Now, if Gen Y really can’t be blamed for the “talent gap,” then what’s led to their misaligned status in contemporary business culture and what, if anything, can employers and Millennial workers do to manage or dispel this malicious myth? Beyond, of course, ignoring the problem, or installing a Chrome extension whose sole function is to automatically find and replace any mention of the word “Millennial” and replace it with the phrase “Snake People” instead.

Maybe, instead of pouring the blame on Millennials or ignoring them entirely, it might be time to take a look in the mirror and see what, exactly, the reasons are that there seems to be an ever widening chasm between new grads and the old guard, and what companies can do to ensure they’ve got the talent they need to succeed in the world of work today – and tomorrow.

The Class of 2016 were freshmen in high school when the 2008 economic crisis hit (weird, right?) and therefore are likely to have a narrow recollection of the Recession (that is, if they’re lucky). That said, whether they know the reasons or not for their current underemployment predicament, the scars of that economic crisis remain.

The Class of 2008, of course, were immediately hit with dismal employment prospects and one of the worst job markets since the Depression – which is one reason so many students moved back home and workforce participation within Gen Y dropped as grad school applications simultaneously soared.

Several successive classes faced similarly dim prospects – and with the economy on the other end of the spectrum, even today that has created something of a bottleneck in terms of talent mobility, given the much higher of emerging workers just now entering the job market – on average, with more education and more debt than any preceding generation.

Of course, the Great Recession’s reach is even greater than that.

The term “Millennial,” of course, refers to the generation who would be graduating high school and entering adulthood – that is, turning 18 – at the Millennium. That means the definition for Millennials, strictly speaking, is anyone born after 1982, but those birthdates belie the larger phenomenon that these would be workers are experiencing an overall delay in terms of reaching the milestones most commonly associated with coming of age, such as purchasing cars, getting married, and buying homes. The reason is largely economic – most can’t afford what their parents and predecessors took for granted, burdened with the weight of underemployment and significant debt.

As the economy continues its recovery, however, Millennials still struggle to find jobs that fit, een today. When last year’s graduating Class of 2015 hit the job market, they entered a market with an overall unemployment rate of only 5.4%, the lowest numbers enjoyed in the U.S. since the Recession. Even with such seemingly booming employment prospects, however, a recent study suggests fully 44% of college grads in their twenties were in low wage, low skill jobs.

Millennials, to reiterate, are widely employed in some sort of full or part time work, which means that despite their chronic underemployment, mean that most workforce participation rates are inherently overreported. They have jobs – just not ones consummate with their level of education and skillsets. This situation creates something of a challenge for these overqualified, underpaid younger workers and their would-be employers. Stuck in low wage jobs with long hours and little flexibility, many qualified candidates simply cannot take the time or dedicate the resources required to fully commit to interviewing for better positions. Obviously, the longer they’re in these roles, the more their employment history will inevitably be held against them, exacerbating an already tedious situation.

Of course, the work history of many Gen Y workers might look nothing like those of their Gen X and Boomer counterparts, with more jumping around and less climbing ladders; while they often have a solid, referenceable work history in a number of different jobs, too many employers can’t look past a resume where even though the candidate has an appropriate degree of skillset for the position, the fact that they worked in retail or food service jobs raises too many red flags.

Instead of writing off Gen Y workers for having unrelated or unconventional employment experience, it’s time instead for employers to start thinking creatively about how to translate those skills into their immediate hiring needs and leverage the skills and experience these workers have gained, even if it’s not in the most traditional employment environments.

For example, that retail clerk may be able to retain huge amounts of product information, making them ideal for sales; similarly, a stint in hospitality or food service might make someone an ideal customer service supervisor.

While these abilities might not always be obvious on a resume, sometimes, it’s imperative to go beyond what’s simply on paper and see not what they’ve done, but instead, what they can do. I think most employers will be pleasantly surprised, frankly.

The Prince and the Pauper.

Contrary to popular belief, most Millennials are in fact loyal workers worth taking the chance on; in fact, a recent poll suggests 69% profess that their ideal job tenure is at least three years, although statistics suggest that fully 3 out of 5 fail to stay for even that tiny tenure. This disconnect seems to indicate the problem isn’t with entitlement or loyalty, despite what so many employers seem to think, and instead focus on creating a culture where work is more meaningful, engaging and ultimately, satisfying. Gen Y workers want a job they can be proud of – and it’s incumbent upon employers to create an environment where Millennials will not only survive, but thrive.

The two reasons that the “job hopping” phenomenon among younger workers exist seems obvious: underemployment and inadequate compensation. Too little money and work would make any employee eager to jump ship as soon as something better comes along, although the fact is, it rarely does.

This means that many Millennials continue to work in jobs well below their skill grade or educational qualifications, which inevitably leads to boredom, frustration and burnout.

The fact that so many employers have more or less transformed what were formerly entry level jobs into unpaid or “credit only” internships only exacerbates the problem, particularly for those grads most laden with debt and in most need of some sort of income. This, sadly, is likely contributing to the growing economic disparity between those who can afford to pay such opportunity costs and those who simply cannot, effectively shutting them out of many opportunities.

As far as the issue of underemployment goes, part of the problem seems to be the dearth of on-the-job training or professional development opportunities available for entry-level employees. Companies continue to require knowledge of certain systems, programs or processes (think: SAP, Six Sigma, SPHR) which limit their talent pool to only those candidates with more direct experience or very highly specialized credentials that might not be necessary – or that the highly educated Gen Y workforce can’t easily learn, if given the opportunity and training. Often, this option is not only cheaper, but leads to higher employee engagement, productivity and tenures, too.

Instead of maligning Millennials, it’s time instead to look at the “why” of Gen Y and reevaluate what’s really happening with the emerging workforce. Faced with limited opportunities, a stagnant job market and increasing instability, it’s time to stop placing the blame with the very workers who have already been impacted so hard and instead, actually do something to help them get that foot in the door.

It won’t take long before they show you first hand just how wrong all those Millennial hiring myths truly are.