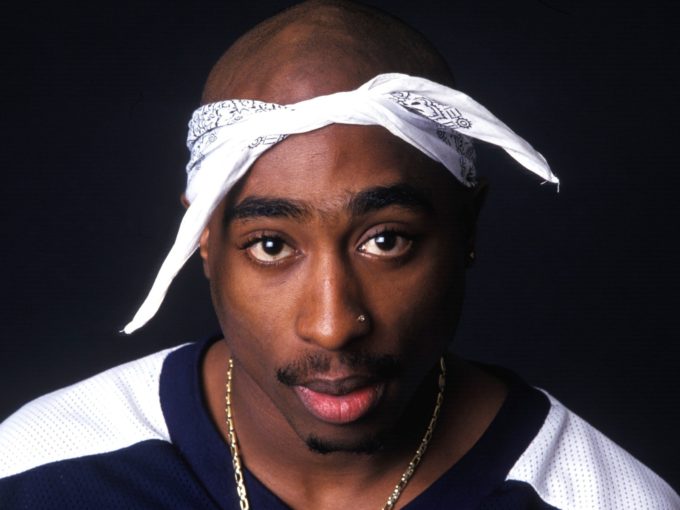 For an industry whose professional certification involves “competency based assessments,” there’s a surprising amount of incompetence when it comes to sorting out the product marketing buzz and BS coming from companies offering the coolest stuff you never really needed to fix a problem you didn’t know you had.

Of course, where “best practices” are basically the same stuff everyone’s been doing since before we even started making up generational theory and talking about “Millennials.”

Client success stories and customer case studies are about as insightful as reference checks – yeah, of course your list of pre-approved people had nothing but good things to say.

So Many Tears: Get Real About These 10 Fake HR Tech & Recruiting “Trends.”

Even the most obsolete or archaic HR Tech companies (BranchOut, ADP, The Ladders) still have new customers, but then again, that’s because it’s easy to believe the sales guy who’s trying to turn your budget into a commission check or save his ass on quarterly quota.

This is, one assumes, why LinkedIn Recruiter and Taleo each have such dominant market share in their respective categories with products that makes the LaserDisc or N64 look like cutting edge technology, comparatively.

But you can’t blame them for hitting their mark; it’s almost impossible to miss (especially at SHRM events) – there’s a sucker born every minute, and the good news for VC investors these days is, most of them seem to end up as decision makers for HR Technology.

Because if these emerging and established players’ content marketing machine convinced you these 10 completely BS concepts are actually “trends,” well, you’re the kind of person who will follow a thought leader. Or, you know, shell out a couple thousand bucks to go to an ADP User Conference.

An oldie, but a goodie. And one that still works, despite the fact this is actually defined by the EEOC and OFCCP – it’s not like compliance ever stopped an employer from buying a product, right?

When you activate anyone via direct sourcing or recruitment advertising, no matter what their employment status is, they stop being passive, period.

That’s why pipeline building is really just poorly executed lead nurturing, mostly. Which is why it’s so cute how y’all think you’re marketers all of the sudden.

This is a thing, but all you have to do is treat your people well and pay them fairly and the rest is mostly out of your control. You only need inbound marketing or overpriced consultants doing shit like developing “candidate personas” or “EVPs” if your culture sucks and you need to make the careers version of Triumph of the Will: propaganda designed to distract attention from atrocity.

Sex sells, but since this is HR, so too, apparently, does spectacle (#TalentConnect looked killer).Here’s a better idea: maybe your clunker of an ATS and crappy JDs are the real reason you can’t get people to apply for your jobs. Failing that, it’s your culture. And no marketer in the world can fix that. That’s kind of HR’s job.

Diversity has become like a corporate version of Reading Rainbow or a United Colors of Bennetton ad. If how people looked had any actual impact on your organizational performance or bottom line results, this would be called “casting,” and recruiting would look more like pharma sales or PR than the island of misfit liberal arts majors and Asperger cases we are today.

“Inclusion” is ironically nowhere near as prevalent as “diversity” (maybe because it’s not as easy to sell SaaS for)  – but it’s way more important, too, since this is an intellectual capital issue, not a human capital one. We don’t do too well with critical thinking, which might explain why we’re still talking about business cases for improving the candidate experience.

The Cloud is the tech version of Gen Y: everyone knows it’s BS, talking about it makes you sound like you’re an octogenarian, and the only SaaS you need is from Dorothy, Blanche, Rose and Sophia (and maybe Life Alert, which I guess is actually wearable tech, like Depends Adult Diapers or those bifocals you need for the Readers’ Digest).

Wait, you didn’t graduate in the same class as Jesus, Don Rickles or Dr. John Sullivan? You don’t eat at Luby’s at 4 PM? And you actually have a smart phone? My mistake. See, only old people still talk about “the cloud,” just like they’re the only ones left on Facebook these days.

For the average 5 year old, though, the thought of streaming or on-demand content available from any internet connected device is already a pretty moot point. For the average Gen Y worker, even, it still sounds like you’re trying to justify that monthly AOL subscription, still have a Yahoo! e-mail address, and only use Internet Explorer.

It’s not new, it’s not news, and if you’re still considering switching from on premise, you should probably be fired, dead or retired by now. Or at least talking about how kick ass the cloud is at Oracle HCM World. Of course, podcasting is like the preferred method of B2B marketing now, and I think the last time episodic radio was a thing was in the 1930s, so what do I know?

If there’s one thing I’ve learned, it’s that old people are quick to embrace cloud technology. I mean, they need some way to log onto eHarmony and find that perfect someone who won’t let them die alone.

A marketplace is nothing more than middleware with pre-configured APIs. This used to be referred to as “channel sales,” and constituted a kick back if someone successfully sold your product to their existing customers (or touted “partnerships” if selling to potential clients). Now it’s basically e-commerce, but with third party PID instead of PayPal as the common currency, and you don’t get anything other than a shitty system with a bunch of point solutions at premium pricing.

If you know what the “Cloud” is (see above) then you know you already can buy, deploy, manage and measure any “marketplace” software no matter what “ecosystem” it’s from. If it requires implementation, complex training, expensive consultants or an up-charge for anything related to “services,” then it’s not “The Cloud.”

But even without a Cloud in the sky, somehow shitty enterprise providers are making it rain. And it’s your parade.

Machines can’t learn. They can, however, get a bunch of your data, throw it against a “proprietary algorithm” and since those are trade secrets, there’s no way in hell of knowing whether or not those scored results or stack ranking really work.

It’s not machines that are getting smarter, it’s that we’re all getting dumber.

Show me how the hell to market without content, and I’ll concede this point. But you gotta have something, or else it’s PR or “thought leadership.”

Congratulations, you’re spending billions of dollars annually on a really imperfect and statistically questionable sentiment analysis tool with a limited sample size and a bunch of administration and design issues.

But hey – if someone completes a survey, they are engaged, no matter how specious or asinine that may be, right? Winner.

It’s actually trickle-down economics – and yeah, that didn’t work either. Of course, it’s sexier than talking about outsourcing or offshoring, which is where the future of work is really headed. That is to say, apparently “micro-indentured servitude.” Feel free to steal that, McKinsey.

1. Bots: It’s like building a Boolean string in the form of a question instead of a bunch of modifiers – it’s kind of cool, completely unnecessary, and recruiters love it because “natural language search” means they don’t even have to learn the basics (NOT).

Why? Just shut up and take the blue pill, Neo.

The only thing that matters with any of this stuff is whether or not it will help you make better hires more effectively and efficiently – and how that makes a real impact on real business results.

The rest is just product marketing and AdWords.

Matt Charney is the Executive Editor for Recruiting Daily. Follow him @MattCharney or connect with him on LinkedIn.