Membership
Home / Articles / The Worst Excuses Ever for Being Late To Work.

The Worst Excuses Ever for Being Late To Work. 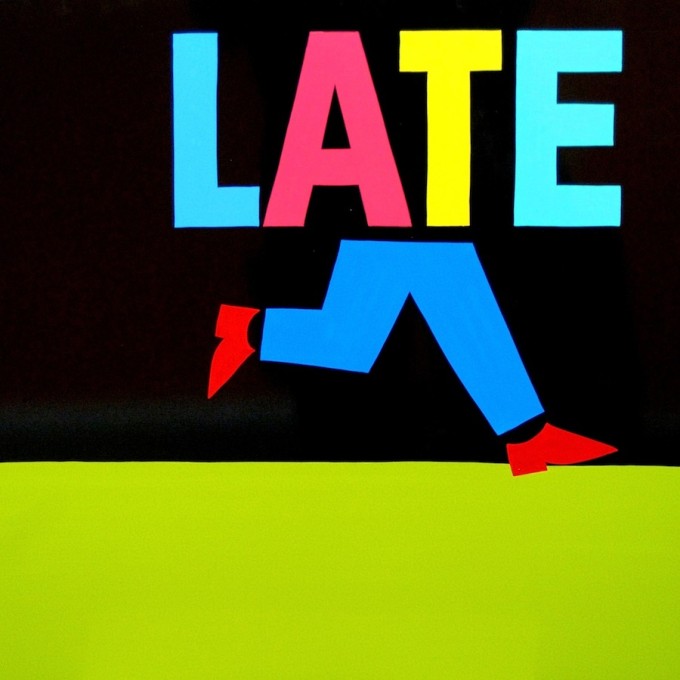 While most of you still digging your way out from Winter Storm Juno (where do they get these names?) this week are probably going to hate me for saying this, but I envy you guys. Back when I lived in Boston, there was perhaps nothing I loved more than a good snowstorm. They always struck me as some sort of meteorological miracle, starting with that e-mail the night before the system’s supposed to hit giving you permission to work from home the next day.

This means, of course, that you get to snooze during the time you’d normally be commuting, can trade in your cube for your couch and work in a robe (no one on that conference call has to know you’re not wearing pants).

The Dude abides. For sure.

If you’re forced to go to work on a snowy day, for whatever reason (generally because it snows just enough to screw up your commute but not enough to cancel it), then at least you can show up a little late to work knowing you can always play the “traffic sucked” or “the ice was causing all kinds of accidents” card.

Hey, you were committed enough to slog through the snow to the office, so you’ve definitely built up a little workplace karma, right?

Not that I’d ever do such a thing, since I’d feel a little weird publically admitting that maybe I’ve fibbed a little about getting to work on time. I am aware that most of the people reading this post work in HR, and loathe tardiness or absenteeism of any sort  – but I guess that I can’t get written up for a blog post. And I think there has to be some sort of statute of limitations on “time theft” (what a ridiculous term, right?).

Not that I personally would ever think about doing something so egregious – this is all purely hypothetical, of course. Hey, former employers who might be reading this: all I can say is love ya, mean it!

But were I to actually, you know, add a little hyperbole about the traffic or hypothetical acts of God like the power going out so the alarm clock didn’t go off, I know I wouldn’t be alone. I think all of us can sit and silently nod that maybe, just maybe, at some point the thought of showing up a few minutes late with some BS excuse has crossed your minds.

A few of the more rebellious of you out there may even have gone through with this dastardly deed, but I don’t judge. Everybody does it. Don’t believe me? The latest study from CareerBuilder provides pretty definitive proof that we might be less than truthful with time and attendance.

The CareerBuilder report, released on January 29, asked more than 2,100 hiring managers and HR leaders, along with more than 3,000 workers from a broad scope of industries, titles and job levels, to try to get perspective from both parties on the excuses – and consequences – of being late to work.

Turns out, most of us are not only late for work once in a while, but the majority of us are also big fat liars loathe to fess up to the real reason they’re running behind. In fact, fully half of the people participating in the survey indicated that they’d used the “bad traffic” excuse at least once before; a full 23% admit to doing this monthly (or more).

It’s the professional equivalent of “my dog ate my homework,” so maybe it’s time to rethink your approach next time you have to come in on a snow day.

Lucky for all of us liars out there, turns out employers don’t make as big a deal out of this sort of stuff as you’d probably think. In fact, 33% reported having “no problem” with workers occasionally arriving late, provided it doesn’t become a pattern or impact performance. Another 16% say that they don’t care about punctuality at all, as long as the work gets done.

Then, there’s that guy.

Don’t Be THAT Guy.

You know who I’m talking about. That co-worker of yours who always seems to roll in a few minutes after everyone else arrives, yet somehow manages to simultaneously sneak out a few minutes early every evening. We all work with at least one of those lazy sons of bitches.

CareerBuilder found out that, in fact, 14% of employees are the kind of douche who shows up late at least once a week – and that number is likely low, since these are only the ones who will actually admit to it.

Of course, when every week there’s some sort of issue that keeps an employee from showing up at the standard time, it’s only natural to start questioning why, exactly, they can’t seem to get their shit or schedule together.

And often, that due diligence leads to dire consequences for endemically tardy employees – fully 42% of employers have fired at least one worker for being late. Which might be a win-win, since they no longer have to come into the office or worry about showing up on time, I suppose.

And while getting shitcanned sucks, having “that guy” on your team has some tangible benefits, too. Chronically tardy employees for whom no excuse, no matter how vapid or unbelievable, is out of bounds basically come across like total idiots, which, as a manager or co-worker, can be kind of hilarious.

Sure, even though the whole team saw those drunken party pics you posted on Facebook in the middle of the night, we enjoy watching you squirm your way through the latest lie. The dumber or more asinine, frankly, the better – “that guy” and his epic tales of tardiness are something to actually look forward to at work. Even if they totally suck as a professional and as a person.

Which brings us to the best part of the CareerBuilder study. Turns out there are so many “that guy” workers out there, they were able to put together a pretty hilarious list of the worst excuses employees have used for being late to work.

While they’re obviously idiots for thinking anyone would find these credible, and probably not the kind of person you want as a colleague or co-worker, you’ve got to admire these guys for at least having the guts to go beyond the standard fabrications or cliched justifications for being late and getting creative with their excuses.

Here are the worst of the worst excuses for being late to work highlighted in the CareerBuilder report – and they are hilarious.

The 10 Worst Excuses Ever for Being Late to Work

1. I knocked myself out in the shower.

2. “I was drunk and forgot which Waffle House I parked my car next to.”

4. “Someone robbed the gas station I was at, and I didn’t have enough gas to get to another station.”

6. “There was a stranger sleeping in my car.”

7. “A deer herd that was moving through town made me late.”

10. “I went out to my car to drive to work, and the trunk had been stolen out of it.” Side note: In this case, the employee actually had photographic evidence that they weren’t lying, just having an epically shitty morning.

OK, your turn. What’s the most outlandish, ridiculous, silly or just plain stupid excuse you’ve ever heard for why an employee’s running late? What’s the worst one you’ve used yourself?

We won’t tell anyone – but we might just give you props if you can beat these 10 worst excuses in the history of ever – which is a pretty hard believability benchmark to beat. And that’s no lie. 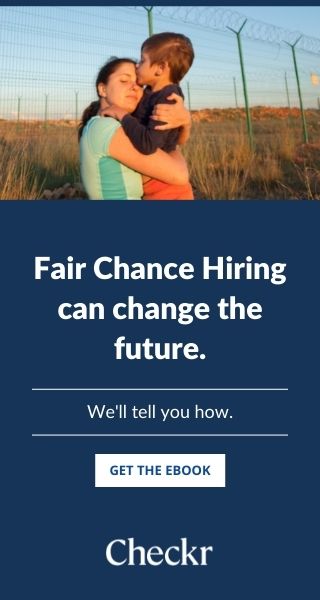 Tech Employees Eye the Exit, Expecting to Move in ‘Near Future’

Nearly 75% of employees working in digital fields expect to leave their current role in the near future, and 40% of them are already job hunting. The main drivers: improving… Read more

Employees are becoming less likely to leave their current job for another employer, even though they’ve grown more pessimistic about their chances of switching to a new role within their… Read more