The Imminent, Inevitable Breakup of Recruiting and HR 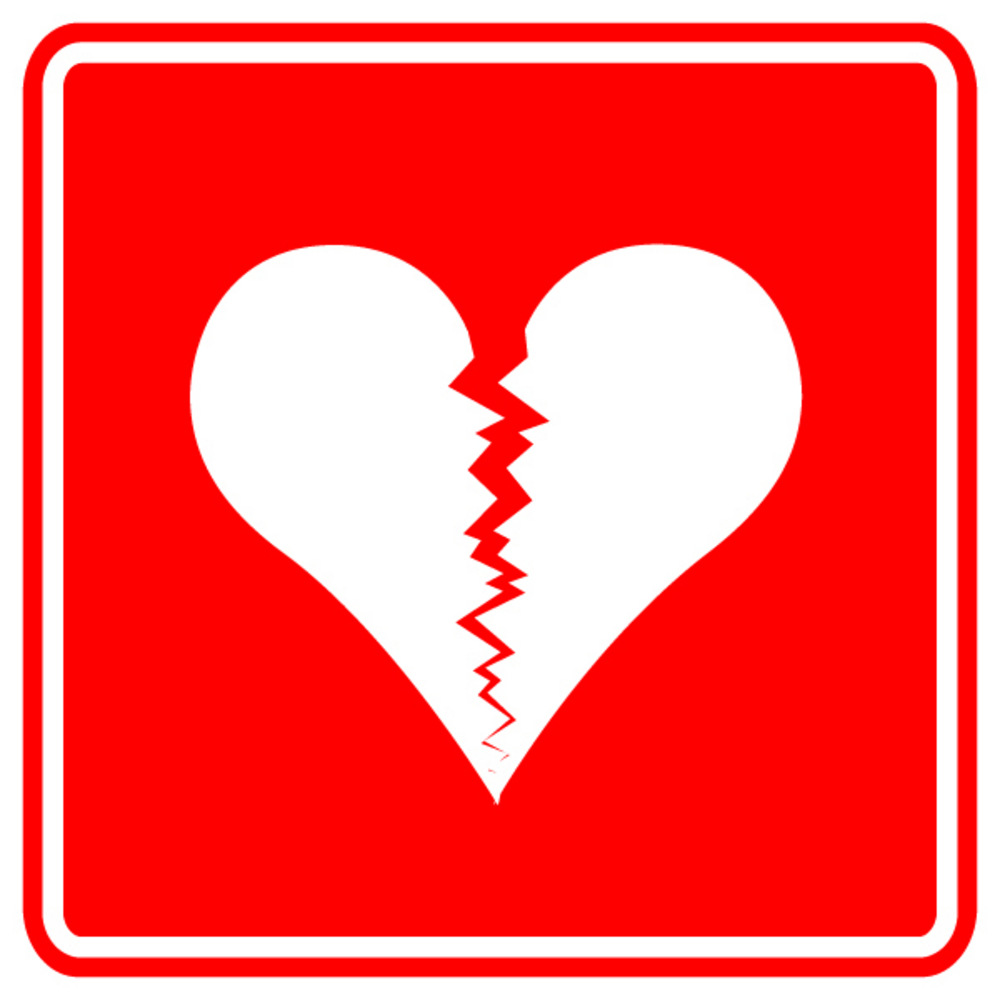 Conference agendas often skew tidily to the side of the conference organizer’s own agenda, and their speaker selection tends to reflect either the necessary evil that is pay-for-play (like the HR Technology Conference, the most lucrative, yet most blatant infomercial of any event in our space) or the highly subjective, highly biased approach of attracting an audience through influencers.

The problem is, these influencers only influence their best interests, which generally fall into telling practitioners they’re doing their jobs wrong, and then selling them services to fix that problem, which might or might not actually exist.  Trust me.  I’ve talked about storytelling and content creation for HR and recruiting professionals from Helsinki to Melbourne to Atlanta in the last quarter alone for very selfish reasons.  Peddling my influence to try to generate more free content for the sites I manage for my day job, although I think in that case it’s not necessarily a hard sell, or an unethical one.  After all, when we find our voice, we all benefit – as long as that voice isn’t, say, a member of the Fox News or the View lineups.

I benefit by getting to meet a ton of cool people, drink a ton of free booze (mostly on vendors’ tabs) and get a frontline seat for the dialogue that, if social analytics or content marketing metrics are anywhere in the ballpark, are more or less shaping the future of the way we all work – and how we find that work.

Often times, conferences are generic montages in my memory of shitty hotel meeting rooms (I’m on next in the Dogwood Blossom Conference Room A!), a blur of boxed lunches (turkey sandwiches and plain Lays? How did you know?) and the same stupid speakers week after week.  Hell, I get sick hearing my own schtick sometimes, and wonder how one hit wonders stay sane playing the same tune night after night in the finer Indian casinos near you.

The last two I attended, however, stood out as significant exceptions, because you really couldn’t get any more different in audience, agenda, conversation and observations than my last two weeks.  On the one hand, there was Talent 42, a highly targeted conference focusing on tech recruiting best practices for high growth companies, with an emphasis on sourcing and enterprise-grade talent technology.  Its attendance was intentionally capped and limited primarily to practitioners from big corporate TA tech shops like Microsoft, Facebook and Google (good names if you can get them).

The sessions themselves required an actual decent level of sophistication – you had to know the difference between, say, Python and Ruby on Rails (conceptually) as pertains to talent or why there’s a differentiated strategy for sourcing iOS vs. Android developers.

It was a total geek fest – but a testament to the power inherent to the revenge of the nerds that Amazon sponsored the networking event with the explicit purpose of recruiting attendees for corporate sourcing & staffing gigs.

Contrast that with the behemoth that was last week’s 2014 Society of Human Resources Management Conference, which aims to be something to everyone in HR – a generalist’s dream, a pastiche of mundane and often arcane sessions and sponsors who represent the same slavish adherence to the status quo as the sweater-clad payroll specialists waddling on by their booth to have their badge scanned for the chance to have a photo op with a Tim McGraw look alike.  This is a whole different kind of geek – the Farmville or Candy Crush to Talent 42’s World of Warcraft.

Seattle – where Tech 42 went down – and Orlando, where SHRM’s huddled masses got their swag bags and saddle bags swollen by the largesse of vendors whose audience is anyone who has to buy stuff like corporate bereavement solutions or decide whether or not to have an AA chapter offered for employees – the back office Bettys who are the bane of the existence of frontline tech recruiters who thrive on innovation instead of red tape and compliance.

The interesting thing is, both are considered in the purview of HR, and at the places like Facebook or Google, where tech recruiting and OFCCP documentation must go hand in hand for the business to survive its strategic needs as well as an EEOC audit, both the people who care about stuff like what’s going to happen to their SPHR and those trained to weigh the relative value of a passive candidate’s codebase have to work together, even if their thought leadership is apart.

Having been among the handful of attendees at both events, here are 3 trends I see from two weeks of completely opposite analysis, interpretations, inputs and outcomes of the future of how we find work and how work finds us.  They likely skew more heavily towards the Talent42 side than the SHRM talking points, but then again, I think there’s an obvious focus on driving innovation in tech recruiting vs. embracing the status quo in the HR back office that’s going to bias any forward looking forecast.  The one trend I do see was one that wasn’t addressed by either, but seems to be the most slam dunk predication possible:

The Great Recruiting and HR Divide Can’t Be Overcome

When I started in this business, it was pretty much an accepted fact that in corporate talent acquisition, at least (where I got my start as well as the focus of Talent42), recruiting was an HR function at its core.  While companies might use different ATS and HCM systems, recruiting was no less a core specialty of talent management as employee development or succession planning – it was just another fiefdom within the realm of the average enterprise’s HR function, albeit one that demanded more budget and headcount than, say, the compensation team.

Now, most recruiting leaders I know – and certainly the overwhelming buzz at Talent42 – sees being identified with HR as an insult.  The argument is whether it’s a sales, marketing, operations or supply chain function – all of which were proposed in various Talent42 keynote – but the one thing recruitment today definitively is not is human resources.

Good recruiters want to distance themselves from the average SPHR who cares about getting their CPEs in at SHRM for good reason: being associated with HR is, objectively, a business liability if you care more about maximizing opportunities than you do minimizing risk.  HR, on the other hand, doesn’t sense – or at least, didn’t discuss at SHRM – that within the next few years (no more than 5, at the absolute most), recruiting will have moved outside of their purview.  It will likely report to the CMO or COO, but could, like at many SMBs where hiring is a generalist’s responsibility , imaginably shift directly to the CFO, too.  In many cases it has, and while it might not be reflected on the org charts generalists so often value, HR has already lost recruiting, whether they know it yet or not.

That’s bad news considering all the data I saw at SHRM about “attracting the right talent” and “recruiting and retaining future talent” that factors into leadership’s top concerns and chief sources of spend.  HR needs recruiting, because it’s by far the biggest part of their budget – which is why it’s long been the sacrificial cow when their bureaucracy and incompetence get called into question by someone with P&L consolidation responsibilities.  Recruiting is expensive, but it’s also the one where hiring managers and senior leaders actually play an active role, and business partnership, in the front line and strategic parts of the process.  Remove this bridge, and HR’s business unit interaction becomes largely ER and performance management, slashing not only budgets but also the number of core functions that can’t be outsourced or offshored at competitive rates for similar results.

Recruiting may cost a lot, but without it, HR is the ultimate cost center.  And it’s going to learn an important lesson about P&L – and business bottom line – the next time there’s a downturn.  If that doesn’t happen, at least, most SHRM members aren’t all that far off from retirement.  Which might explain why health care, succession planning and benefits topped the list of topics on the agenda – you’ve got to know this stuff when you’re already on the way out the door.