The Worst Job Interviews Ever. 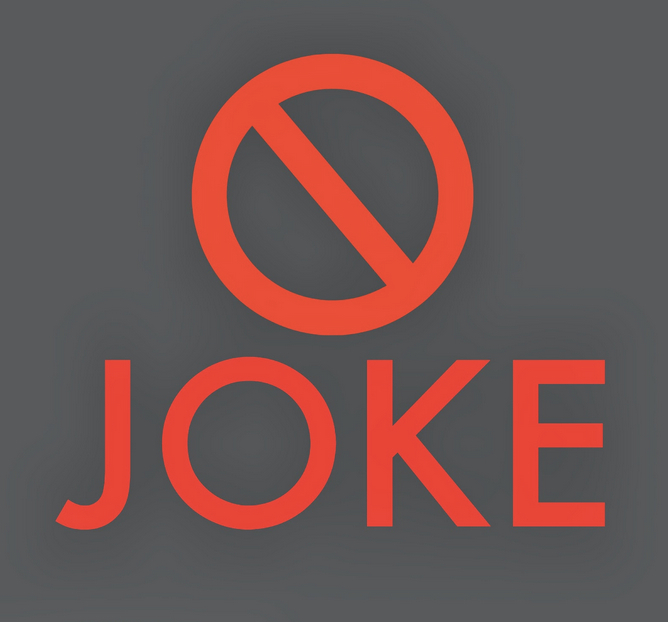 When I stand back and take a look at job interviews, the whole concept seems, I don’t know, a little weird to me. Sure, they’re as much a standard part of the recruiting process as resumes or references, and they succeed, for the most part, in defining which qualified candidate on any given slate will successfully receive an offer. But even the most seasoned recruiter has to admit that even the best interviews are, intrinsically, just a bit bizarre.

Think about it. You invite a whole bunch of people to come in wearing their best clothes and plastic smiles, answer a few superficial stock questions about strengths and weaknesses and similarly spurious stuff, and within the half hour or so generally allocated to every candidate, you’re supposed to just know whether or not the candidate is going to be a good “fit.”

It’s like a bad blind date where one side tries so damn hard they end up smacking of desperation while the other, clearly in control, plays hard to get by playing with the emotions of someone who clearly has a lot on the line.

Of course, at least when you’re on a blind date, if you decide to buy a girl a few drinks and she ends up getting sloppy or going psycho a Flirtini or two into the evening, you can always just walk away more or less unscathed – it was fun. No, don’t call me; I’ll call you. You can block her number, unfriend and unfollow them on social media, and end up with an interesting anecdote for your friends and future dates. No harm, no foul.

Job interviews? Not so much. The candidate sits there stress over making a good impression, fretting about everything from looking the part (“Oh God, please let my tie cover up that coffee stain on my shirt.”) to their mannerisms (“am I making enough eye contact?”) to their responses (“What’s the right answer to that question about my professional dreams?”).

They basically have to sweat even the smallest of stuff, which isn’t conducive to actually getting any meaningful insight into a candidate. For an industry that preaches authenticity, interviewing ends up being a performance that’s often forced or fake.

There’s nothing less conducive to presenting the “real you” than knowing someone is sitting there judging their every move, concentrating more on not looking stupid than coming across as smart, and focusing on impressing a hiring manager instead of getting actually getting to know them.

Of course, while employers tend to be extremely selective with which candidates are ultimately selected for interviews, the fact that they’re often the first face-to-face interaction they’ll have with any given candidate means that they don’t always know what to expect when you actually show up.

While employers also have the upper hand in interviews, they also don’t have any control over what, exactly, walks in through the door. Which means that, even with the most rigorous phone screening or assessment process, the occasional weirdo still manages to make it through to the interview stage. You never know what person you’re going to get when doing an in-person, and sometimes, those people are downright nutjobs.

Yeah, I get it – disparaging job seekers is anathema in an industry where “candidate experience” is such a big deal, but I feel completely justified in name-calling after reading the latest real life job interview horror stories from a CareerBuilder study out today, Employers Tell All: The Most Unusual Interview Mishaps and Biggest Body Language Mistakes. This survey of over 2,000 hiring managers and recruiters is almost as good as swapping war stories with other recruiters over drinks, as we’re wont to do.

The study asked employers to share some of the biggest job interview blunders, faux pas and screwups they’ve encountered, and some of the stories manage to be simultaneously hilarious and depressing. You can’t help but feel bad for any candidate so clearly clueless when reading some of these gems, and even worse for the recruiter or hiring manager who actually had to live through these horror stories.

The 10 Worst Job Interviews Ever.

Rather than just go through the highlights of the CareerBuilder release, I thought I’d have a little bit of fun with this. Sure, I could sit here and teach you how not to suck at interviewing, or provide job seekers with a list of what not to do for interview success, but there’s enough career advice bloggers and job search “coaches” cranking out that kind of crap. Instead, I wanted to share some of the scariest interview stories uncovered from this survey, along with some, uh, color commentary mixed in.

1. One candidate brought approximately 50 ink pens with them, and proceeded to spread them out on the table during the interview.

3. After introducing himself by name, the candidate added, “But you can call me Tigger! That’s the nickname I gave myself.”

4. In an answer to a question on diversity, the candidate used the term “off the boat.”

5. When asked if they had any questions, one candidate asked if he could offer religious advice to employees.

6. The candidate asked if his wife, who worked at the company for which he was interviewing, was cheating on him.

7. The candidate asked how much money everyone else makes.

8. The candidate gave the reason for leaving their previous position as “kicking someone’s butt that really needed it.”

9. The candidate sat in a yoga pose during the interview.

1o. The candidate tried to Google the answer to a question.