Membership
Home / Articles / What in the living shit does “comfort with ambiguity” mean on a job description?

What in the living shit does “comfort with ambiguity” mean on a job description? 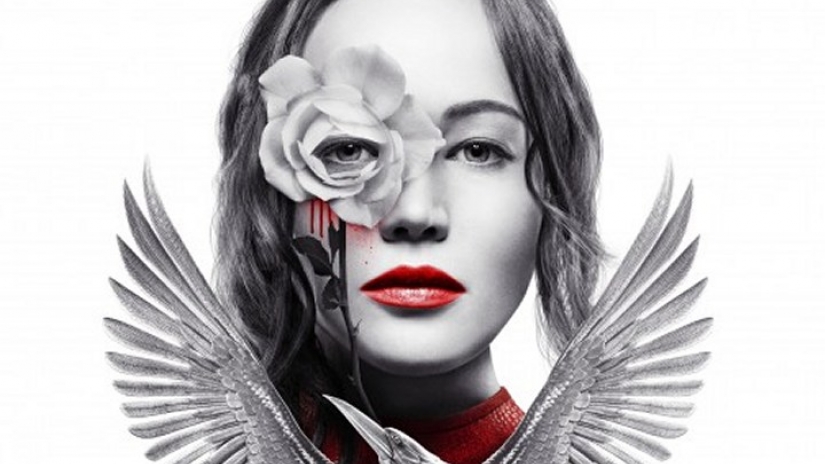 Been out at HR Tech this week with about 5,000 other people in the general talent acquisition space, and it’s an overload of product demos, new information, beers, new friendships, life opportunities, a bunch of Alicia Keys songs, and promises to go to the gym which are never truly realized.

Yesterday, in between two demos and wandering aimlessly on the Expo Floor, I stumbled upon TapRecruit. They were on a side aisle next to bigger deals like Montage or Phenom People, and the messaging was what you’d expect from a conference like this: “Make evidence-based hiring decisions,” or something similar to that. I stopped in part because of fatigue. I’m glad I did, though.

We got into a conversation about job descriptions. I absolutely hate job descriptions. The story I always tell is this ditty: years ago, I worked for a huge (multi-billions) healthcare company for about 15 weeks on a project. During those 15 weeks, someone left a role. He had been there eight years. Here’s what the damn hiring manager did: he found the job description from eight years ago and re-posted it. No edits. Essentially, whatever that employee did and showed about the role in almost a full decade was meaningless. Just re-post and fill that funnel.

I sometimes walk around stuff like HR Tech and think to myself, “If we could just fix job descriptions and role design, half these booths would be irrelevant anyway.”

So they analyze job descriptions and one of the “plays” therein is obviously gender. For example, if you simply add “senior” to a job title, you get 40% less female applicants, in part because they’ve never been told they’re “senior” because, well, work is sadly still a man’s game and quite broken at that. Textio and others do similar work. I think we all secretly know that a lot of job descriptions are written by tech bros or sales guys who are 47 and feel like they’re still in SAE back at State, so this shouldn’t necessarily be super surprising. It’s sad, but it’s not breaking news.

But this intrigued me:

Apparently in the millions of job descriptions they ingest, one of the new trends is “comfort with ambiguity.”

The dude I was talking with, Philip Reyland, and I start discussing what it even means.

Now I want you to add up two things I’ve said.

We’ve hit a point in job descriptions where:

We’re going to write a lot more about stuff from HR Tech, including product demos, but for now I’d say this: if you are trying to “disrupt” some element of the hiring process, start by writing job descriptions that make sense and underscore the essential elements of business-important roles. Start there, at the top of the funnel. Get better at that. Everything flows from there anyway.