Membership
Home / Articles / Uber For Outplacement: The Gig Economy and The Death of HR.

Uber For Outplacement: The Gig Economy and The Death of HR. 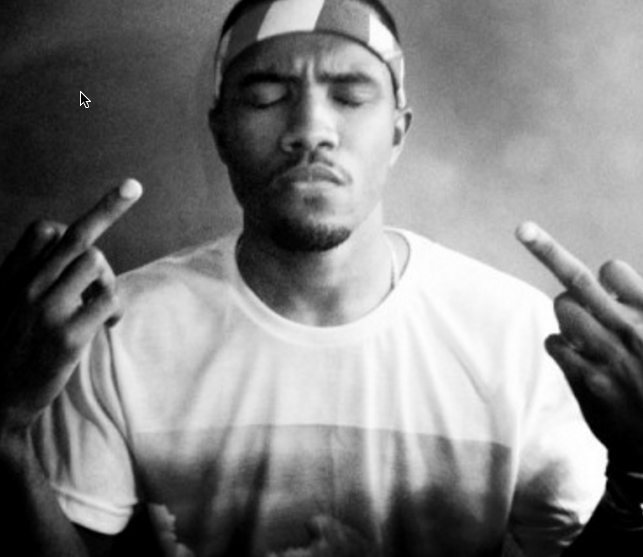 There’s a running narrative among recruiting and HR people in which the concept of the “gig economy” is held as a sort of utopian progression of work.

In theory, the ‘gig economy’ means that workers choose when (and if) to work, function as their own boss and build their own business without the previously necessary barriers to entry, like capital or a criminal background check.

If it weren’t such a big business, it would almost appear to be the ultimate realization of the Marxist-Socialist ideal of working for the collective good, and sharing in the spoils.

Of course, the disparity between Travis Kalanick, the Founder & CEO of Uber, whose net worth is estimated as a cool $6.2 billion (that’s “billion,” with a “B”), and his contractors couldn’t be more stark.

Although the fact that the investors who made this a ‘unicorn’ worth more than the GDP of some sovereign states can probably claim, as “partners” in some of the world’s largest VC funds, to be operating in the gig economy themselves, although this is obviously a bullshit argument (but one I’ve heard bros without souls actually use).

While the company claims that its drivers make an average of $25 an hour, or a median of 90k a year, public data suggests drivers in Dallas, (my home market), my home market, make a whopping $11 an hour EBIDA.

This means, of course, is once the costs of fuel, insurance, taxes, registration and the myriad other costs assumed by the “contractor” are factored out of their hourly earnings. Many Uber drivers take advantage of a company gas card program to refuel at the start of each shift, meaning that before their gig even starts, they’re in the hole for around $30, or close to three hours worth of work of putting the “free” back in “freelancer.”

This is reminiscent of the tenant farmer system (or sharecropper, to be a little more blunt), and exacerbates and entrenches classism through indentured servitude sold as self reliance.

It’s great that all you need to start making money on your free time is a newer model car, but if you’ve got a bus pass and a minimum wage job, even participating in the “gig economy” is an unobtainable goal.

Of course, if they got there, they wouldn’t be making a whole hell of a lot more than they do now, albeit without having to front a multinational corporation worth billions of dollars gas money so that they have the right to work.

Meet The New Middle Class: The Gig Economy At Work.

The fact is, the “gig economy” does nothing to increase opportunity or class mobility or any of the Horatio Alger fairy tales so breathlessly reported by the business press and blogosphere.

If you’re one of the millions of Americans without an insured, reliable car, you’re pretty much SOL. If you’re wealthy, you not only own a car (or 3), but you’re certainly not moonlighting as a cabbie for a few bucks an hour.

I am aware the gig economy extends way past taxi sharing services, but take any other startup – from Shyp to Hired.com – operating in the “gig economy,” and you’ll see they share a striking similarity beyond simply their somewhat nefarious business models.

Each requires enough resources (like a reliable high speed internet connection, reliable access to a working phone, and the ability to support yourself by more or less working on spec) where the poor, mostly, cannot participate in these platforms.

And, again, those in the upper rungs of the socioeconomic food chain are unlikely (and unmotivated) to use their spare time building a supplemental income stream. In every case, the face of the “gig economy,” the new economy, if you ask the workforce pundits and the talent prognosticators out there, looks decidedly blue collar. The only difference now is we’re not operating the assembly line. We’re the product rolling through.

Today, the new taxi driver is generally well educated, white, and male, at least compared to their cabbie counterparts; over 40% report to being white, non-Hispanic (versus 26% of taxi drivers), and half (49.2%) are under the age of 40, versus 28.4% of cab drivers.

Most tellingly, 37% of Uber drivers, according to a study from Princeton professor Allan Krueger, had a college degree – and of these, 10.9% have postgraduate degrees (versus 3.9% of taxi drivers). That means there’s a 1 in 10 chance that your Uber driver has a Master’s Degree or PhD. That’s about the same percentage as if you were living in Berkeley (11%) or Cambridge, Mass (13%), by the way. All of this suggests something that for some reason no one seems to be talking about.

We can bemoan the death of industry and of the middle worker, but the fact of the matter is, they haven’t necessarily disappeared. They just work for themselves now, as “independent contractors,” living paycheck to paycheck and somehow, never getting ahead while the company whose base is built on their margins continues to offer cutthroat rates, at the expense of their drivers.

This is the new middle class.

And, from the looks of it, a pretty scary future. For all of us, frankly. Forget robots, forget immigrants and trade agreements. Forget globalization, nationalization, any of the stuff we blame for killing off “good jobs.”

Those aren’t what finally puts the nail in the coffin of the social contract – it’s our consumerism and complicity with a business model that’s actually engineered to eliminate the need for HR and recruiting in the first place.

In fact, that’s pretty much the entire point of the gig economy – it’s basically like MSP, the app, and that’s a pretty scary thought. The fact that RPOs and job boards are starting to consolidate should probably scare the shit out of you, frankly, our industry is next.

Matt Charney is the Executive Editor for Recruiting Daily. Follow him on Twitter @MattCharney or connect with him on LinkedIn.