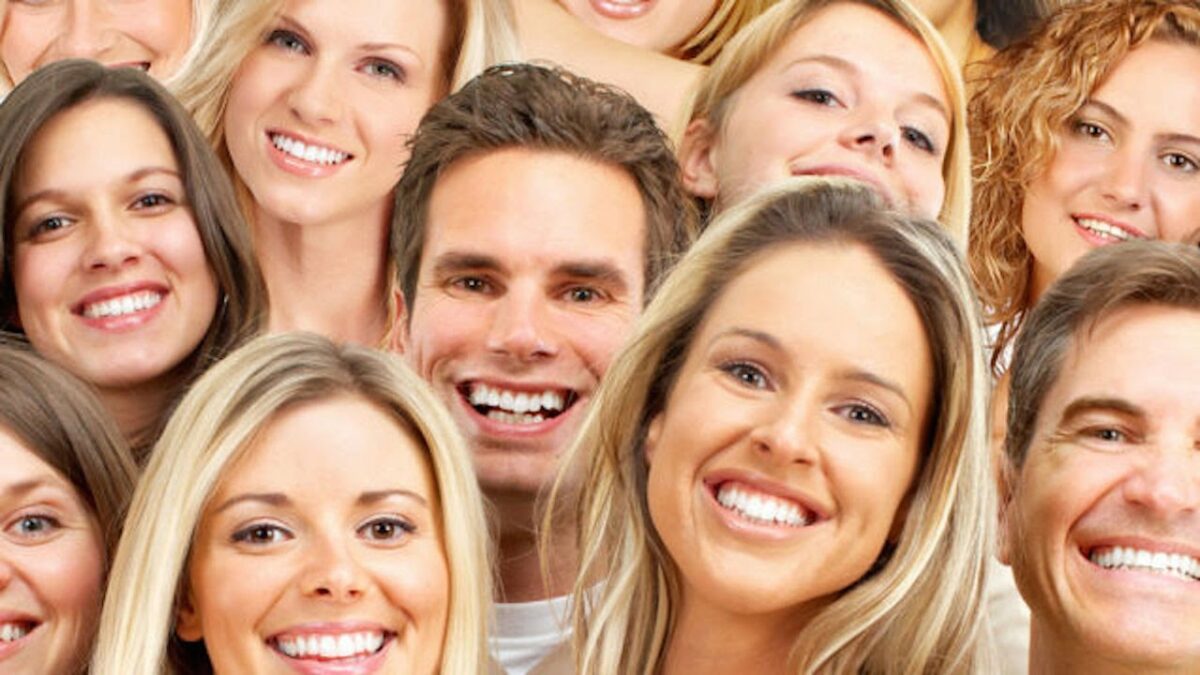 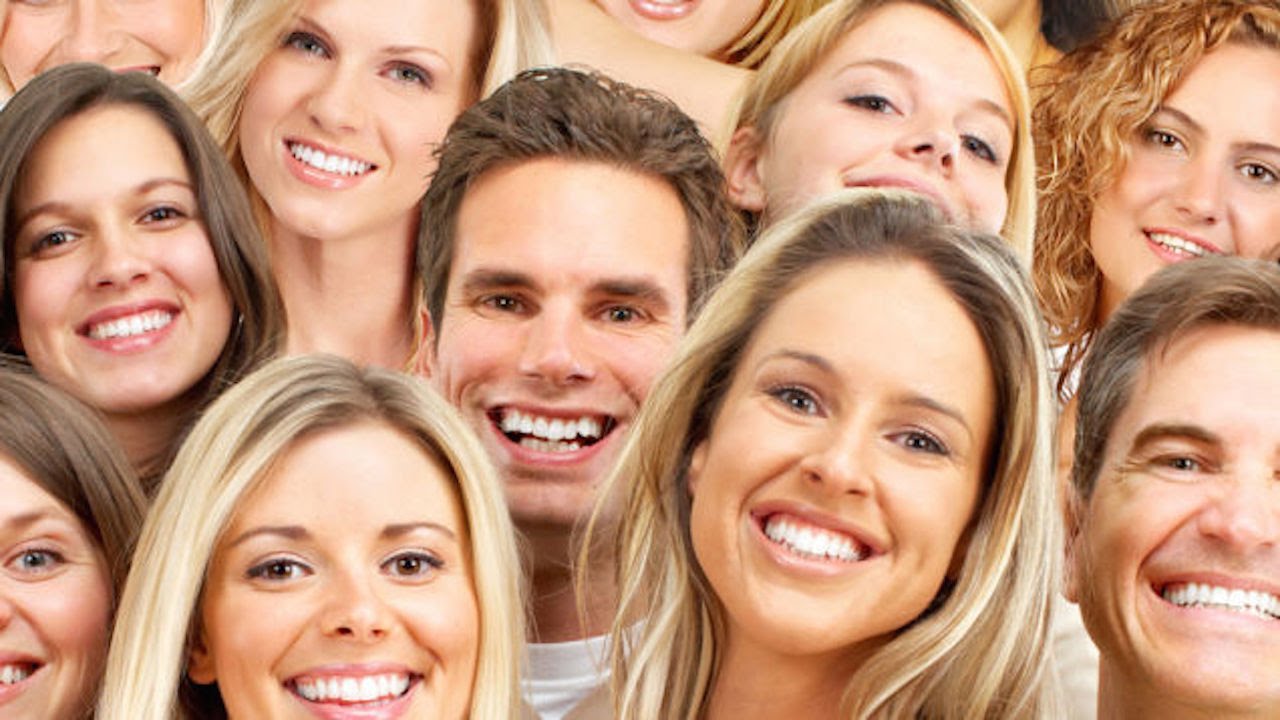 This issue we’re about to discuss came up at a few HRTX events this winter and spring, always on the diversity and inclusion education track that we offer. Here’s the basic quandary, which has been an issue in recruiting seemingly forever: how do we get more diverse candidates and, eventually, employees? There are entire books written on this topic, and a blog post will not fully solve it. But, we need to obviously pay attention to the problem, and it’s severe.

HackerRank recently released a 2018 Tech Recruiting Report. (There’s a press release too, largely about the disconnect between recruiters and hiring managers, which is another all-time recruiting issue.)

While there’s a lot of interesting data in the HackerRank set, this might pop out the most:

There are any number of off-the-top-of-the-head steps, including:

But there’s another piece of data in Hacker Rank’s report that could help solve the “white network” issue:

Right. So blind the resume (or just stop caring the resume altogether, honestly), drive it towards skills assessments, and forget the networks of employees. I know this runs counter to how a lot of thought leadership and vendors talk about multiplying your potential for A-Level talent, but the fact is, 3 out of 4 white people seem to only interface with other white people — a problem in and of itself, but especially for recruiting. It’s time to blow up that network and subvert it with a skills focus.

Seems more like a moral imperative than a business case, doesn’t it?