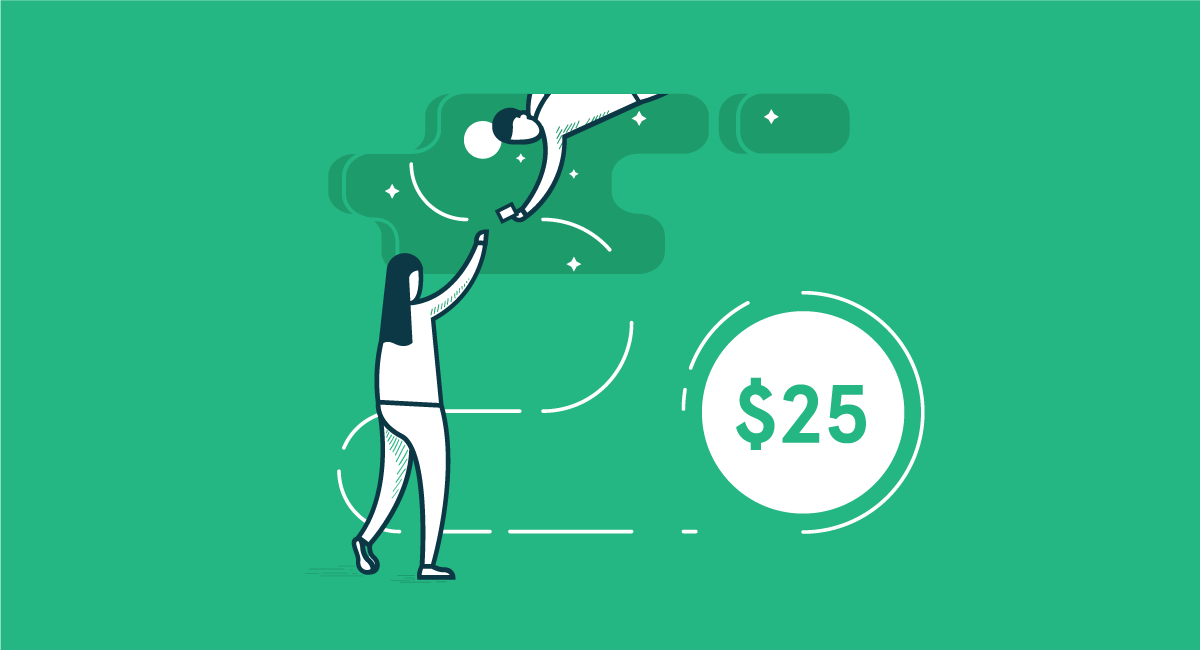 We had a good time down in “that 404 that ATL” on Thursday, May 3rd. The discussions were flowing pretty nicely, so I’d estimate 3-4 posts on RD will emerge from the day. This is the first. We’re going to give a couple of specific examples of employee referral program ideas that might work for you.

No need for suspense. Let’s do this thing.

Idea No. 1: You create a ticket system. Every time an employee refers someone and they get an interview, that employee gets 1 ticket. If the candidate is hired, the referring employee gets 50 tickets. Each year, you put up $100,000 towards this program. Once a year, you pull five tickets — and each of them gets $20,000. The more referrals you’ve done (and the more successful ones), you have a greater chance to win $20,000. Unless you’re a pre-existing executive, $20,000 is a sizable bonus at most companies. Some might balk at giving $20,000 off random lottery from referrals, but this is important. It says “We care about you wanting to surround yourself with the best people possible to grow us all together” and it also says “We will reward that caring.” Those are both very palpable messages to be communicating to employees.

Idea No. 2: Scrap the money idea. Yea. Scrap it. It can get political and contentious and oftentimes the only incentives end up being for developer roles. Instead, do this: if a referral becomes a hire, pay for a night out for that employee and his/her family. Just a night out. Dinner, drinks, movie, Go Karts, whatever. The message is “You helped build out a function of this company, so we think you should have a fun Friday night.” Beautiful and simple little employer-employee contract, right? A night out for a family of four might be $150 max. Even if you had 100 successful referrals a year, you’d be spending around $15,000 on this program. That’s less than Example 1 above, and pennies to most high-growth companies.

Idea No. 3: This is the standard idea we heard/saw at HRTX. It’s usually a $1,500 to $2,000 employee referral bonus, paid out in 1/2 or 1/3 increments — usually offer acceptance, start date, and six/12 months. Most mid-sized to large companies that try referral have a variation of this. It’s not bad, but in a coastal city, are two-three payments of $500 that much of a motivation, especially if the employee felt they went out on a limb with the referral? (As in, what if it backfired?)

Idea No. 4: The social component. One of our subject matter experts in Atlanta was RolePoint, and they had a couple of mind-blowing social examples. When they partnered with VCE, for example, about 100,674 new potential contacts were imported into VCE’s talent network monthly just via social media connections of existing employees. It was about 64,869 per month at Informatica. We love the peeps at RolePoint, but even if you don’t work with them, consider doing some form of this internally. Most employees have social media in some form. If they like working with you, couldn’t that be a logical form of leverage?

The aside about marketing: One theme consistently in the referral session in Atlanta is that referral programs aren’t often marketed that well. Hiring managers get busy and forget to mention it to the team; it lives on the Intranet and nowhere else. Those are excuses. You can overcome them. Design one-pagers explaining the referral process and design quick posts (photos/videos/text) that employees can use on social. If they share from a trade show/work event with “I love my job,” encourage them to explain why they love in some context so the post resonates a bit more with those who see it. All work essentially happens at the intersection of an idea and processes to support that idea. Referral programs are no different.

Idea No. 5: Try. Novel, right? We had two companies — bigger size, multi-billions of dollars in revenue — in ATL who told us that their sourcing operations are running about 75-85% cold outreach (typically LinkedIn). Here’s the challenge to anyone around 3/4 cold outreach: try something in the form of a referral program for six months, but really try. Dedicate assets and fiscal resources to it. Promote it. See if that 75-85% number comes down. If it gets to 50-60% cold outreach instead of 75-85%, how much easier and more engaging has your job become? Report back. If it’s a lot easier and more fun to come to work and have conversations with candidates about roles, then keep doing the referral program. Make it better, even!

Big props to Jenna Crisp from MailChimp for facilitating the referral program panels in ATL.