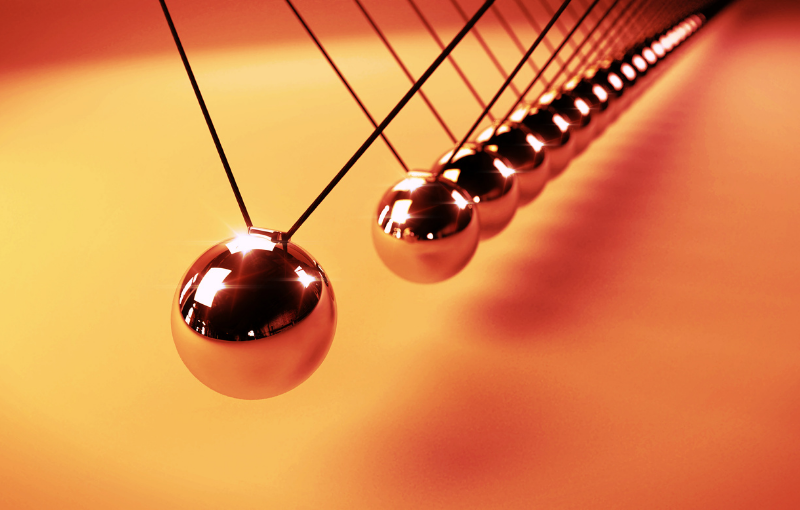 There are few absolutes these days. Talent acquisition is not absolute. Recruitment is the movement of people through a hiring process – and when people are involved, rules become less defined.

Sourcing too can be nebulous. The sourcing function itself is an obscure luxury for even the most modern organizations. I have come to set the record straight on at least one hazy subject in sourcing, and that is that sourcing requires momentum. 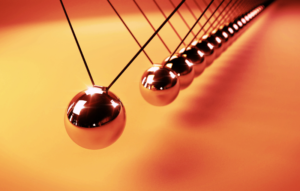 Momentum is defined as “mass in motion”. Simply, it quantifies motion. If something doesn’t move, it has no momentum.

When we think about momentum in sourcing, it means that we shouldn’t just dabble in-and-out of sourcing if we want to be successful. Sourcing demands the unyielding hunt for passive candidates over time.

It is a consistent force of progress.

Motion turned on and off is not momentum, it is inertia – the opposite of movement.  Sourcing isn’t a vending machine to which you submit a quarter and three highly qualified candidates spit out on demand.  There is no inventory or pipeline unless a Sourcer builds the funnel intently, with staunch momentum. A relentless pursuit. A consistent force of advancement.

In my consulting role, I see performance metrics for teams with part-time or traditional requisition-based Sourcers. The challenge I see with these Sourcing models is the starting and stopping of work.

Sourcing for multitudes of positions, in multiple specialty areas, requires the Sourcer to be good at many things, but an expert at none. When a Sourcer is assigned work via longest open requisition, they start and stop momentum for every role, shift, and location they are seeking.

The traditional Sourcer, working off old requisitions, is becoming an antiquated model.  We now know that candidates behave as consumers.  And these consumers need persistent multi-channel approaches over time before they may respond with interest.

This number varies but somewhere between five and fifteen times probably won’t surprise anyone who does the job today. If we are not insistent with our sourcing attempts over time, and managing those attempts over time, how then will momentum be built?

Mature sourcing structures have already realized the value of a pipeline sourcing model.

In this model, a Sourcer does not work via requisitions, but rather by a specialty area. Focus on one to two specialty areas allows the Sourcer to build momentum.  In a healthcare example, we would call this a Nurse Pipeline Sourcer or Nurse Evangelist.

Instead of trying to fill a physical therapist role today, and an ultrasound tech tomorrow, the Sourcer simply focuses all their energy on strong experienced nurses. Those passive candidate reach-outs have a ripple effect over time. And before long, your Sourcer becomes an expert on all things nursing, all competitors, and all the players in the region.

And most important, the momentum has garnered a robust pipeline of candidates that seemingly has no end to its ripple. I tell new Sourcers constantly, that their job is to become famous amongst the people they are trying to recruit.

An argument to switching to a pipeline model of sourcing, which allows for momentum to have a huge payoff, is that the role is too specialized. You may have to hire more Sourcers to cover the gap if Sourcers aren’t paying attention to the oldest requisitions to source, right? Not exactly.

Sourcers should be working on roles that are the most difficult in the organization, not to supplement a gap in the sourcing ability of over-worked Recruiters.  If an organization only has the budget for three Sourcers, the temptation will be to spread those Sourcers out to cover as many open positions as possible.

The alternative to consider now is to focus those three Sourcers on the job categorized with the highest level of openings, and the lowest level of talent availability.

Building sourcing momentum has one glaring negative. Sourcing the same roles over and over requires a repetition that most people do not enjoy. Therefore, identifying the best Sourcers can take some planning. 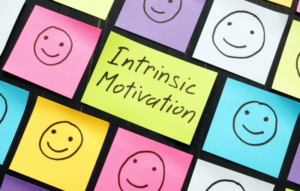 But we are out there. This repetition is identified by the experienced Sourcer as the specialization gratification. Specializing allows room for momentum to build and allows for the Sourcer to become an expert.

Being seen as an expert is an intrinsic reward.

Intrinsic rewards are intangible, psychological rewards that you get from a job well done, and lead to employee satisfaction on increased tenure.

And what organization couldn’t benefit from that?

Christine is a Doctor of Business Administration candidate researching talent sourcing strategies in healthcare. This is Christine's 29th year in Talent Acquisition, with the last 9 years focusing on sourcing and recruitment marketing.