Sourcing is the New Engineering 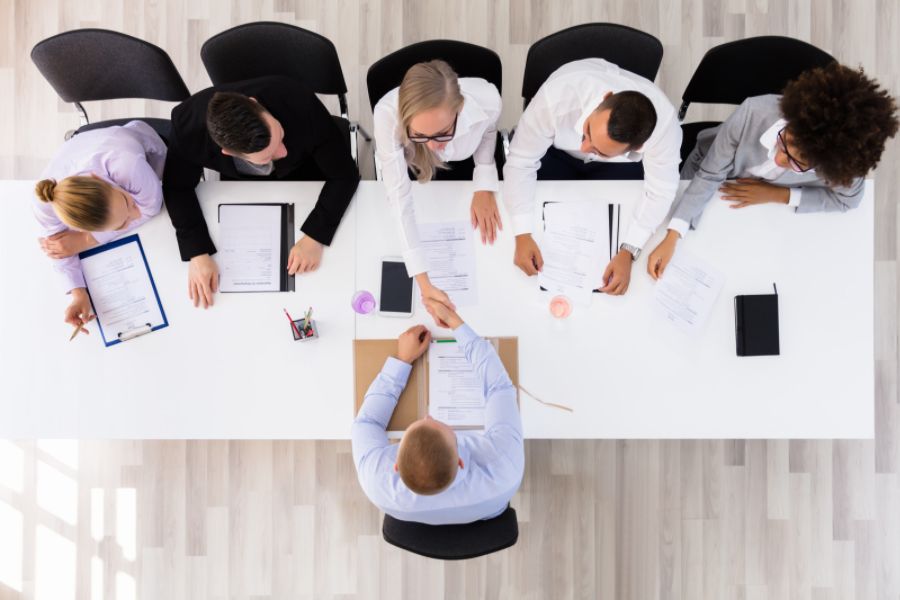 As of this moment, there are more open jobs for recruiters than there are for software engineers. With 12 million job and 10 years of historical data behind me, I feel confident in saying, sourcing is the new engineering.

What is the new normal and when will we get there?  The short answer: we are already there.  The long answer is below.

So what has changed and what changed it?  The first thing that changed is that there is a massive increase in the demand for labor.  Let me put some numbers around it.  In 2012 most of us would have considered the job market and the economy in general to have performed well.

By contrast we started 2022 with 11.3 million open jobs. Almost 4 million jobs have been created in the last 2 years.  We also started 2022 back to pre-pandemic unemployment levels. As of this writing unemployment sits at 3.8%. This should give you some context around the type of growth we have experienced.

What then is driving this growth and what does it mean to us as sourcers and recruiters? There are a number of factors that are causing the growth in demand we are seeing in the market.  Many of them are long-term drivers.

Economic Recovery: There is 2 trillion dollars more in Americans’ savings accounts now than in 2020.  Now that the economy has recovered, Americans are spending not saving again.  People are buying cars again, going on vacations again and buying things that they couldn’t during the pandemic. This spending spree is one of the under-reported drivers of the current economic growth.

Organic Growth:  The pandemic stopped some things from happening that were commercially viable but required too much in-person work to make real progress during a pandemic. Travelers insurance just issued guidelines on how to safely bring construction sites back online that have been closed due to the pandemic.  Many construction projects have now restarted, thus driving the demand for jobs.

The Move to Renewables: The Department of Energy  released a report saying that more than 50% of new energy production in the US will be solar with an additional 17% as wind.  This is because renewables are less expensive now than other options. The economics of renewables means that moving forward, more and more renewable capacity will come online.

The recent global events are going to accelerate this trend. Energy independence will become a national security issue, not just an economic one. Look for the pace of this adoption to increase now globally.

Here is a partial list of new renewable energy investments that have been announced.

The Move to Electric Vehicles:  Tesla is already the most valuable car manufacturer in history, once valued at over 1 trillion dollars.  GM and Ford have announced they will stop making gas-powered cars by 2025 at the latest.

The impact of this change cannot be overstated. Now that renewables are sure to be the future of energy generation, the move toward electric cars will only accelerate. This is a huge driver of the economy.  Everything from supply chains to charging stations, to billions of cars and trucks have to be created, built and integrated.  This is a long-term project that will cost trillions of dollars and take years of time.

There is a secondary impact of this change.  Costs will drop.  Currently, on average, a full tank of gas costs around $50 in the US. Compare that with the $7.50 it would cost to recharge an electric vehicle and the savings across an entire economy start to become obvious.  Additionally, electric motors will run much longer and require less maintenance than your current gas-powered car.

Government Spending:  The US government passed “The Infrastructure and Investment and Jobs Act,” a 2 trillion dollar spending bill.  The projects are focused on infrastructure: building roads, fixing bridges, replacing water pipes, building electric charging stations, additional investment in renewable energy, high speed internet infrastructure, upgrades to airports and ports. These are long-term projects that translates into millions of jobs. The first of these jobs are starting to hit the market. There are going to be a lot of these jobs for the next 10 years.

So what does this mean for us? It means that we are experiencing the beginning of a new normal. In November 2021, 4 million people voluntarily quit their jobs.  We are experiencing the first true candidate market. From this point forward, online applications will drop for most companies. To meet their needs, companies are going to increasingly rely on sourcing or outbound recruiting.

We are used to seeing commercials on TV where there are people crowded in a lobby waiting for an interview.  In the future, the candidate will be in the office and representatives of different companies will be waiting in the lobby. There has been a fundamental shift in the balance of power.

In the first 24 hours of January 2022, 8,000 recruiter jobs were posted LinkedIn. Look for companies to start hiring the sourcing capacity.  The competition for talent in tech, AI, healthcare, pharmaceuticals and manufacturing are at record highs and will continue to increase.