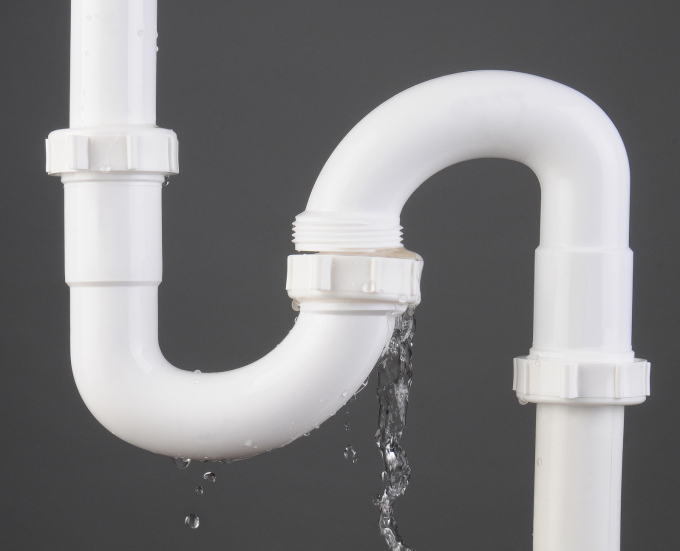 My very first job title ever was as a “sourcing analyst,” which had the necessary gravitas at the time to make me not feel bad compared to my B-School buddies who selected, rather than scrounged, for their gigs. This role was, essentially, how sourcing is still largely defined: name generation and verification.

My job was really pretty simple: find as many potentially qualified candidates as possible, verify that their information was correct, and then enter that record into the applicant tracking system. Of course, this was in 2005, and the explosion of publicly available personal information that’s so ubiquitous today was, at the time, still in its infancy.

Back in the Day: The Original Social Sourcing

I had what’s normally known as a bucket req; I sourced for one profile, and one profile exclusively. You think finding developers and techies is hard today – when every one of them has a Sasquatch sized digital footprint – try finding Top 25 MBAs and Big 4 CPAs currently in management roles at Fortune 1000 companies (literally that was the qualified list).

And they have to live in Orange, Los Angeles or Ventura counties and be making under $100,000 a year (chump change for these guys). The employer value proposition: give up a cushy corporate gig and go into project consulting. Which was my job to sell them on, since the sourcing function was also responsible for scheduling second round screens if their vitals checked out. They sadly almost never did – I only direct sourced two candidates a month, shattering all previous records, which is sad, really.

But high end consulting is a high margin business, and perseverance pays off – particularly when you have someone a few months out of college providing the human capital responsible for the entirety of the firm’s cash flow working for peanuts. And I was grateful for those peanuts, too; sure beat working as the assistant to a talent manager whose premiere client was Paris Hilton.  True story.

I think, as much as recruiters complain about an impossible to fill requisition, the truth is the tighter the parameters, paradoxically, the easier it makes sourcing. At a tactical level, ridiculously extensive qualifications make strategy easy. Tactically, the more knockouts there are in a search, the less qualified candidates are out there, the easier direct sourcing becomes. Those Boolean strings practically write themselves (or at least in 2005, when they were still relevant – now, there are a ton of tools which create these searches for you, and a ton more tools who still talk about Boolean techniques in the first place).

When I started sourcing, I had to resort to cold calling candidates through corporate switchboards or validating that my x-rayed e-mail addresses were on the matrix – and at enterprise employers, that’s actually rarely the case.

I went to Deloitte Night at Dodger Stadium in the hopes of picking up a few leads at the tailgate, and to the AICPA networking nights on the other side of town. And nothing says bitching night out like those wacky CPAs. Among whom, by the way, I was an obvious interloper, but ended up snagging a controller from Activision, so it was worth getting blacklisted by their planning committee. I got a placement.

Don’t Get High On Your Own Supply: The Problem With Pipelines

Sourcing back in the day sucked – but it actually required skill that’s largely been replaced by dynamic profiles, personal aggregators and sophisticated search algorithms that make finding really anyone easy, at least by comparison. But the hardest part of sourcing isn’t when you identify a qualified candidate; it’s getting them to return your phone calls and e-mails, because chances are, if you found them, they’re already inundated with recruiting related communiqué.

That’s why InMails aren’t returned, by the way – the low-hanging, but highly qualified, fruit are unlikely to listen to even the most compelling of EVPs or consider the coolest of cultures. The sad thing is, I think that sourcing largely, as a profession, focuses on the wrong part of the process: it’s not about the tools or the technology or the search string or the plug-in or any of that bullshit.

It’s not about contacting the candidate or even qualifying them. It’s getting them to consider another opportunity that they weren’t previously considering – because as the first point of contact, you’re also squarely positioned on the front lines of refusal. And you hear “no” a whole lot if you’re good at the fundamentals of sourcing.  Problem is, those fundamentals will only fundamentally get your sourcing strategy so far.

At this week’s SourceCon, an event which is more or less the ComicCon of talent acquisition (with slightly more savants and slightly worse fashion), the focus of the agenda and topics of conversation are going to be on tools and technology, with some statistics and survey data thrown in because, well, these guys are basically Rain Man.

Those same social skills that make them so good at sourcing, however, also means most of these ‘techsperts’ are terrible at the candidate development part of the sourcing equation.   The part where building relationships matters more than building a database.  The part that actually adds value instead of simply generating more and more leads to suck into the ATS black hole. Without focusing on social skills instead of social recruiting, on products over people, most sourcers are an algorithm change or new product launch away from being more obsolete than fax machines or Ask Jeeves.

Which is too bad, because “social recruiting” doesn’t work for sourcing (and there are stats to prove it) but actually being social always does, even if you’re using the White Pages and a rotary phone. Assuming, of course, that they’re dialing the right number and willing to take a few minutes to listen to your pitch. That’s the lens by which I’ll be viewing SourceCon, but then again, it’s in Denver, so I might just be high enough to buy into the geek speak and the subsequent nerdgasms over Chrome extensions and pen testing tools.

I’m not sure what the hell everyone else’s excuse is.

If you come from a Land Down Under or don’t eat Kiwi because it’d be cannibalism, join me at the Social Sourcing Talent Conferences (#SST2014) in November.  I’ll be walking about Sydney, Melbourne and Auckland to talk about some of the things that matter most for sourcing success: engagement, storytelling, inbound marketing and more.  Click here to register (and good on ya).