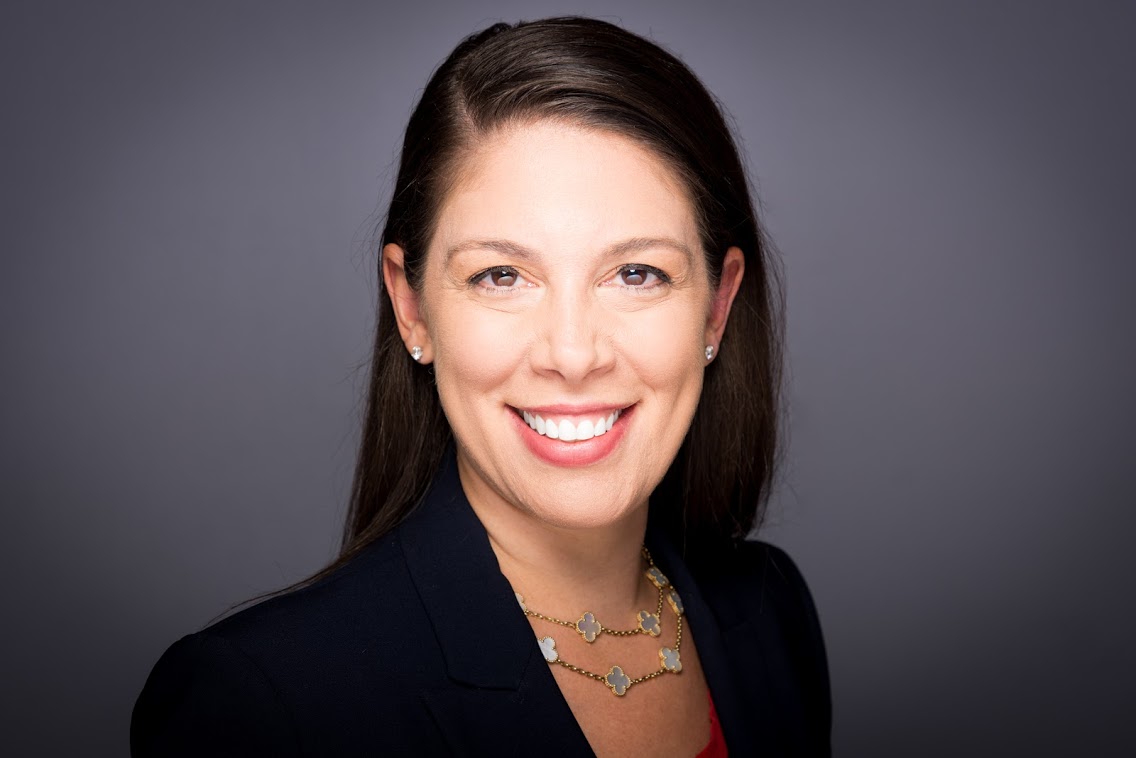 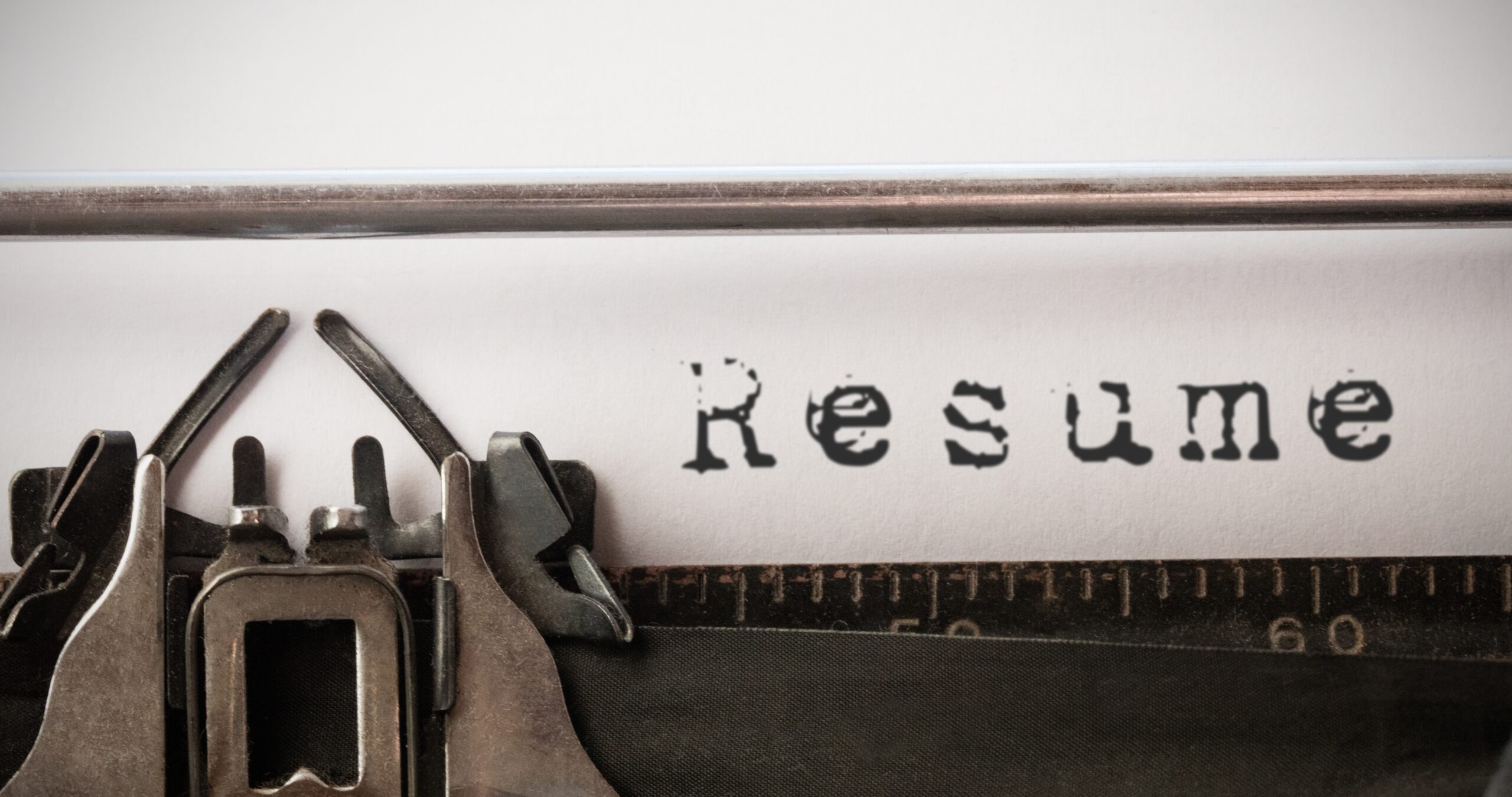 At one point in time, resumes functioned as an overview of the person it represented. Name, address, phone number, education, experience, and other qualifications. Maybe a few interests to jazz things up a bit. Since the advent of applicant tracking systems and other HR-related technologies, this stock approach has come under scrutiny for a few reasons. But for today, let’s focus on one critical issue often buried deep in between the lines, somewhere in the midst of previous responsibilities and job descriptions, and that’s bias.

See, whether we admit it or not, there are fundamental differences in the way people characterize and portray themselves on paper (or in the modern world, on screen). Intent and meaning are often misconstrued and re-interpreted per the person on the receiving end of a given document. It is our life experiences that make us unique and also perpetuate deep-seated issues in the way we perceive each other. In this case, that’s likely to be a recruiter or hiring manager. Even with technology in the middle, you have humans attempting to communicate with humans in hopes of piquing the other’s interest and scheduling some future interaction.

Recently, Oleeo partnered with the University College London to determine just how wide the resume gap is and what that means for recruiting without bias. The research looked at 268,164 resumes from around the world applying across the financial services, IT, management consulting and retail sectors, analyzing the lexical, syntactic and semantic differences in the text that differentiates male and female resumes.

The report provides the following quick summary, “The results show many small but statistically significant patterns of differences between male and female resumes across all the job sectors examined. Gender biases in resume document embeddings were also found to exist. Blind recruitment practices surprisingly did not reduce the bias significantly, instead only resulted in a reduction in hiring prediction performance.”

The report also found that “90 percent of the top 10 words men used in their resumes are powerful proper nouns and common nouns, versus only 68 percent on women’s resumes.”

In IT, this meant that male resumes included words like PHP, C, software, Linux, C++, computer, have, developer, engineer, and network, while their female counterparts used volunteer, event, assistant, organize, analyze, plan, student, social, conduct and excel. So while men were out there touting tangible skills, emphasizing what they can accomplish for a potential employer, women put the focus more on the things they can get done around the office. This is an important distinction to make, especially in industries that struggle with diversity and representation, like finance, where numbers make that world go round.

Even in instances where inclusion became a hiring priority, candidate resumes may have unknowingly stunted progress. To solve this, in a meaningful way, recruiting has two options: transform the way men and women talk about themselves or change the way we perceive resumes to mitigate bias and improve screening. And with 7 billion people walking the planet on any given day, there’s really only one possible choice here.

Because whether we like it or not, the resume isn’t going away, so rather than attempt a global overhaul of language and behaviors, we need to find a way to make it work. This is not to say that the document will stay the same, time has already proven otherwise. However, candidates will always need to explain who they are and what they bring to the table. It’s how recruiters understand candidate information that remains our best bet for improving the process overall.

Knowing there is bias in the process is one thing, applying technology to remove it is another. That’s why we see increased adoption of intelligent automation, supporting the needs of recruiters against the desires of candidates eager for the chance to interview. With the aid of custom algorithms and integrated solutions, recruiters and hiring managers can leverage technology to process candidate language and share prescriptive predictions related to potential performance.

This alleviates the shortcomings of a more human-centric approach and puts a fresh spin on the old adage, “To err is human, to forgive, divine.” Instead, offering recruiters useful data points based on candidate profiles that maintain the value of the resume, account for potential biases and ultimately, sidestep adverse selection. What results is a more informed, better-balanced screening stage that minds these recognized gaps and presents candidates for who they actually are, rather than the words they use.

To learn more about overcoming bias in recruiting, visit https://info.oleeo.com/diversity-hiring-guide-to-gender-blind-recruiting.