Membership
Home / Articles / Gender-blind hiring is BS. Here’s why so many companies are failing.

Gender-blind hiring is BS. Here’s why so many companies are failing. 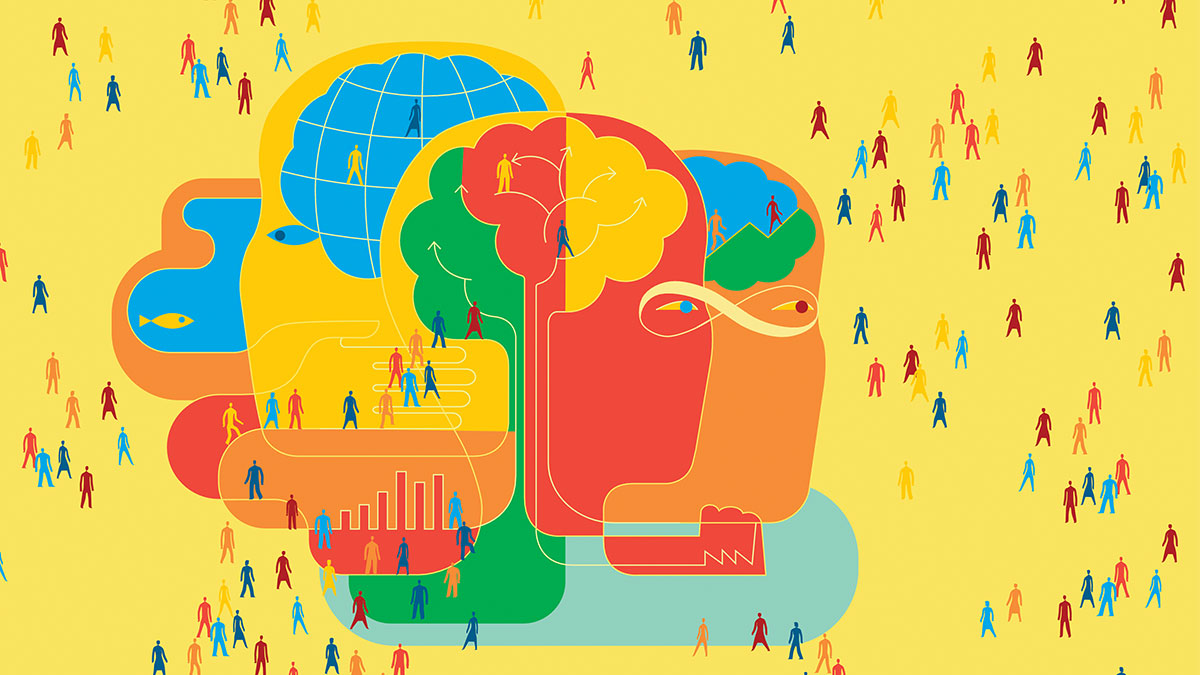 Blind hiring aims to remove any and all identifying information (personal, demographic, etc.) from the recruiting process so that recruiters and hiring managers can evaluate candidates based on their abilities alone. Sounds good in theory, right?

The reality of blind hiring is something different altogether. So much so that recruiters, as well as academic researchers, have debated its merits for decades. Organizations of all sizes across all industries have tested its relevance, subjecting job seekers to “auditions” in place of the more traditional screening methods like resumes and interviews.

One well-known example cites symphony orchestras in the 1970s. At the time made up almost exclusively of white male performers, who directors claimed were the only qualified candidates. But after implementing blind auditions, using screens and carpeted floors, the likelihood for a woman to be hired increased by somewhere between 25 and 46 percent.

Sometimes, as is the case above, the results of blind hiring prove positive, demonstrating a decrease in bias towards race or gender. Sometimes things go the other way, bringing the conversation back to the table and leading us here to this point. So what’s the problem? Why is this failing? Well, for starters, the playing field for applicants isn’t as level as you think.

Though hotly contested in recent years, gender and its related biases continue to permeate all aspects of the recruitment process, starting with linguistics. Think about the typical job ad and the words used to communicate different roles. Depending on the position, industry, organization and the like, these ads may appeal innately to one group over another, and in turn, increase gender inequality within organizations – and we’ve known this for more than 40 years.

Yet, these basic issues with language persist (and this is not to mention the impact of explicitly gendered pronouns at a time when higher percentages of candidates identify as non-binary, but we’ll save that for another day).

Equally important in this conversation is the perception of candidates on the part of the recruiters. Here again, bias can occur in response to something as basic as the applicant’s name or education. In a field experiment conducted by the National Bureau of Economic Research, researchers responded to more than 1,300 job ads, sending out nearly 5,000 resumes using names with different racial intonations. The results indicated a 50 percent gap in callback rates between the candidates with “white-sounding” names versus those with African-American names.

Going one step further, this research also looked at how higher quality resumes affected the outcome and found: “While one may have expected that improved credentials may alleviate employers’ fear that African-American applicants are deficient in some unobservable skills, this is not the case in our data. Discrimination, therefore, appears to bite twice, making it harder not only for African-Americans to find a job but also to improve their employability.”

All because of names. As a minimum, companies need to recognize the weight that words carry throughout the hiring process, both in terms of promoting open positions and during screening when reviewing candidate materials.

… But not to machines

Until recently, the answer to this problem was blind hiring. Obscuring things like gender or demographic information, overlooking where people went to college and what they do in their spare time was the norm instead of focusing on the more human issues at hand. But now, we have the technology provided using machine learning techniques from vendors such as Oleeo.

See, while humans are great at forming relations, we’re not so great at making unbiased decisions (even when we have blinders on). With support from intelligent machine learning, recruiters can improve the way they talk to – and understand – candidates. And the key word here is intelligent.

We’re not talking simple automation. Rather, sophisticated solutions complete with custom algorithms that leverage common data points from candidate resumes and job profiles to analyze data in a fraction of the time it would take a recruiter — tools that use data to make prescriptive recommendations, void of the inherent bias found in human interaction.

To learn more about the reality of gender-blind recruiting and hiring, check out Diversity Hiring: A Guide to Gender Blind Recruiting and Overcoming Bias.