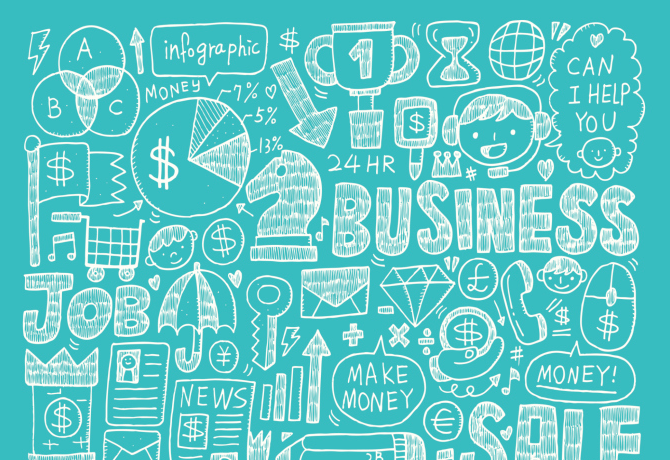 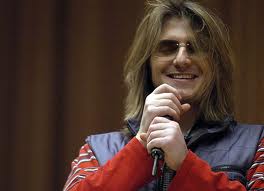 I was listening to a well-known comedian on my iPad this past weekend and had boisterous laugh as it immediately turned my recruiter brain on after a moderately humors segment.

The comedian, Mitch Hedburg, was talking about one of his first jobs as a kid. He said, “I had a paper route when I was a kid. I was supposed to go to 2,000 houses; or, two dumpsters.”

To which the crowd laughed, as it is a story that hits home for many. Those laughs got me thinking.

Was Mitch lazy, or was he fixed on a number that was so inconceivable, he stopped trying? Hundreds, if not thousands of kids were given the same assignments and were able to deliver on their promise and please their bosses.

Maybe it was an anecdote for easy laughs, but if not, Mitch was being lazy. The delivery of drive by news was always a well-received aspect of the American tradition, and he had chosen to fail.

The news had something to offer every reader so it was eagerly anticipated. Why then, are so many messages from recruiters not being met with such anticipation? With a passive candidate base that has such a huge number of candidates that are open to hearing about new opportunities, passive candidates should be waiting at their inbox tor receive our good news.

According to the 2014 Job Seeker National Report put out by Jobvite earlier this year, 51% of employed workers are either actively seeking, or open to a new job: 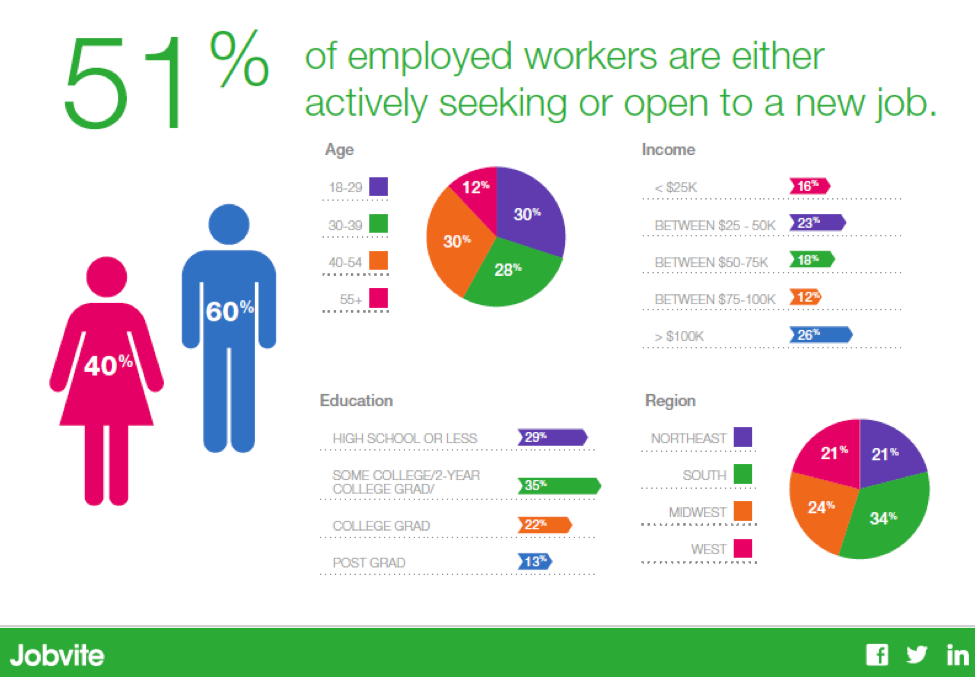 We are in an industry that can leverage that statistic and strategically target candidates with well thought out messages that demand attention. We are at a point where we must adapt our strategy, or remind ourselves of the importance of initial and continued engagement. Last month, at SourceCon in Atlanta, “drive by messaging” was a hot topic. Why, like the lazy paperboy, do we throw our messages in the dumpster? 51% is a big number. So where is the engagement?

In an outstanding think piece posted on TLNT earlier this month titled, “The “War” for Talent: Real Shortage, or Employer Propaganda,” the article stated:

“…I have seen is great talent who are no longer passive but now actively open to any and all conversations surrounding new opportunities. I see those top performers as ready to have conversations about their next move, but employers being ill-equipped to receive them.”

Taking that a step further, and considering it from a day to day recruiting and messaging standpoint, we have ill-planning when considering our outreach. From a historic standpoint, our industry has focused on tools, techniques and channels to produce more and more candidates. Today, right now, and moving forward, what really matters is the small group of qualified candidates that we engage and are interested in talking to us.

Here is a very short, effective, and proven list of suggestions provided by some of the sourcing elite at this year’s edition of SourceCon. Consider these strategies, make them your own, or simply use them as a reminder of what you are already doing that is so effective.

1. Competitive advantage comes from creating remarkable and intriguing initial candidate interactions. There are three key advantages to this practice. Right out of the gate you need to be willing to:

2. You cannot even begin to have an advantage unless you get your message opened. In order to gain attention, earn trust and build a relationship, you have to break through the clutter. You have to make it past the few seconds that it takes for someone to consider keeping or deleting a message. These seconds are crucial. So take them seriously. Tips to make it through:

3. Once your message is opened, you still have time working against you, so be concise. Keep it short, to the point, and easy to read. Respect the candidates time. Tips to keep your message engaging include the following:

If you are going to pepper the inboxes of candidates, you will not break through the clutter. You are throwing your prospects, like Mitch’s newspapers, in the dumpster. Mitch Hedberg was a comedian known for his unconventional delivery, and surreal humor. When he greeted the crowd for the stand-up show that I was listening to, the first thing that he said was, “Welcome to my half-hour special. Does anyone know who I am?”

The crowd fell next to silent, but they had all prepaid to see his show, so they were locked in. Because Mitch was a master of featured, short, and one lined jokes, it wasn’t long before he won the audience. As a recruiter, you are no comedian, but maybe you can take a lesson from Mitch’s messaging. Get your recruitment messaging across fast, quickly draw in your candidates, and continue to build on that initial interaction.

Don’t just take your newspapers straight to the dumpster, rebuild on your brand and use that speed as an advantage in recruitment marketing.

This, in Mitch’s case was the one liner. What will be yours?

About the Author: Justin Dunn is a talent acquisition professional who spent the past few years as cross-functional member of a strategic recruiting team with a focus on hiring engineering talent.

During his time in the industry, he has supported multiple verticals while growing his client credibility across the industry. Justin is an avid advocate of a work hard, play hard mentality. Spending countless hours crafting his skills, he also takes time off to travel the globe.