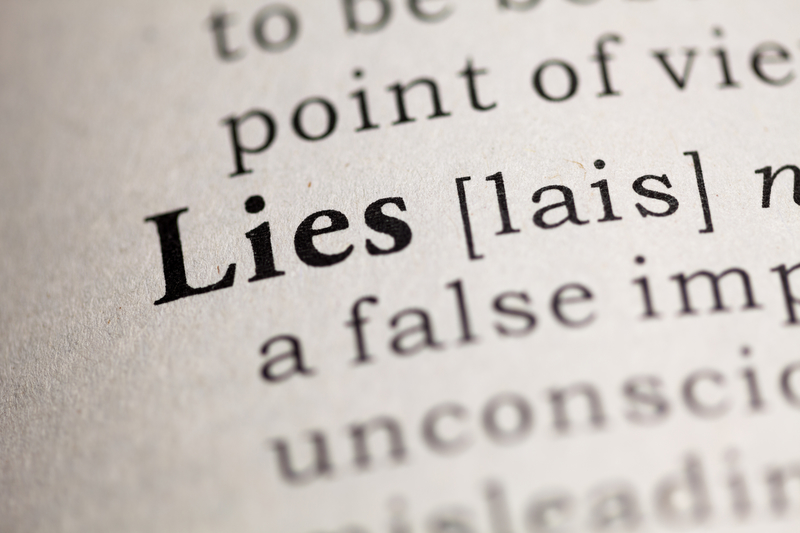 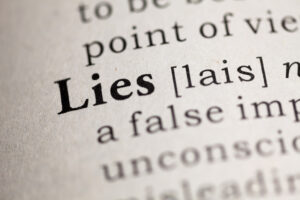 Out of the various soul-sucking elements of a standard hiring process, one of the bigger ones has to be when they send you a note that says, “We’ll keep your resume on file.”

If you’ve actively applied to jobs 2-3 times in your life and been rejected a handful (or thousands) of times, you’ve gotten this line in a rejection email very frequently.

In the early days of receiving such an email, there is a small glimmer of hope. “Keep my resume on file? Nice!”

But after a while, you realize that it’s largely BS. One or two companies may come back to you six months or more later, but in general, once a company rejects you, well, that’s the end of that relationship.

Why recruiting is so rushed and awful today

This is all part of why it’s such a shame that recruiting is so rushed and awful these days. You basically could have the best employee ever sitting right in front of you, but you’ll reject them for some subjectively asinine reason and let them walk away, never to speak to them again. 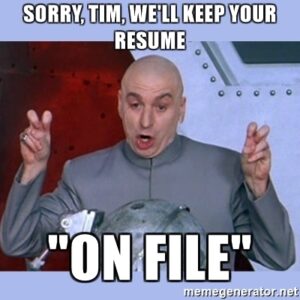 You call that good business? Executives literally chase down projects 191,473 times if they need to. They go back and back and back to the well.

But that’s not how it works with “We’ll keep your resume on file.” But why? What’s the deal here? What really happens?

“We’ll keep your resume on file” – The baseline

Job searches these days regularly pull in 100 plus applicants. People are busy. There are only so many hours in a day. To many, the real job of HR is putting out fires and avoiding lawsuits.

This “candidate screening” stuff? Meh. Automate it. (That actually is more effective, yes, so long as the automation program is looking for the right things at top-of-funnel hiring stages.)

So the baseline reason for “We’ll keep your resume on file”? People don’t really care that you got screened out, but they want to say something to sound nicer/more human/be able to feel better about themselves.

They toss on that line because, by now, we’ve all assumed it doesn’t mean anything anyway.

Could it mean something?

Of course it could. Let’s try an example with some simple math.

One hundred (100) people apply for a marketing manager job at Company A. One (1) of them gets it. That means 99 did not get it, but Company A has those 99 resumes.

In general, about 60 percent of resumes submitted are not qualified (yes, sad but not illogical), so let’s say 59.4 people (60 percent of 99) aren’t qualified.

You drop them out of the funnel. Now we have one (1) new hire and 39 or so qualified resumes we didn’t hire. 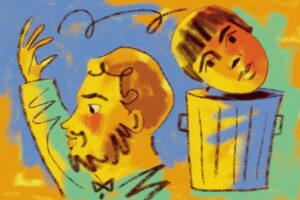 Three months later, Company A has another marketing managerial position. It’s a little bit different — job role is often unclear — but still, why not try those 39 people you have on file as a place to start? Heck, you might even save money because one of them, someone that you’ve already somewhat vetted, could be the ideal candidate.

There’s no need for posting the job and paying recruiting fees, and there’s no wasting of people’s time screening new resumes and cover letters.

This whole idea is called “talent rediscovery” or “candidate rediscovery,” and technology is helping it along.

Here’s some insight on this from Ideal:

Unlike “dumb” ATS technology, this type of intelligent software uses AI to automatically find previous applicants in your ATS that are good matches for your current open positions.

Over the years, large companies will amass thousands – even millions – of resumes. But once these resumes go into your ATS, the majority of them get lost in the ATS black box and are never looked at again.

This is because the typical ATS just wasn’t designed to have this functionality. An ATS tends to be “dumb” technology that can’t learn and improve its screening and matching function.”

Nice. It’s another reason to hate Applicant Tracking Systems! They’re not actually designed to work with the whole “We’ll keep your resume on file” world, even though that’s what companies are preaching in their canned rejection emails.

Be effective instead of sanctimonious

Here’s a contrast to consider:

One idea could make hiring processes more effective, which the working world desperately needs. The other idea is essentially a lie placed in an email that’s already a really crappy thing to receive.

Which one should we be focusing on?

We’ll keep your resume on file — do you think hiring would get more effective if companies actually did in a searchable way, maybe using AI?