Quick Hits: Why HR Needs To Stop Worrying About Weed. 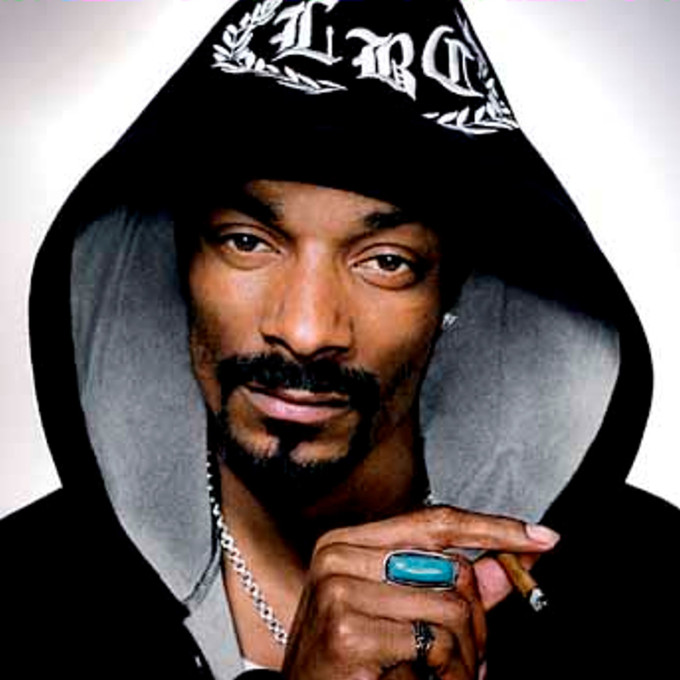 I’ve always been acutely aware of the central role alcohol seems to play whenever HR people congregate, and found it oddly paradoxical – and hypocritical – that the same group that spends most of their time policing policy violations, enforcing compliance and managing employee relations is so blatantly reckless, irresponsible and unprofessional in their consumption.

10 minutes after arriving at my first ever SHRM, I saw a CHRO (according to her name badge) stumble, set down a glass of Chardonnay and puke all over her open toed shoes in the middle of the San Diego Convention Center. At 2 PM. Before registration even officially opened.

Jesus, I thought, but I soon learned that this was the rule rather than the exception at these events.

The overriding rule here, and throughout business, seems to be that consumption is OK, as long as it’s not on company time or done at the workplace, and implicitly or explicitly condoned by the very same people otherwise tasked with playing policy police to the most minor of employee infractions.

Compare this, however, to the prevailing attitude towards marijuana. Just this last year, I’ve seen a drug background screening company giving away frozen margaritas for people stopping by their booth, and then using this as an opening to sell their services. In one case, I saw a lady put down her pinot just long enough to follow up on the product’s efficacy to detect THC. I wanted to punch her in the face. But I realized it’s not her fault.

For some reason, and it’s really got nothing to do with legality given most businesses in jurisdictions where it’s otherwise legal place much more draconian restrictions on weed than other legal drugs like alcohol or tobacco. I’m convinced, more than anything, the hostility to weed in the workplace is more a product of mindset than practical policy.

Similarly, while I feel no need to keep my personal preference for pot on the DL, it’s still a taboo topic among the HR crowd, even at events where every attendee is shitfaced. While you’ll see a proliferation of booths and countless HR-focused vendors focused on drug screening solutions throughout an exhibit hall, you’ll never, see a vendor trying to entice people to stop by and get their badges scanned in return for free weed. Although I’m sure at a recruiting-specific conference, this would probably not be an entirely bad idea, at SHRM, this would be a decidedly terrible decision.

Like A Rolling Stoned (Times, They Are A Changin’)

That I’m actually revealing on a mostly professional blog that’s pretty public that yes, I smoke marijuana, probably strikes most people as dumb, the kind of black mark that will come back to haunt me some day or hurt my reputation in the HR world. I disagree, because I just don’t think it’s that big of a deal, and certainly it has neither prohibited me from being productive at work, ambitious in my career and a consistent high achiever with a relentless work ethic. I’m not the only one, either.

HR has the power to play a leading role in shifting the processes by which we prescreen and preempt candidates for having any THC in their system, and stop the invasive policies of random employee drug testing and mandatory pre-employment drug screenings that are so interwoven into the fabric of the function.

This is one area where HR, in fact, has the power to precipitate real – and meaningful – change in the way that we hire and police employee drug use, because it’s the primary enforcer and arbiter of drug free workplace policies.

While I obviously would advocate for keeping extant procedures in place for roles requiring, say, driving, heavy machinery or anything where there’s some obvious safety concern involved, for the vast majority of jobs, that the person happens to use marijuana outside of the workplace is in no way relevant if it has no impact on their job performance.

Obviously, there are legal and liability concerns, but there’s no law against not testing for marijuana (in most cases) and simply not screening candidates for it, nor subjecting their existing employees to any repercussions from random drug tests finding even trace amounts of THC by suspending this practice altogether, when possible. And it is, at almost every employer out there.

The concern over the potential of having a bunch of stoners silently infiltrate and jeopardize your workforce is completely inflated; according to Department of Labor Statistics, in 2013, under 200 workplace safety violations or accidents were directly attributable to marijuana, compared to over 55,000 linked exclusively to alcohol consumption.

And that’s not factoring in HR events, which in your normal calendar year would probably outpace the overall number of weed related mishaps by a fairly wide margin, in my experience.

Marijuana is not only legal in 23 jurisdictions in the US (and counting) as well as a variety of global markets where many multinationals traditionally do business, but sentiment and momentum are decidedly on the side of weed.

Companies worry about how hard it is to recruit Gen Y, but with 65% in favor of legalizing weed and 29% having actually consumed it in the last 30 days, it makes no sense to put up an additional hiring barrier by explicitly excluding (or at least alienating) the majority of this apparently elusive yet desirable workforce demographic.

This isn’t exclusive to this workforce segment, though; an estimated 24 million adults, or 9.2% of the overall American population, have used marijuana recreationally at least once in the last year; between 8-12% are “regular” users who consume marijuana daily. Compare this to the estimated overall US workforce of 120 million – numbers that demographics suggest largely overlap with those of cannabis consumers. That’s a lot of potential candidates lost in the war on talent in favor of the war on drugs, and putting organizations who screen for marijuana as part of their hiring process at a significant disadvantage. It’s largely unnecessary.

I’d encourage HR to look long and hard at its own complex – and pervasive – culture and condoning of alcohol and encourage them to eliminate the double standard which most hold against marijuana – creating at least some measure of parity isn’t only progressive, but also increasingly just common sense for companies who want to recruit or retain the best talent. Plus, given that “creative” and “innovative” are among the 10 most common requirements on job listings, it just makes sense if you’re really looking for the best minds on the market.

But to all of you out there – and I know who you are – who are already part of the solution, all I can say to you is Happy 420.