Membership
Home / Articles / Inside Job: 4 Signs You Need To Rethink Your Hiring Strategy.

Inside Job: 4 Signs You Need To Rethink Your Hiring Strategy. 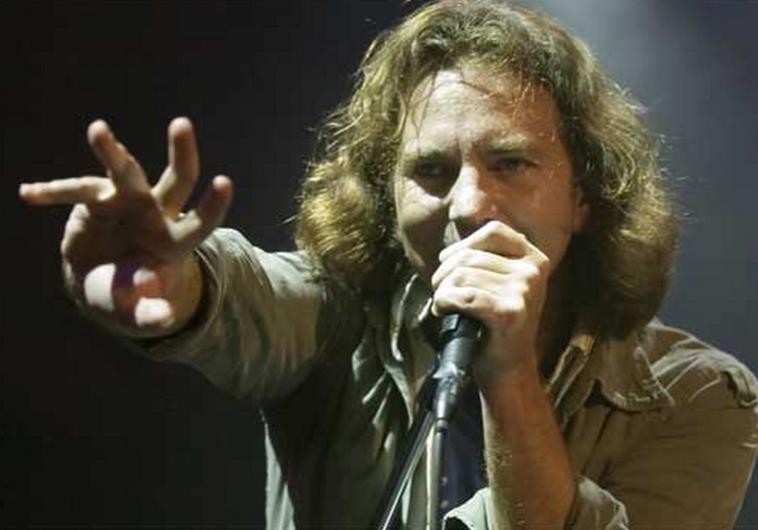 Running any kind of business is hard work. Hiring people for that business, of course, can often be even harder. The amount of time and energy we dedicate to making every successful hire happen can leave most of us feeling downright exhausted.

Sometimes, that fatigue can set in, often in the form of picking the first candidate who walks in the door – if they’re even reasonably close to a fit, then you’re willing to make that hire simply so you can stop working 14 hour days all the damn time – you get to the point where you’re too tired to really care all too much about “top talent.” You’d much rather take a little rest.

The energy it takes to make a hire requires more than most successful business owners can handle – even the most hands on entrepreneurs, turns out, are trigger shy as a result, generally slow to hire and quick to fire.

Problematic employees, of course, represent an obvious liability, and selectivity in hiring preempts you ending up in the unfortunate situation where its your employees, not you, who are ultimately steering the ship and making decisions on their own, without any input from you. This, of course, creates a ton of tension – and can ruin an otherwise robust business and healthy bottom line.

Just Breathe: 4 Signs You Need To Rethink Your Hiring Strategy.

If you’re experiencing the repercussions of reluctant hiring managers and indecisive stakeholders, then these issues will probably sound a bit familiar. But knowing these signs of hiring manager sabotage is the only way to recognize and prevent it from happening to you.

If any of these has happened to your hiring, it might be a good sign it’s time to take a step back and rethink your hiring strategy.

4 . State of Love and Trust: Killing Off Cliques.

Maybe you’ve noticed that your entire team feels a bit like being back in high school – an insular clique that tends to operate within a closed social circle. Whether it’s hanging out together before, during and after work, sharing SnapChats and social updates with each other throughout their days, or having each other’s back when someone needs to recover from being too hung over (or simply can’t show up because they’re too drunk, high or simply out of it).

This is often interpreted as a warm and fuzzy sign of camaraderie and collegiality, but in fact this sort of inherent insularity may prove to be something of a bad omen.

If your entire team is so close that they’re practically inseparable, it’s only a matter of time before big problems can begin to arise – and make your job even more difficult. For example, if you get to the point where you need to initiate an employee relations investigation or discipline one of your workers in some way, the rest of your workers will often turn against you as a natural defense mechanism for any ostensible office offense (justified or not).

And as a rule, the more severe that offense may be, the more intense the backlash from the team you’ve hired will probably be. For every HR action, in this scenario, there seems to be a disproportionate reaction.

Sometimes, this can lead to lower productivity and worker disengagement; occasionally, if the team is close enough, you may find other employees willing to martyr themselves and walk out, quit without notice, or find other ways to actively antagonize or sabotage you or your work. The best way to preempt this, of course, is through inclusive hiring practices; a team with diverse perspectives, experiences and disparate backgrounds not only underscore the power of diversity in shaping corporate culture, but also preempt the sort of groupthink mentality and insularity that undermines talent acquisition success.

Of course, the business case for diversity is well documented; diverse teams are not only more productive and profitable, but less likely to cause the sorts of problems that can arise from teams who operate more like a social circle than a high performing team.

3. Sirens: How To Resolve Employee Complaints.

While you can’t keep everyone happy all the time, sometimes clients, colleagues or coworkers can have legitimate complaints about the behavior of your new hires. The last thing you want to do is minimize this feedback or treat it as some sort of anomaly best swept under the rug. While often employee complaints can simply be a case of sour grapes or making mountains out of proverbial mole hills, more often than not, these sorts of problems are severe enough to require some sort of intervention or resolution.

If you’ve got a proverbial problem employee, particularly one who’s the subject of repeated complaints (formal or informal) from other internal stakeholders, it’s incumbent on you to deal with the problem immediately and comprehensively before it escalates further.

Create a clear plan of action and know how to communicate the issue not only to the employee in question, but make sure the rest of the team understands any required action you ultimately take, and don’t be afraid to answer any and all questions that arise (within reason) in order to preempt future problems or further complicate the issues.

The last thing anyone wants is to get ground down by the rumor mill.

2. The Fixer: Making Compensation Pay Off.

Let’s face it: most employers only give compensation increases or performance based bonuses on a definitive, pre-determined schedule because that’s how business has always been done, and many companies make the mistake of assuming that planning these increases periodically drives retention – the assumption being employees who know when they’re going to get a boost are more likely to stick it out in order to cash in.

The problem with this approach is that these increases rarely reflect individual performance or are based on merit – meaning most of the time, your employees aren’t actually earning your raises. This can often translate into hiring people who aren’t willing to do more than the bare minimum, much less move the needle – and this can leave your business mired in mediocrity or stuck in the status quo.

If your company uses scheduled raises and bonuses as a long term employee engagement and retention tactic, it may be time to consider a new strategy – one that will not only help you hire people committed to raising the bar, simply rather than raising their paycheck. When you hire people who want to grow professionally, not just financially, you’ll see increased innovation, better employee engagement and improved business outcomes.

By paying your employees for performance and not simply for sticking around, you’ll create a strong incentive for workers to go above and beyond the bare minimum – and create a competitive culture that almost always has a significant impact on bottom line results. From improved retention to higher productivity, a merit based approach almost always works better than an annual increase alone.

1. Not What It Seems: Don’t Be Afraid To Discipline.

If you’re afraid or reticent to actually intervene and either discipline or reprimand an employee for any offense, minor or severe, than you’re not only doing your entire workforce a disservice by implicitly condoning bad behavior, but you’re signaling that you’re not really the one running the show. As a business leader or senior manager, you’re likely the person who created many of the policies and processes in place to begin with – so don’t be afraid to enforce the rules you created in the first place.

If you’re afraid to discipline an employee – from a slap on the wrist to termination for a more serious offense, then that’s a sign that you’ve lost control over your workers, and that the issues created by these employees are likely symptomatic of a more pressing, pervasive problem. As a business leader, never feel like you can’t put your foot down. If you’re a manager, it’s your job to manage – which means sometimes, you have to step in and deal with conflict and confrontation, however unpleasant it might be.

Often times, though, this problem can be easily resolved by simply having a conversation, reiterating the rules and coming up with a plan for corrective action – most “problem employees” probably don’t even know that their behavior has crossed the line. The earlier you can take corrective action and at least make these workers aware that their actions aren’t acceptable, the more likely you are to have an amenable outcome – and a salvageable working relationship.

Remember, feedback is imperative – even if it’s not always positive. But with a solid strategy in place, you can proactively preempt the most severe issues from arising in the first place.

About the Author: Larry Alton is a professional blogger, writer and researcher who contributes to a number of reputable online media outlets and news sources. A graduate of Des Moines University, he still lives in Iowa as a full-time freelance writer and avid news hound.

Currently, Larry writes for Inquisitr.com, SocialMediaWeek.org, Tech.co, and SiteProNews.com among others. In addition to journalism, technical writing and in-depth research, he’s also active in his community and spends weekends volunteering with a local non-profit literacy organization and rock climbing.