Membership
Home / Articles / If Soft Skills Are So Critical

If Soft Skills Are So Critical 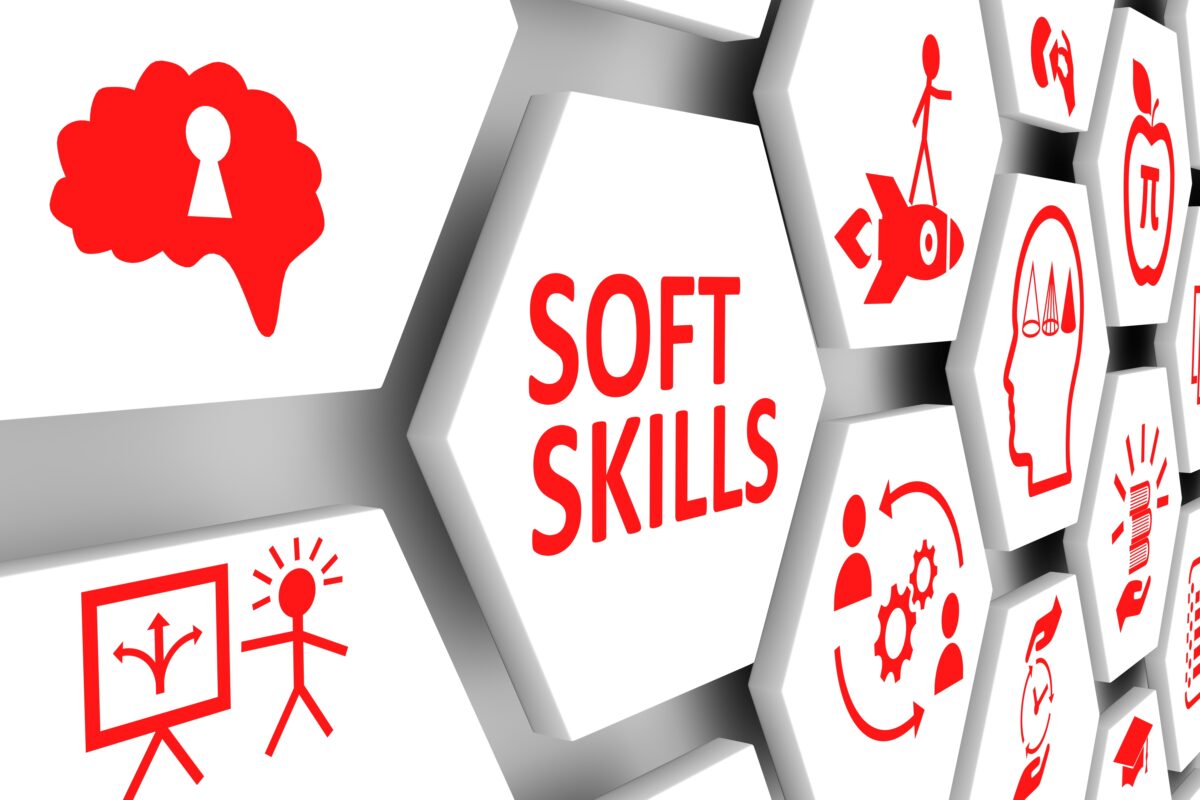 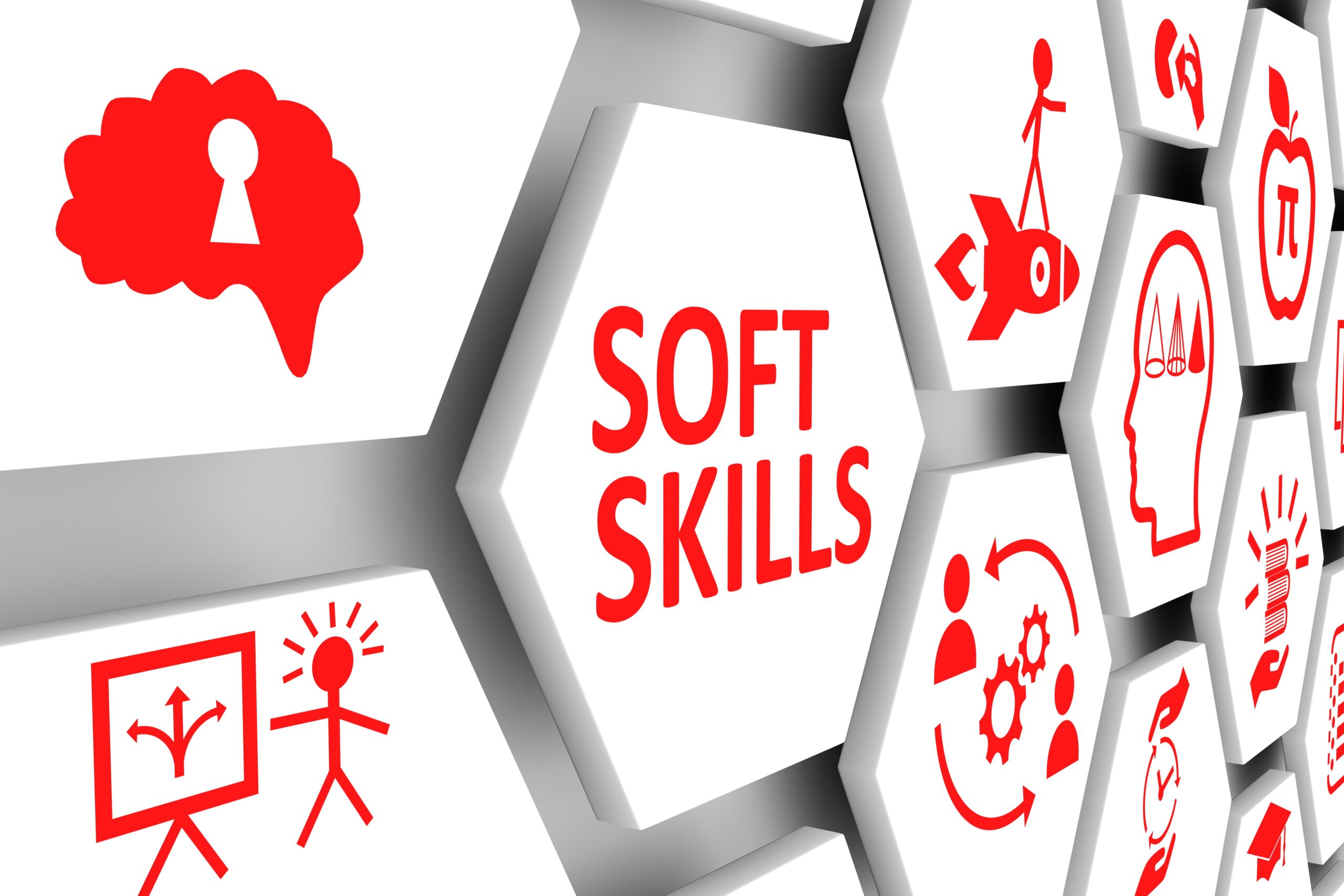 Every year, LinkedIn does an annual ‘Global Talent Trends Report’ that is widely read across the industry. The biggest talent acquisition problem that the 2019 report published earlier this year calls out is one that the industry has known for years – soft skills assessment. 92% of the polled 10000 recruiters say they matter as much or more than hard skills, but only 41% even claim to have a proper methodology in place to assess soft skills.

As LinkedIn puts it:

“This growing disconnect between the demand for soft skills and the inability to identify them is reaching a tipping point.”

The big questions that arises is: if psychometric assessments have been mainstream for at least 50 years and behavioral interviews are the norm, then why do we have this glaring gap?

Psychometric assessments are expensive, the ones that actually work cost anywhere between $50 -$1500 per assessment. The company that gets 50000 applications per year will now have to spend $2.5 million if it wanted to assess every incoming candidate. There is just no practical way for many to consider the option. Behavioral interviews have no direct cost, but the sheer number of hours that they require make them an impossibility at scale.

Also, traditional psychometric assessments are long. The ones that actually work usually take 60-90 minutes. It is one thing for a candidate to be asked to take a test when she has gone through multiple rounds and is in the final shortlist. It is an entirely different thing if a candidate is asked to take a similar test right at the start of the process when she has a very small probability of even making it past the initial screening. Organizations are reluctant to do anything that can impact the candidate experience negatively.

Combined with the impractical costs of such an exercise, soft skill assessment at scale becomes a non-starter. Just as Linkedin has called it out in its report.

Gamified assessments are a step in the right direction as they reduce the assessment time to 15-30 minutes (or sometimes less) while also ensuring that gamification enables a positive candidate experience. They have started to see some success, especially for campus or junior roles hiring where the candidate is open to playing a game right at the beginning of the process.

However, for managerial and other senior roles, organizations have concerns with asking senior candidates to play lightweight games and that rules out such assessments as a viable option for such roles. Gamified assessments have also lacked behind on building scientific validation with the I/O psychology community for their methodology, further making it hard for organizations to build an acceptable level of trust and adopt them universally.

The other option that organizations are actively beginning to consider is the one that Josh Bersin and Tomas Chamorro-Premuzic have referred to as ‘candidate data mining’ in their MIT Sloan Management Review article aptly titled ‘Three new ways to gauge talent and potential’.

It would be better described as instant assessment or perhaps as zero-effort assessment.

The instant assessment providers rely on recycling existing data like what is there in the resume, her Linkedin profile or any other information already provided by the candidate.

The implication of this technology is that it does not require the candidate to take a test at all, which, as a concept, is revolutionary for the talent acquisition community. There also seems to be a higher focus on proving scientific validity – IBM Watson has voluntarily shared some of its studies and it has also been taken up for studies by the I/O Psychology community, with positive results. However, instant assessments need to make sure that they are addressing questions around privacy and bias and sharing enough details about their technology so that it does not become blackbox AI for its potential users.

It is quite possible that a potential solution to the biggest talent assessment problem might include a combination of all three approaches – gamified assessment for campus and another junior hiring; instant assessment for large scale hiring for all managerial and leadership roles; and traditional psychometric assessment for re-validation and role-specific assessment for a select few critical roles.

One thing that is certain is that winds of change are on the horizon and we might finally be entering the endgame stage for the biggest problem facing talent acquisition.

Amarpreet Kalkat is the founder of Humantic AI, a startup that is revolutionizing personality and soft skills based candidate-role matching with its predictive, no-test approach. It is used by Fortune 2000 organizations like Caterpillar, Indeed, Cognizant, Crompton Greaves etc. His work with Humantic has been featured by The Wall St. Journal in ‘How job interviews will transform in the next decade’ and The Verge has termed it the ‘AI that will remove the stress of hiring’. Prior to Humantic, Amarpreet founded Frrole in 2014, one of the earliest AI startups in the consumer analytics space. He enjoys endurance athletics and motorcycle racing and stays in Bangalore with his lovely wife and a cute little daughter.