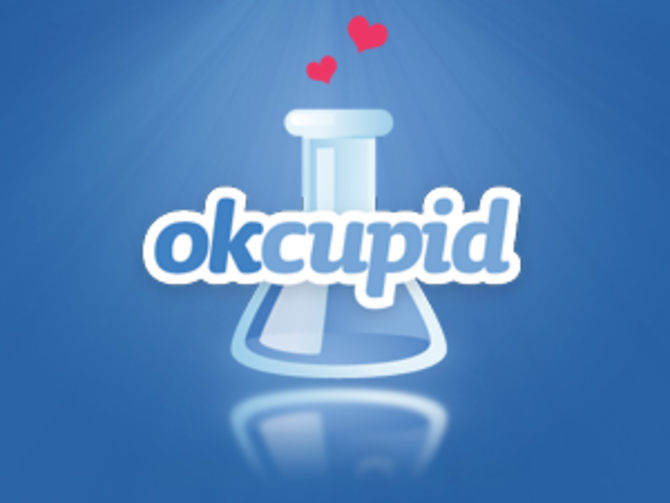 Twenty years ago, if you wanted to find a specific person — whether it was the perfect romantic counterpart or an ideally suited future employee — you could expect to spend months searching for anyone who simply qualified.
The advent of the internet changed that completely. Suddenly, a tsunami of potential new candidates opened up for both personal and professional searches, and both lovers and recruiters had more options than they’d ever dreamed existed.

The Problem With Too Much Data.

In hiring, and also in love, there can be too much of a good thing. The average job listing elicits 250 applicants, while Tinder, for example, generates 1.4 billion swipes (potential matches) per day. With volume that high, quality control becomes nearly impossible, and people end up discarding candidates (either romantic or professional) without any real review, or else giving up entirely.

For dating, you’re left sorting through a lot of… less-than-desirable options. For hiring it means that dozens of qualified, potentially incredible workers get overlooked while recruiters are forced to waste hours digging through irrelevant resumes or following false leads.

Most recruiters end up either relying on referrals or just seizing upon the first people who somewhat conform to the job description, even if they aren’t truly the best fit. The system is incredibly inefficient, and the cost to an organization is substantial.

So how do you contend with this overwhelming influx of potential new matches?

That’s where OKCupid’s technical breakthroughs set the stage for a new way of managing massive amounts of information.

There were other popular dating sites at the time of its rise to popularity, but OKCupid was the one that developed a reputation for its innovative use of data science and groundbreaking algorithm. The company also ran a notorious (now defunct) data blog in which it used its datasets to analyze romantic trends. Using user-sourced data and a single simple formula, OKCupid was able to pair each user with his or her most compatible dating prospects.

Data science enabled it to turn that data into incredibly valuable (and interesting!) insights about the landscape of modern love–which is, after all, its operational industry. It was the one of the first and most public uses of smart new technologies and information as a way of helping people find people.

What Automation and Data Science Do For Hiring.

Just like dating, hiring is an incredibly specific process, with several similar steps.

Hiring managers need to find candidates that are not only “appealing” (experienced, highly qualified, etc.), but also a fit for that particular company.

Do the candidate’s strengths round out the team’s weaknesses? Could he or she promote the values of the company? Does the hire promote a higher diversity of experience?

All valid considerations, but difficult to balance in an extremely competitive hiring market with a flood of prospects.

Recruiters need to operate quickly and with precision. They need to be confident in their candidate choices and equipt with the information to engage with them and draw them in as quickly as possible. Automation, like the kind used by OKCupid, helps them do that. There’s enough publicly available information about any potential candidate on the internet to make strategic sourcing exceptionally easy.

If software can combine data from social networks, blogs, work portfolios, and other sources, it can generate a pretty thorough picture of a person in nanoseconds. Then, it can present recruiters with their “top matches” before they even start the sourcing process.

That type of automation has played a key role in defining the modern hiring market. Sourcing, engaging, onboarding, growth… Everything has gotten much, much, much faster as a result. Hiring competition has reached an all-time high, and it’s largely because organizations can operate that much more efficiently.

The second component of OKCupid’s major contributions — analytics and data science — has proven equally critical. That’s because speed on its own isn’t enough. In a world where the average cost of a misplaced hire is 2.5 times that employee’s annual salary, regular mistakes aren’t sustainable.

Recruiters have to completely understand the industry landscape, the candidates, the needs of their own organization, and how each candidate would fit in. The right strategically-designed analytics solution can help them do that.

We’re living in a brave new world with more connections, more interactions and more potential relationships. It can feel overwhelming at times, but ideally what it ultimately means is that we’re all that much closer to finding our perfect match — whether that means meeting a partner or finally landing that one hire who takes your whole business to the next level.

Robert Carroll currently serves as the Senior Vice President of Marketing for Gild, where he is responsible for crafting and executing Gild’s marketing strategy including brand, sales enablement, press and analyst relations, events and demand generation programs.

Robert has more than 20 years of strategic marketing experience at both startups and Fortune 500 companies in the software, media, cloud infrastructure and SaaS industries. In addition to holding executive positions at GoGrid, Clickability, AOL, Ziff-Davis (ZDNet), Ofoto (now Kodak) and Wind River, Robert was a founding team member of GNN, the world’s first commercial website.

He is also a guest lecturer at the Haas School of Business at the University of California-Berkeley and a former multi-year board member of the Software Information Industry Association (SIIA) Marketing Executive Council.