Here’s why the hiring manager-recruiter relationship is really broken 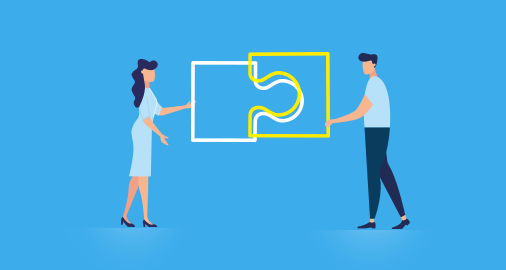