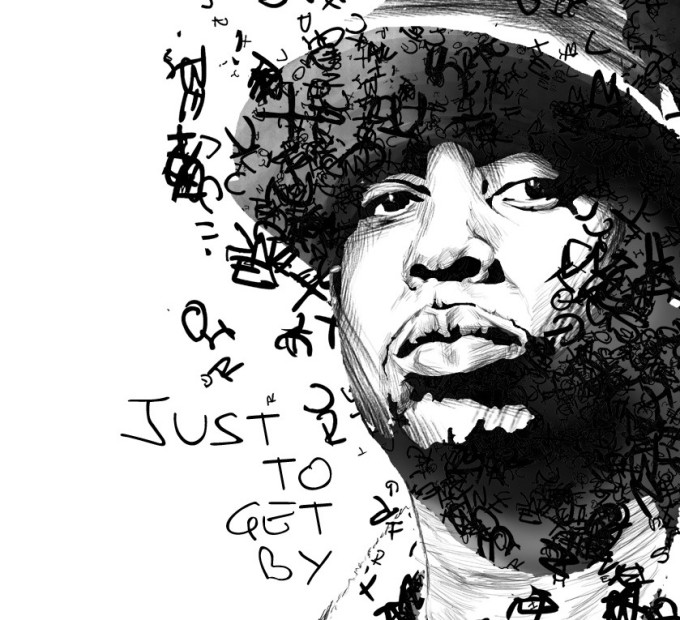 There’s an inverse relationship between how easy something is to do on social and how useful it is to do.

The other issues are tricks with high short-term gains and deep long-term losses. For example, those tools that help you post your jobs to your employees’ social media pages. Asking them for permission to spam their friends is an easy way to expand your network in the same way that losing a limb is a simple and fast way to lose twenty pounds.

The longer social media has been around, the more one rule only gets more and more true: there’s an inverse relationship between how easy something is to do on social and how useful it is to do. That is, if something is easy to do, everyone’s already done it, destroying its power today.

And if there’s a short cut that no one is using, it’s because the cons outweigh the pros.

So that simple trick I promised you?

Well, it’s actually not that fast, and it takes a little effort, but it is incredibly effective. The trick is:

Invest in others before you ask anything in return.

I know social recruiting works because I have seen its effectiveness. One of my staff is a soccer nut.

She gets up early on Sundays to hit the bar to watch matches at 8:00 a.m. while most of her friends sleep. She belongs to multiple soccer communities and reads lots of soccer blogs. So when one of those magazines posted a tweet about needing someone to help with their social network, it was as if her dream job had materialized before her.

She was a passive candidate, not looking on job boards for something new. She was happy enough where she was. But a community that gave her a lot of information, wisdom, entertainment, camaraderie and support asked if she could help in return.

If she wasn’t interested in the job, I’m sure she would have happily passed the job opening to a friend who would be perfect.

That’s how social recruiting works. No one logs onto Twitter or Facebook to find a job when job boards are showing all of those jobs already in an easily searchable format.

They log into social to build community. To give and to get.

But brands almost never do that. Brands are narcissists of the worst kind: they offer little in return for your money, time, and loyalty.

Most career sites pretend to be prospect-facing, but every element is about the brand – press releases shouting why the brand is great, inauthentic pretty pictures of fake employees who always smile, and a surprising lack of depth when it comes to what the job is or why people would want to take it beyond the paycheck.

That same narcissism is obvious on social channels.

Here’s the typical feed on a recruitment social channel:

Nothing about that is about the reader. It’s all about the brand.

It seems surprising, so many of you are looking for tricks to help with that mess. So what works?

Give information. Be honest. Point to good and bad reviews. Ask people questions. Ask them what info they would really like to see on your career site.

Respond to people who engage. Laugh at a joke.

A long time ago, I was Bucky Badger (the official mascot for the University of Wisconsin) on Twitter.

In fact, I started and ran @BuckyBadger for two years, growing it into an extremely popular and highly engaged account.

Along the way, I learned some important social secret sauce that’s still paying dividends for me even after all these years.

However, when I started engaging with the audience, answering questions, and treating them less like a “market” and more like fellow fans, audience growth skyrocketed.

I would watch football games at home, make jokes and comment on plays. Badgers stationed in Afghanistan asked for scores. I once helped someone reset their iPod. Was I Apple tech support? No.

But I knew the answer and jumped in to help. I asked alumni what their favorite spot in Madison was. I spent the afternoon taking pictures of what those places looked like that day, and when I got back I sent those pictures directly back to them and the group.

It’s simple, but it isn’t easy. But that’s the only trick that works.

About the Author: James Ellis is a Digital Strategist forTMP Worldwide, the world’s largest recruitment advertising agency. For more than 15 years, James has focused on connecting cutting-edge technology to marketing objectives.
As a digital strategist for TMP Worldwide, he helps some of the largest companies in America answer their most pressing digital questions.
Follow James on Twitter at @TheWarForTalent or connect with him on LinkedIn. Learn more about TMP Worldwide at www.tmp.com.
General News Recruiting
Candidate Experience Employment HR Technology Marketing Recruiting Recruitment Marketing Social Media Tools