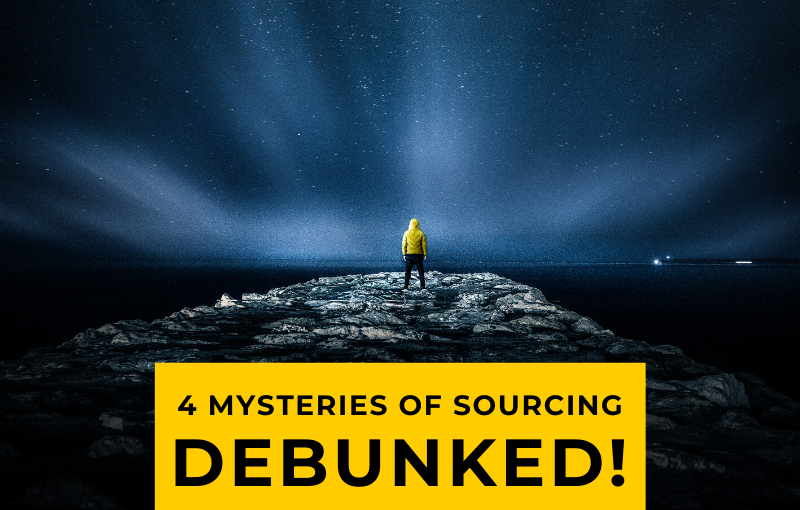 Sourcing attracts a lot of obvious comparisons. Sorcery, for one, thanks in large part to the similar-sounding words and air of magic it presents. Detectives pop up now and again, coupled with a cute stock image of a magnifying glass (when was the last time anyone actually used one?). Myths and realities appear, too, mostly because there’s so much lingering confusion around what it takes to source – and source well. And it’s that last part, about confusion, that’s going to serve as the basis for today’s exploration of the mysteries of sourcing. Hop aboard; we’re going intergalactic. 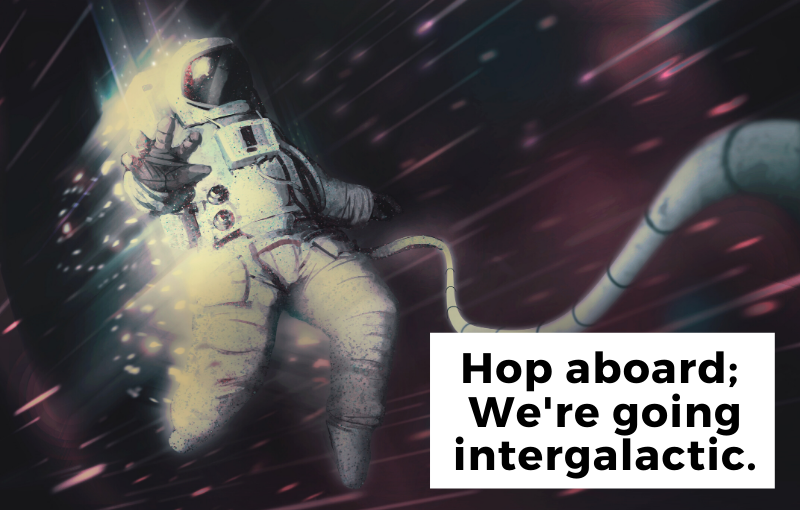 This might seem obvious to those doing the work, but a quick stroll over to Twitter makes it clear that even members of #HRCommunity still struggle to recognize the difference between sourcing and recruiting. Heck, even SHRM, has an article titled “Recruiting: What is sourcing?“ though it’s hard to tell from the wording if they’re asking recruiters or posing an SAT-style question. Even good old Wikipedia says, “The definition of sourcing needs to be clearly defined by what it is, as much as what it is not.” Seriously. There’s also evidence that sourcing, and the understanding of it, might differ from country to country. Then there’s the whole procurement complication. It’s a lot.

So, once and for all, let’s establish a definition, shall we? Sourcing is part of recruiting, plain and simple. It’s a stage, in which, sourcers or other qualified individuals, likely recruiters by title, find job seekers. The process combines a series of carefully crafted search techniques and tools to produce a list of potential candidates.

Without bashing the so-called “employment-oriented service” site, let’s just say there is a time and a place for LinkedIn. It is an essential resource, but it’s not the only one. If you’ve ever spent some time with industry folks like Shally Steckerl or Ronnie Brachter, you’d know that the possibilities for sourcing are virtually limitless. You’ve got search engines on top of search strings on top of tech solutions offering to help automate sourcing. And that’s just the technical side of things. There’s also the possibility of using mainstream social media channels like Instagram and even TikTok to source if you’re so inclined.

The point is if anyone tells you to stick to LinkedIn for sourcing, don’t listen to them. The World Wide Web is vast and infinite and sourcing needs to reflect that. This Hire by Google (RIP) piece details some of the more creative strategies seen over the last few years, including Spotify’s “Join the Band” playlist for software developers and McDonald’s “snaplications” advertising campaign.

The average person probably has no idea what Boolean is, and that’s OK. There are probably a good number of recruiters who couldn’t Boolean their way out of a paper bag.  While the others are off thinking it’s a new language offering on Duolingo or an infectious disease, skilled sourcers know the real power of George Boole (yes, he’s a real guy!).

Boolean takes sourcing to the depths of the deep web with just a few parameters. It allows sourcers to scale through mountains of candidate information with only a few parentheses and quotation marks. It’s 100 percent worth learning, because here’s the thing, once you know the basics, it’s cake. Boolean doesn’t change, your searches do, and it never hurts to keep a cheat sheet handy. And if personal mastery isn’t really your thing, fear not, there are browser extensions, add-ons, and plugins that will do the work for you. Free ones too! Think CliffsNotes for sourcers, except Cliff isn’t just summarizing the book, he’s also doing your report. 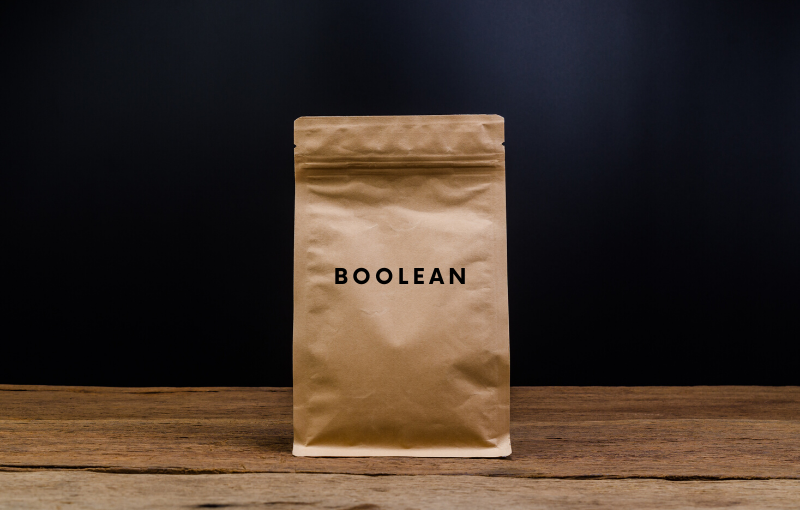 #4 – All sources are created equal

There are some – not naming names – who seem to talk down to sourcers, as though they’re somehow less qualified or important than their counterparts in later stages of the hiring process. But here’s the thing: sourcing isn’t just running the search and pulling the names. It can also be about taking a critical lens (OK, so maybe there is a need for the magnifying glass) to the information gathered before presenting it to the recruiter. Like historians or social scientists, sourcing requires looking long and hard at their results, considering the source, determining where it came from and if, ultimately, it fits the search. That’s not a one and done click of a button.

The fact remains that finding candidates is challenging, no matter how you slice or dice the process. As they say, it takes a village – and in this case, one fully stocked with systems, solutions, and yes, sourcers.

Dean Da Costa will be live on March 17th at 2 PM Eastern on RecruitingDaily.  He asks you to bring your questions and has promised answers.  Class is in session.  Join us, or simply register and we’ll send you the recording when it’s over. 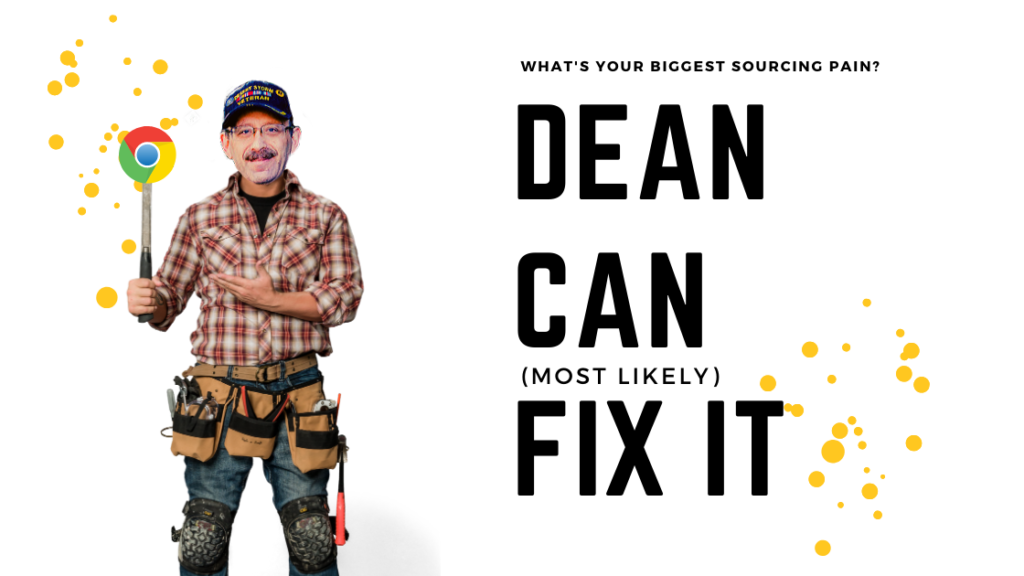