Membership
Home / Articles / Why Recruiters and HR Managers Should Pay Attention to Employment Contracts: Part One

Why Recruiters and HR Managers Should Pay Attention to Employment Contracts: Part One 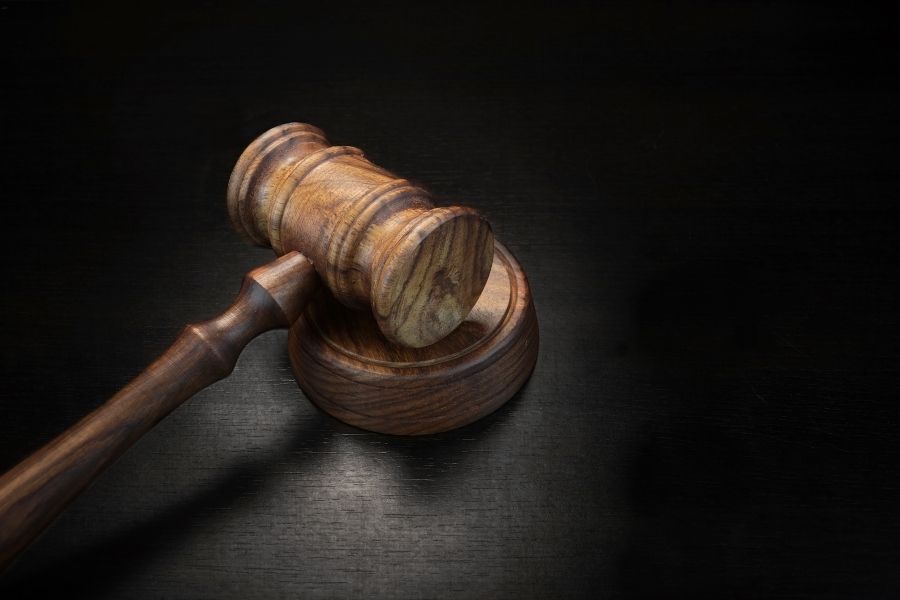 When the head of talent acquisition at a well-known e-commerce company hired a mid-level software engineer four years ago, she mechanically sent the employment agreement through Docusign. Little did she know that one singular provision in that employment contract would lead to years of litigation and millions of dollars in legal fees.

Quite simply, the dispute resolution provision can be the most catastrophic clause in a contract. Yet little attention is paid to it, and typically it is lightly negotiated if it is negotiated at all. Most of these clauses have become completely boilerplate, simply recycling language used in the past. This is a disturbing proposition for any organization.

Why Are These So Potentially Dangerous?

Imagine if your employer — or your client, for whom you are recruiting — ended up in a dispute with 100 employees for a claim of an unsafe work environment. Hypothetically, if the chosen forum in this clause is a traditional arbitration forum, the costs to simply start the litigation ($5,000 – $8,000 in filing fees per case) could cause severe financial harm to the company.

If these provisions are so dangerous, how did they become standard language in employee contracts? In an innocent way, actually. When first introduced into contracts, dispute resolution clauses were meant to ensure a perceived home-court advantage for the employer when there was a dispute.

For example, if you were an Illinois company with an employee dispute, you would typically insert the “state or federal courts of Illinois” as the chosen forum for any litigation. The theory was that courts in your own state would value the tax revenue and jobs created by the company, thereby giving it an advantage in the litigation.

Over time, however, companies became less concerned with the home-court advantage and more concerned about the cost of defending increasingly common class action litigations. So, many companies began using arbitration provisions with class action waivers instead of court.

Arbitration is an alternative to traditional court litigation, where instead of a judge there is an arbitrator, and instead of a courtroom there is a conference room. While you can’t waive the right to a class action in court, an arbitration provision allows the parties to agree that litigation can only be pursued on an individualized basis and not on behalf of a class of plaintiffs. This became a strategy for companies to avoid class actions, and it worked … for a while.

The landscape surrounding these provisions is drastically changing. For example, there is a new type of litigation called mass arbitration. In a typical class action, one plaintiff sues a company in one lawsuit on behalf of hundreds or thousands of unidentified plaintiffs. In a mass arbitration, the plaintiffs are pre-identified and then file bulk individual lawsuits against the company, resulting in astronomical fees.

As a result, the value of having a standard arbitration clause with a boilerplate class action waiver is now not only negligible but potentially dangerous.

Given the impact that these provisions can have on any organization, it is imperative that talent acquisition, HR and legal teams start thinking more critically about new hire agreements that include dispute resolution clauses.

Here are some areas to think about.

Is Federal or State Court Included?

Why Was the Arbitration Forum Chosen?

A common response is: “I have no idea.  We’ve always just used the same provision.” This is not an acceptable answer. Just as courts are not created equal, alternative dispute resolution forums are even more disparate. The fees alone may make litigation costs prohibitive, creating leverage for a settlement.

Can the Arbitration Forum Handle the Litigation and Do It Remotely?

Many arbitration forums have limited technological capabilities, dictating that everything must be done in person and significantly increasing costs. You simply need to understand who your forum is, what they stand for, how they run an arbitration process and how much it will cost.

Can I Customize This Provision?

Yes. The dispute resolution language should be customized to meet the needs of your company or client. Your company’s HR professionals, talent acquisition representatives and legal teams need to think carefully and critically about the goals of any arbitration process while also ensuring that the other side also has a fair and equitable avenue to air their grievances.

It’s a reality of business, particularly in talent acquisition and HR. However, with some careful consideration and planning around a simple, seemingly insignificant clause in your employment agreements can and will be the difference between your organization spending an inordinate amount of time, money and headache dealing with litigation or a cost-effective, efficient process that allows you to focus on your job in talent acquisition and management.

In part two of this article, we will include tips and suggestions about what should be included or considered in drafting these dispute resolution clauses.

The Founder and Chairman of New Era ADR, Collin Williams previously served as General Counsel for Reverb.com. He spent 11 years as a litigation attorney for Greenberg Traurig, LLP and Butler Snow, LLP. He earned a bachelor’s degree from Middlebury College and a J.D. from Tulane University School of Law.

Rich Lee CEO and Co-Founder of New Era ADR. He was General Counsel at Civis Analytics, a fast-growing, venture-backed data science technology company and SVP, General Counsel and Corporate Secretary at Livevol, a financial technology company. He earned a bachelor’s degree in bioengineering from the University of Illinois at Urbana-Champaign and a J.D. from Loyola University Chicago School of Law.