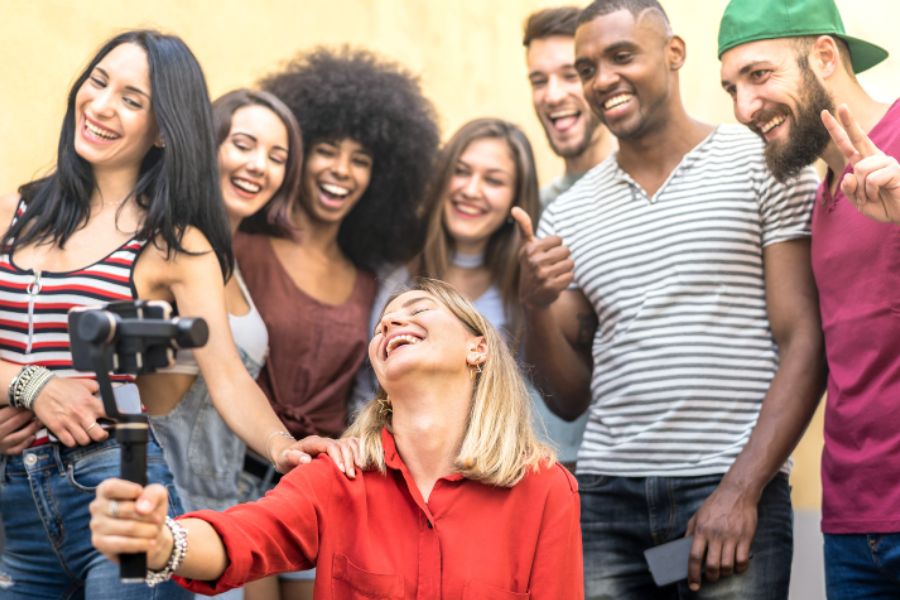 The first time I heard the term millennial, I was a few years out of college, and the world was melting down amid the Great Recession. In the decade and a half since, the millennial narrative has changed more times than I can count and somehow still gets bandied about despite our rapidly advancing age. But finally, it seems the tables have turned, with a new generation starting to graduate college while the world is melting down amid the Great Resignation. Only fair that we take this opportunity to consider who Gen Z is and what they’re looking for in the recruiting process.

Perhaps the most important thing to note about Gen Z is that they aren’t afraid to use what they know – and compared to most generations (Millennials included), they seem to know their fair share. They are entering into the job market with well-defined ideas about what they want and need from their potential employers – and they aren’t going to settle for the way things were before. Why should they? We’ve seen how well that worked for … other generations.

But rather than try and fit everyone born from 1997 to 2012 into the same box, let’s use this opportunity to build processes that appreciate whole people. Let’s cut the young folks some slack, allow them to job hop without judgment and make a type or two on their resume. They may even teach the rest of us a lesson or two along the way.