Recruiting and the New Tax Law: It’s Mostly Good, Unless You Recruit Executives 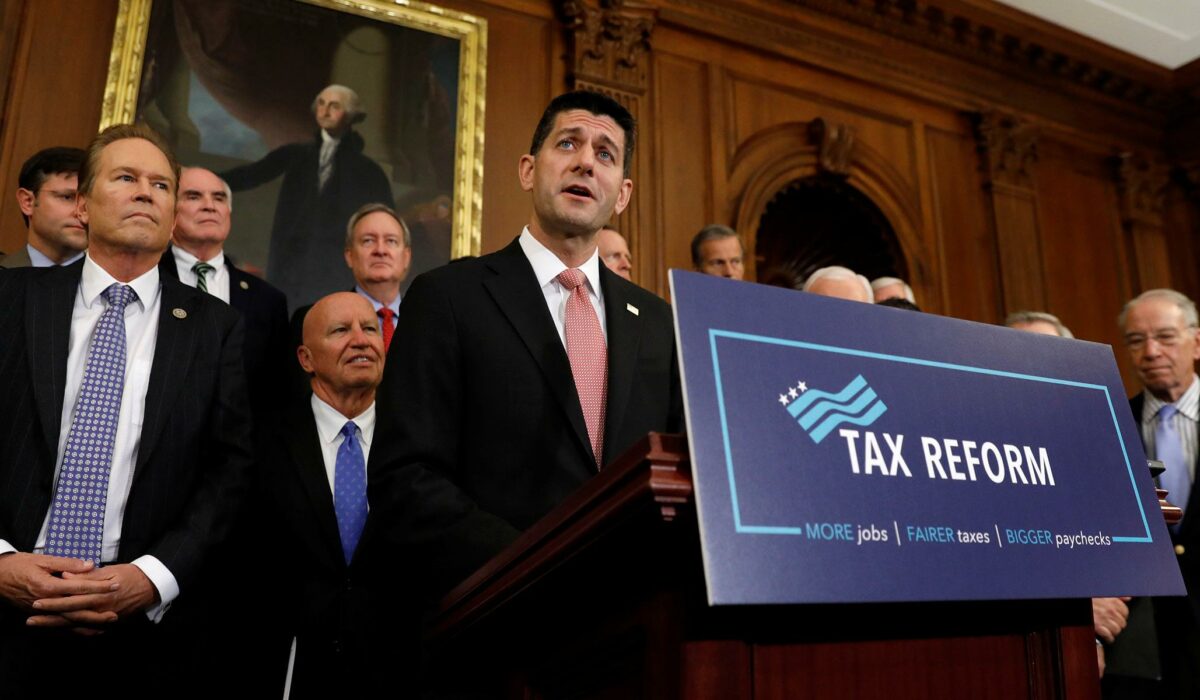 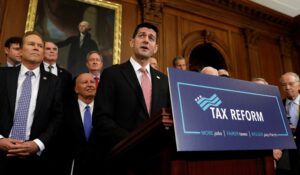 Regardless of how you feel about it politically, the Trump Administration has pulled together and passed the biggest tax overhaul in 30 years.
Let’s explore how the new tax law may impact recruiting efforts for your clients.
But first, a quick overview.

Overall, the changes in the law are aimed at decreasing taxes for most Americans, adding more jobs, and significantly lowering corporate taxes.
For the consumer, analysts estimate that about 62 percent of Americans will indeed net a tax cut! Tax rates are applied for each of the seven tax brackets, and the the income thresholds are now higher for each bracket.
For example, the 38.5 percent tax rate now applies to married couples making over $1 million, compared to $470,700 in the previous program.
Some other notable changes in the tax law include:

How companies are reacting to the new tax bill 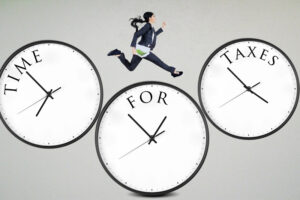 Now, the biggest tax change is in corporate taxes. Fundamentally, the decrease in corporate tax rate from 35 percent to 21 percent will yield greater company profits.
This is big, big news for Corporate America, so much so that within days of Congress approving the tax cut, companies such as AT&T, Boeing and Wells Fargo were promising wage increases, bonuses, and other employee benefits as a result of the new tax law.
In some cases, we’re talking about $1,000 bonuses (or more) to each and every full-time employee. As a matter of fact, over a million workers are expected to receive a bonus of up to $3,000 this year.
In short, companies are LOVING the new taxes.

The average Joe Job-Hunter has likely heard about the new taxes since it’s been all over the news, and on Facebook, Twitter, etc. — not just in the The Wall Street Journal.
So shame on them if they haven’t heard about the new tax rates.
In fact, if someone you are recruiting hasn’t heard about the new taxes, well, you may not even want them as a candidate.
A $1,000 bonus is a lot of money for a lower-wage earner, like a retail salesperson or a janitor. So recruiting
these individuals will depend entirely on the extent to which your company will be offering a $1,000 or similar type bonuses.
If you’re AT&T, then it should be a lot easier for you to recruit lower-wage earners because now the recruiting package includes a nice $1,000 bump.
However, if your company is not able to “pass the tax savings” on to the employees, then it will be more difficult for you to attract talent — even lower-wage talent.

What about the mid-section of the American workforce?
These are the accountants, IT administrators, account managers, and other similar positions. This group would certainly appreciate a $1,000 bonus, but they will likely net a larger bonus from Uncle Sam. 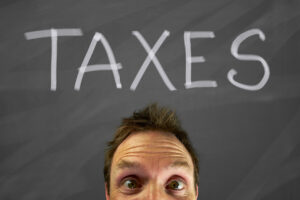 Based on an analysis from The New York Times, President Trump’s new tax plan will deliver tax cuts to those middle-class families who take the new standard deductions. The tax cuts are even greater for those married with two children –roughly $1,500 to $2,100 in tax savings.
From a recruiting standpoint, the new taxes will likely not have much of an impact on this segment of candidates.

Impact of the new tax bill on recruiting top executives

The high-end of the candidate spectrum is different, however.
While the decreased Alternative Minimum Tax and the improved tax brackets may help some executives, we expect a vast majority of them will be negatively hit by the elimination of the State and Local Taxes (SALT).
This is especially true as most executives own their homes. For states with high state (and local) taxes, such as California and New York, this segment of candidates will have to pay more taxes under the new tax structure.
From the perspective of recruiting top executives, there are several implications of the new tax law:

In summary, the new tax bill is expected to impact the recruiting of the top-end of the employee spectrum more so than the low and mid-ends, especially if a relocation to a high state and local tax state may be in order.
What are your thoughts? Please leave thoughts or feedback in the comments below.
News Sourcing
Executive Search Hiring Recruiting Sourcing Trends

Kyle Tan is CEO of PointFast. Based in Silicon Valley, he co-founded PointFast to help recruiters gain more insights from the emails they send out. Now, we’ll know that the Hiring Manager spent 45 seconds viewing a resume on his PC in Chicago. And, the Candidate actually visited the company website from her mobile phone. No need to guess! Learn more at PointFast.com, follow us on Twitter @PointFastPoint, or connect with us on LinkedIn.