Membership
Home / Articles / Guts Over Fear: Recruiting Wasn’t Broken Until You Came Along.

Guts Over Fear: Recruiting Wasn’t Broken Until You Came Along. 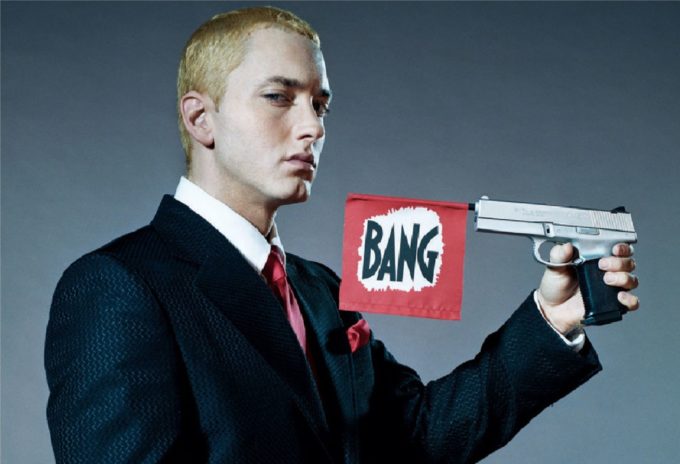 Every day, I’m lucky enough to get to talk to the people on the cutting edge of the recruiting technology industry.

Most of these are entrepreneurs who share a passion for their mostly cookie cutter products and the belief that, somehow, they’re going to help fix recruiting, which every single one seems to think is either “broken” or “a problem.”

The problem, at least as I see it, is actually entirely the creation of these companies looking to create a market for solutions and, in doing so, adding unnecessary layers of complexity to something that’s pretty straightforward and simple.

Recruiting isn’t that hard. I mean, anyone who denies that fact either sucks at recruiting or is trying to justify their job. But we all inherently know that selling a basic human need beats shilling, say, aluminum siding or job board licenses.

Not Afraid: Rumors of Recruiting’s Death Are Greatly Exaggerated (By Vendors).

If you know how to source, how to soft sell a candidate in the guise of a screen and how to present and package those candidates to hiring managers, you can fill a position with or without social, mobile, big data or automated matching algorithms.

“Sometimes I feel like all I ever do is

I love the fact that millions of dollars of venture capital continue to pour into this space, and literally tens of thousands of startups have started up to try to serve the recruiting market. For the most part, I want to see them succeed, not least because the viability of highly niched or specialized point solutions dedicated to talent acquisition is the canary in the macroeconomic employment coal mine.

That these companies are succeeding is a sign that companies are hiring, because no product dedicated to proactive recruiting, no matter how awesome it might be, is going to survive if companies aren’t hiring, and the recruiting market wasn’t competitive.

So, I do applaud what these emerging companies represent in aggregate – but individually, they aren’t working to do anything more altruistic than be a quick payoff for the venture capitalists and executive team, another tech turnaround project to be frenetically flipped.

The market, historically, has tended to favor consolidation, and the end game for almost every single one of these isn’t an IPO, but rather, to get acquired by one of the bigger players – the exact same companies who actually created the problem they’ve built equity purporting to solve. That the goal is selling out to the very companies they’re selling against seems silly, but when you’re trying to cash in and get out as quickly as possible, that’s just business as usual.

If you think they care about the customers left under contract and forced to pick up the pieces of an unsupported system riding towards the inevitable SaaS sunsetting, you’re probably naive enough to think that, say, you should sink six figures into social recruiting or ‘gamifying’ your recruiting process.

The fact is you’re inevitably inviting a bigger problem by buying into these venture funded, unproven, commoditized “solutions” than any they might purport to solve in the first place.

“But up until the instant, that I went against it/It was ingrained in me that I wouldn’t amount to a shit stain.

I thought, no wonder I had to unlearn everything my brain was taught.”

Recruiting might be broken, but it’s up to recruiters to fix it – and there’s no tool or technology on earth that can actually do it for you. Don’t believe that the changing marketplace or platforms have changed the fundamentals – and you should be investing in training people how to make a cold call, disposition a resume, write a job description or close a candidate, not buying a product aimed at automating recruiters into oblivion.

Because the market might change, but the basics never do – and they’re far more pressing than the fact that you’re not using video screening or don’t have a branded talent community integrated into your ATS. That stuff is a fad. The rest?

That’s what we call “recruiting.” And if you don’t like the often mundane, absolutely essential core competencies that come along with the gig, well, there’s no tech in the world that’s going to fix that.

“Sometimes you gotta take a loss/And have people rub it in your face before you get made pissed off.

Better find a way to counter it quick and make it.”