Membership
Home / Articles / Are We Really Hiring From a Sense of Purpose? 5 Good Reasons Why We’re Not

Are We Really Hiring From a Sense of Purpose? 5 Good Reasons Why We’re Not 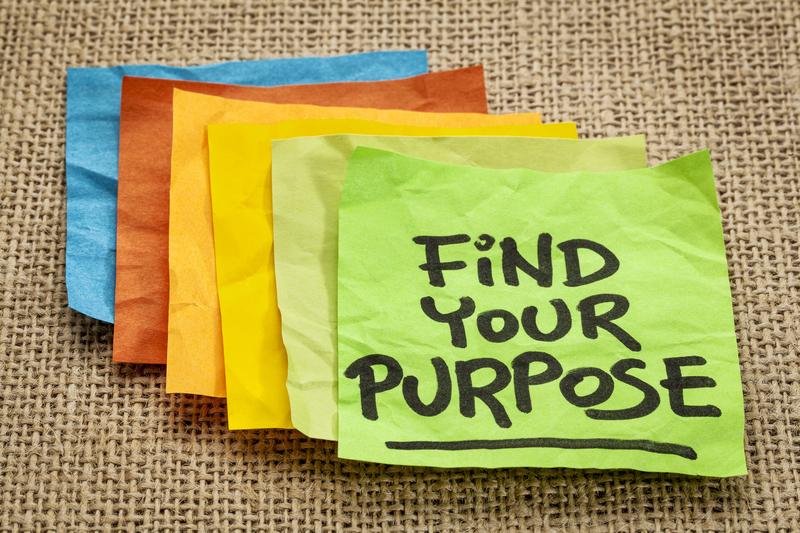 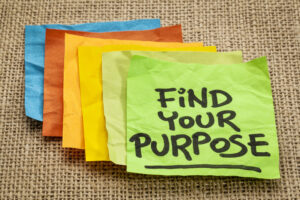 We’ve all heard words like “mission,” “vision,” “purpose,” and “sense of purpose” bandied about at all-hands meetings.

Sometimes they’re defined. Often times they’re not. It can feel like a lot of lip service at the end of the day. Do as I say not as I actually do.

Now, also often times, I’ll come across some hiring or recruiting “thought leadership” that makes me want to gag because it’s so distanced from reality.

A recent morning was one of those times.

Here’s a nice headline over at The Muse — How To Stand Out When You’re Competing Against 3,000 Other Applicants — so, as clickbait does, I clicked on it.

It’s written by a global head of recruiting at Johnson & Johnson, so it seemed pretty legitimate.

Sadly, it was not.

If you take people at absolute face value and don’t look past the BS, we’re all good. 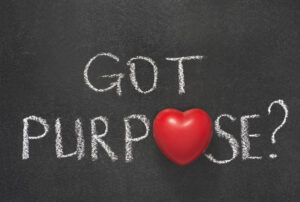 But the author — from Johnson and Johnson — claims they hire around “professional purpose.”

That essentially means knowing what you want out of your career and where it’s headed. That’s obviously great and very noble. Careers are a big chunk of a white-collar existence, so having a sense of purpose around them is a solid quality in anyone.

But now we come to the issues.

So… what about sense of purpose hiring?

I personally don’t think so. It feels like a lot of un-quantifiable lip service, much like hearing “vision and purpose” from executives as they go rush to count their Q2 profits.

But maybe I’m jaded and a horrible person. It could be true!

So what do you think: Are companies legitimately trying to hire with a sense of purpose? Could it even happen?