The Pitfalls of Proactive Recruiting 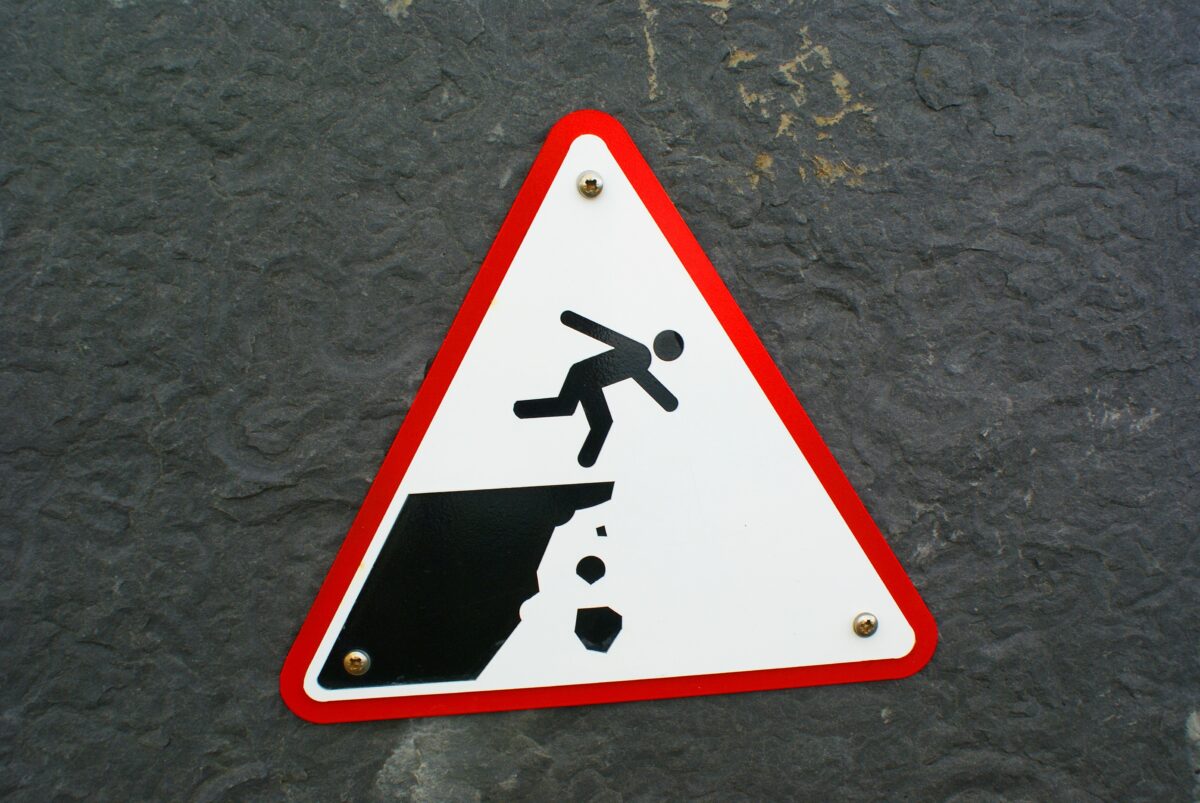 Corporate recruiters get solicitations all the time from external recruiters/agencies to help them with their open positions, with some building on existing business, and some trying to drum up new business. It’s all part of the recruiting “circle of life”.  And when you’ve established a relationship with an agency, and they proactively send you candidates that you might be interested in, this can be perceived as them really understanding your business. (Assuming the resume that is pitched is on target….)

And presumably, if you’ve already worked out the arrangement this process with them, you’ll respect the relationship and not then recruit someone they have presented to you, or you’ll let them know if they are already in your records. But, then what about the proactive submission of a candidate from an agency you’ve never heard of/worked with and have no pre-existing relations with? What’s the decorum there?

A few weeks back, I got a resume for a client that I am consulting with, and the recruiter is not one I had ever worked with, nor had I heard of the firm. The initial submission was not something I had an issue with per se – it’s going to happen whether I want it to or not – but I was a bit surprised at how much information that the recruiter put into the initial mail, and where they missed the window to really earn my business. He didn’t attach a resume, but with all that he gave me, he might as well have. He gave me a treasure trove of sourcing-advantageous information, including the following bits. (Critical pieces redacted to protect the innocent)

I recently sent [Client] an email regarding a Big Data scientist / Engineer who has expressed some interest in working in the [Client Industry]. He is currently a Data scientist / engineer at [Well-Known National Retailer], and has been with them for the past three years.

Ok, so now I know where he works, his role, and his tenure there. It’s a start.

He has an extensive background in Hadoop, Java, C++, PIG, Machine Learning, and Matlab. He received his PhD in Engineering from [Top Engineering School].

Core skill set and graduate program, check. If I keep reading, I may get his Github profile ID and a Twitter handle. Oh, and just….”Engineering”? No specialty? (I grab a cup of coffee, and hunker in for more)

So now I have all of this information about this candidate, and in a search that lasted all of 45-60 seconds, I had the guy. With an email address that was pulled up through the use of a handy tool that Linkedin isn’t exactly buying extra holiday gifts for. I looked at the profile, and there’s a potential match there, but it’s not the holy grail.

Sadly, I didn’t get the Github or Twitter handles, but I continued to read on. I have to admit I was a bit more confused when I got to the next part.

I’ve been reading up on you guys quite a bit, and I would love to work with [Client]. I’ve worked with quite a few companies in the [Client Industry] space, working very closely both with their internal recruiting teams and directly with management. I have experience filling roles across the technology stack, and with various skillsets, and I specialize in Big Data roles. Because I’ve worked with companies in your space, I’m very familiar with ideal target companies from which to recruit candidates for you.

You’ve researched us, but didn’t provide any insight on what you found – we’re in the news almost daily. You’ve worked with clients in the industry, but don’t mention whom – that would be helpful. You’re familiar with the ideal target companies to recruit from for us? Again, a bit more detail would have likely intrigued me here.

There was yet more to read!

……we implement our proprietary database of over [obscenely large number] engineers, which is always being augmented, as well as multiple other tools and databases. So, I would love get started working with you on any open roles you may have, as well as setting you up with [The NAME Of The Candidate]

There it is. The always expected, predictably massive “proprietary database of [insert absurd number to the 10th power for sales effect!] engineers”. No one else could possibly have the same engineers! It is truly among one of the dreaded phrases for recruiter – though other phrases instill similar fear. This is one of those statements that almost immediately erases any sense of credibility on the part of the recruiter.  Oh, and thanks for including his name, so I could fact check my sourcing. You really did give me everything.

So now that I’ve been provided everything short of the candidate’s social security number (maybe that’s coming in the follow up email?), I have to think through the decision I have to make. Do I reach out to this candidate? The easy answer could be yes, I have every right, as this was unsolicited, and provided me virtually all the info I would need to reach out and contact the candidate. Some could argue that no, I shouldn’t contact that candidate, and I owe the recruiter the courtesy of doing a formal introduction, since they made the initial touch.

I decided that I would reach out to the candidate when I get a chance. There isn’t an immediate fit, but again there is some potential. The email content and gaps in claimed information lead me to believe that it’s just a form-email that the recruiter was mass-blasting, and I’m just another email on the mail merge. We have no arrangement, no agreement, or any depth of relationship. At the end of the day, this is a business, and you have to think of it as such.

But the fact is that there are some important takeaways from this.

But for that last one, thanks for showing me.

With experience and expertise in using technology and social media to enhance the candidate experience and promote strong employer brands, Radloff also serves as lead consultant for Exaqueo, a high-end workforce consulting firm.  An active member of the Washington area recruiting community, Radloff is currently a VP and sits on the Board of Directors of RecruitDC.
Follow Pete on Twitter @PJRadloff or connect with him on LinkedIn.