Phantom Menace: Why Google Thinks Your ATS Is Spam. 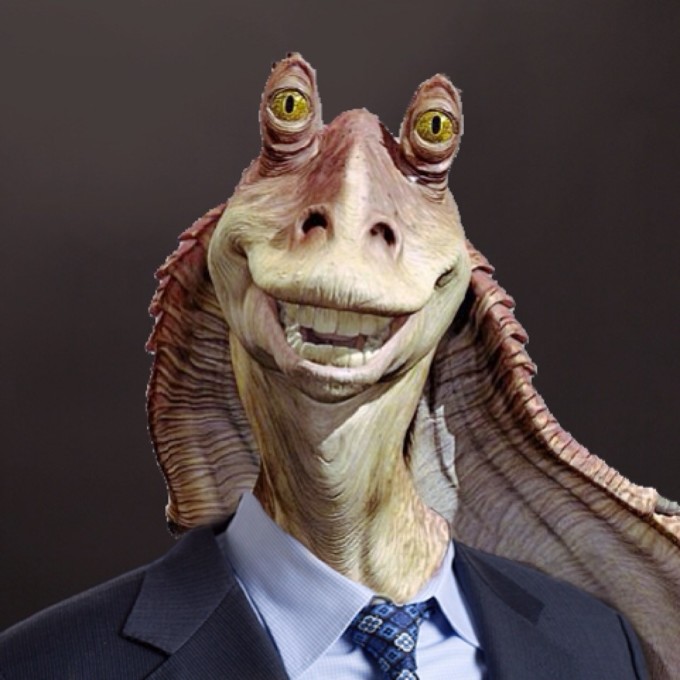 It’s always great when people within the recruiting business share information, as I believe it helps us all serve our clients and candidates better in the long run. An article entitled Applicationgeddon – Google Thinks Recruiting Systems are Spammy? caught my eye recently.

It’s worth a read, but the gist is that in late April 2015, companies started seeing large drops in applications likely due to decreased web traffic because of recent Google updates.

Hmm, well, that sounds concerning. I decided to take a look to see if “#applicationgeddon” was something we could replicate by examining six major career sites to see if Google really is punishing ATS based sites.

The author calls out Google’s Phantom update as being a likely reason for this ATS performance drop. This update was dubbed Phantom 2 because there was an apparent update to Google’s algorithm, but Google stayed rather quiet about what the desired effect was.

Since then, they’ve acknowledged that there was an update, and that it focused largely on the quality of the content on the web page. The ‘quality’ of written content appears to be backed up by Searchmetrics’ findings showing that many news-focused websites saw lifts in organic visibility after this update.

Applicant Tracking Systems (ATS) are necessary, crucial tools in the recruitment process from application to hire. In terms of SEO friendliness, user experience, and content quality, however, they can leave a lot to be desired. As my colleague James Ellis points out, job descriptions (and, in many cases, job titles) can be “horribly written, barely comprehensible strings of roughly 500 words of stuff that only barely resembles reality if you squint hard.”

ATS’s appear to be getting friendlier to search bots than they were 3-5 years ago, but even if a search engine can find your page, ranking it highly is a whole new challenge.

Another issue that the author goes on to talk about is the number of redundant job titles for large companies, and how a search engine like Google could view that as a poor user experience – or as he puts it, “From a content perspective, this doesn’t look great.”

I do agree that it’s not an ideal situation, and I kept this in mind for the clients that I looked into. I focused on a variety of these clients who hire for large volumes of the same position across the country (or globe), and who have many open job recs for the same job title.

In each case, Google had indexed large quantities of the same job title, which eased my concerns a bit.

It’s possible that the minor differences like geography help separate these very similar pages of content. In reality, each one of these is meant for a different end user, and the duplication is an unfortunate side effect of the number of opportunities available.

I took a look at traffic and rankings for six career sites around the time frame mentioned, looking at patterns from April 27th to June 15th and comparing them to the time frame directly beforehand (March 8th – April 26th) in order to make sure our comparison was as up to date as possible.

For the most part, we saw some very nice gains across the board during this time frame, with a couple exceptions. Some findings:

The author makes a point that you should have a mobile-friendly site, and that you should utilize social media and rich media. I definitely agree with that, as social signals and quality of content have been growing signals over recent years.

However, he also states that, “the industry needs to work with Google to see what the recruiting world can do to make sure the search algorithms don’t impact the ATS systems.” I don’t think that Google will ever be this clearly collaborative with any segment of the Internet in their approach to organic search.

Their little Easter Eggs and hints, combined with the rare direct statement (e.g., the Mobile Friendly checker and algorithm update), will be the closest that we’ll get to that.

A career site’s main goal is to get the right opportunity in front of the perfect candidate doing a search query, then get them into the ATS for the interview process, and eventually into the ideal job for them. According to the data, it appears that the sites examined actually benefitted from this Phantom update.

It would seem that if you focus on content, user experience and solid SEO, you’ll be in a great position to benefit from algorithm updates, and to react accordingly if an adverse change occurs.