Measurement is what makes you money in HR right now 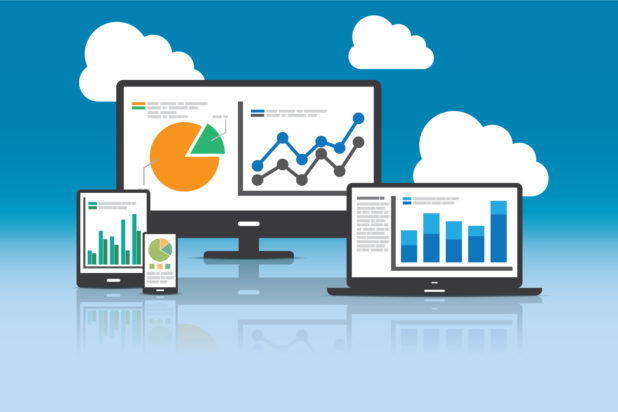 You probably know by now that SAP acquired Qualtrics for $8B essentially at the end of last weekend. Qualtrics had an IPO planned where the valuation was expected to be $5-6B, so SAP basically entered with an extra $2B (no big whoop, right?) and got their acquisition. Here’s the essence of how SAP apparently feels about it:

“Yes, we did pay a handsome price, but it’s well-deserved,” SAP CEO Bill McDermott told Fortune late Sunday. According to McDermott, the acquisition presents a new category for SAP, and is not an integration play. That’s why Qualtrics will stay an independent company, with its headquarters and management intact. (Former SuccessFactors CEO Lars Dalgaard stayed on board for just about a year post-acquisition, while Steve Singh, ex-CEO of Concur, left less than three years after selling his company to the enterprise giant.)

This was SAP’s second-biggest acquisition ever — the first being Concur — and obviously they also grabbed SuccessFactors about seven-eight years ago at this point. Qualtrics claims to be a lot of different things, but its core functionality is as a measurement tool, especially around employees.

Now look at the broader landscape: SurveyMonkey had an 18% revenue increase in its first quarter as a public company, and Glint was acquired by LinkedIn for $400M. Seems like the clear market signal on employee measurement is: “We’ve been talking about engagement in fluffy terms for 5 years. Can we put some numbers behind it that executives can look at? We’ll pay you for that!”

What does that mean for recruiting, though?

The big elephant in the room

We only need all these “engagement measurement” tools because people are unhappy in their roles, which is a function of:

The recruiter ecosystem touches the second bullet — if a job role is a joke, push back on it — and the fourth bullet. So, 50 percent of the four main reasons that people consistently report not liking their job come back to something recruitment can do better.

If you believe “employee experience” probably lags 5-10 years behind “customer experience” in terms of seeing different moves in the acquisition market — and that time frame feels right — then ask yourself how far behind “integrated talent management” (the buzzword of chunks of the last decade) is “actually measuring the success of recruiting?”

There are recruitment assessments on the market. And, obviously, every organization will have slightly different “This was a great hire!” metrics, but the sad reality is, oftentimes it’s a smell test, or someone who seems to take a lot of work away from someone who was previously claiming they were busy. There’s not often a lot of science behind measuring recruitment.

Is that the next big area for acquisition of the bigger software companies? Will they go get point solutions that exclusively focus on KPI- and ROI-tracking?

It feels like the big play in the recruitment vendor space right now is AI, and that might be the case for another five years. While AI can definitely help with some of the drudgery of recruiting, can it make it seem more scientific to execs who are claiming they’re “data-driven” now? If employee experience companies are being bought for huge checks because they can help bigger suites measure better, will that increasingly happen on the candidate side too?