Membership
Home / Articles / #ICYMI, Here’s What Recruiters and TA Pros Really Need to Catch Up On

#ICYMI, Here’s What Recruiters and TA Pros Really Need to Catch Up On 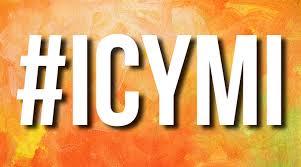 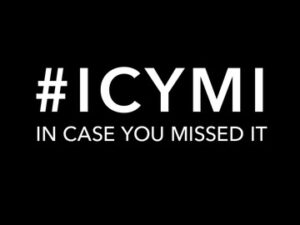 Did you miss me? Well I missed you, but even if you didn’t miss me, there may have been a few other major developments that you may have missed, better known as #ICYMI.

When last we met we spoke about AI and the future of recruiting. As if on cue in June, Google introduced us to a new AI application for recruiting.

Google jobs attempts to use its AI to match people to jobs. First, it will search sites like LinkedIn, Monster, WayUp, DirectEmployers, CareerBuilder and Facebook and company web sites for jobs. It will then use its own AI to present you with what it believes are the best matches for your search.

What I’ve learned is that for an AI to be effective it needs thousands, if not hundreds of thousands, of examples to “learn,” and right now Google is feeding its jobs AI millions of points of data. Interestingly, for the moment, aside from your location Google doesn’t use any of the other information it has about you to match you to a job.

They are staying with what they say they do best, for the moment, and that is “search.” However, Google is not likely to be ignorant of the amount they could make by actually posting the jobs themselves and charging on a pay per click model.

They say they don’t want to compete with Monster or CareerBuilder or Indeed, but personally I think they are borrowing a tactic from nature’s playbook. Yes, that means blend in and look like a part of the background, and when the moment is right, attack.

Make no mistake about it: Google is acting like a lion in the tall grass. If I were you, I would expect to hear more from Google before too long.

In August, we were up for another surprise, #ICYMI.

LinkedIn has gained a reputation for buying or suing their competition out of existence. However, in a recent legal remake of David and Goliath, the little guy may have scored a knock-out blow.

hiQ is a company that makes use of LinkedIn data that is publicly accessible via a common Google search. LinkedIn argued that the data was theirs and that any use of it by anyone who wasn’t given permission to do so by LinkedIn was stealing the data. hiQ argued and won that that data was provided by users to LinkedIn specifically so that it would be publically available.

In a landmark legal decision, the court agreed with hiQ and LinkedIn was ordered to remove any technical barriers that prevent their publicly available data from being accessed. Score one for the little guys.

LinkedIn is down but not out and they have already filed an appeal. Instead of innovating they seem to be set on suing the competition out of existence. However, LinkedIn is starting to show some of the signs of death by a thousand cuts and they do not dominate the market in the same way they did only a year ago.

As we headed into the busiest part of the year for hiring, the market presented us with its own set of challenges. The months of June, July, August and September saw the highest number of jobs posted online since we started keeping track.

The data indicates that this could be THE hottest job market on record. The JOLTS chart below provided by the good people of the Bureau of Labor Statistics (BLS) clearly shows just how hot the market is.

Yes, there are 1 million more jobs posted now than in pre-recession 2007. 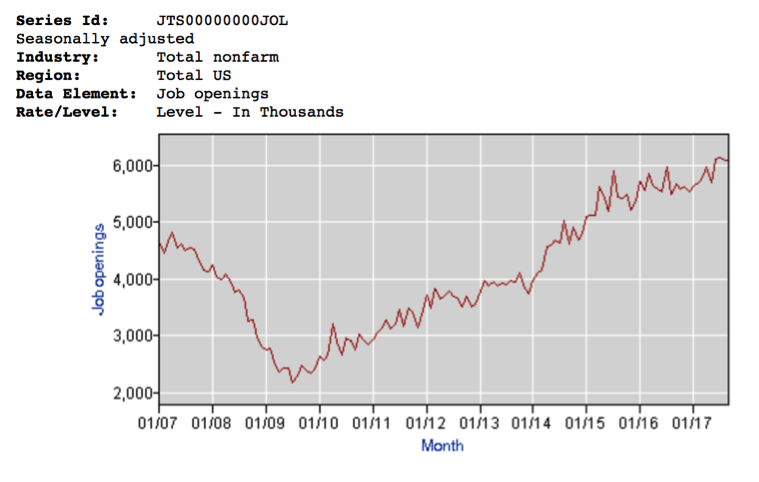 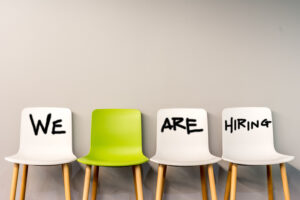 That instinct would be correct. Unemployment among college educated professionals in the U.S. is near an all-time low. It was reported as 2.0 percent in October 2017. This means, #ICYMI, that there is more competition for an ever smaller active candidate pool.

What does this really mean to recruiters?

So those are the highlights, but what does it mean to me and running my desk?

So, that is what you may have missed the last few months, #ICYMI — besides missing me!