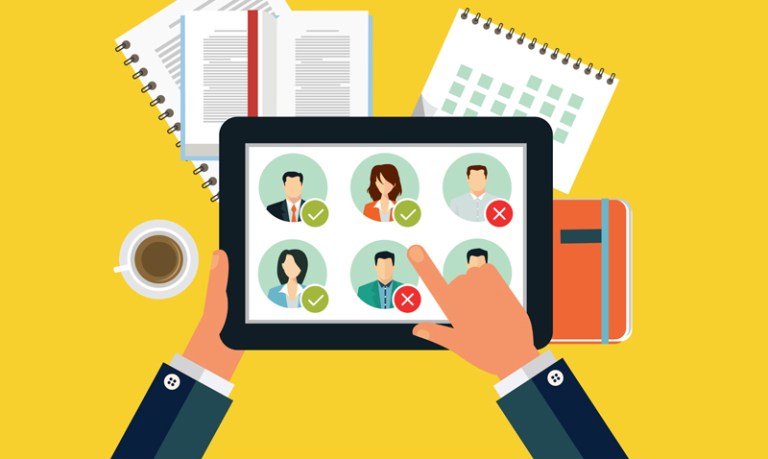 Thing I’ve never understood: until automation gets to scale (not there yet), people are a company’s biggest expense (in the form of salaries, but also hiring/recruiting). We penny-pinch everything in companies, right? And we claim to apply data to everything? Why is recruiting so rooted in subjective bullshit, then? Why are interview questions so generic? How come most of the game is about someone saying “I like him” as opposed to applying data, info about the position, context, etc. to it?

In sum: the largest amount of money we spend, often in cost-averse situations, has almost no rooting in science and objectivity? And yes, yes… you can howl back at me about “People Analytics,” but it’s very far off for most companies.

Let’s get some answers.

Why is the hiring process so broken?

Read this, then this.

OK. What else you got?

Great article from Wharton about the flaws of the hiring process here. So many great quotes. This one pops:

As organizations have gutted the recruiting function, many players with different interests weigh into the hiring process, and individual ‘hiring managers’ who will be the supervisors have disproportionate influence. Recruiters are specialists in understanding recruitment and selection. Hiring managers are not, and they are ‘going with their gut’ to sort through candidates. The reason that job seekers do not know what to do in order to be hired is because hiring managers do not know what they are doing, and as a result, they all do something different.”

We think “Big Data” is going to win the day, but humans contextualize work around self-worth and relevancea ton. As a result, the idea of “trusting your gut” — you know what needs to be done, stud — is huge for people. That’s going to beat out Big Data for another couple of decades.

Second thing to understand is the rise of the tech stack. A lot of times now, hiring managers need something — but they have no fucking clue what they need, because the tech and processes associated with it are confusing to them. “What’s a Ruby coder? Do I need that?” Tech is playing chess and we playing checkers, and by “we” I mean hiring managers.

You have to remember too (third thing!) that most hiring managers are middle managers, and there isn’t much value in middle management anymore. That definitely applies to hiring.

Interlude: Another good quote from that Wharton article

“In some sense, the problem within the structure is that in order to get past it, you have to learn to be good at managing those parts of the process that are particular to the ritual. Until people change how they hire [employees] and bring them into a workplace in a way that allows them to show their skills, it’s going to be a perennial problem. How many times will writing a persuasive resume be something you have to do in your job?”

Basically it’s easier to get a job now if you “hack” the system, as opposed to, well — you’re the best candidate. That’s not good. Who cares about hacking the system? That shouldn’t be the end game. But it is, which brings us to the next issue…

It’s not hard to spin out software and up-sell it to people. It requires some blood, sweat, and tears, sure. But it’s not impossible and it can be done at cost. Ever seen this stat about Google and General Motors? At their respective market cap peaks, GM employed 850,000 people globally. Google was about 58,000. You don’t need to pay as many salaries when you’re spinning out a platform.

HR tech has been flooded by so many “solutions,” only some of which are actually solutions. Applicant tracking systems are the devil. AI is rushing in now, which might be good or might just create cultures of homophily.

Tech has been great for recruiting in terms of opening up new connections and potential candidates, but in a broader sense, tech has almost murdered recruiting as a function.

And again, because the check-writers in most orgs view this as “a HR thing,” they can be sold on whatever the fuck, which means some white bros in Seattle are making bank and you’re not hiring any better people. Flawed system.

We start by caring and understanding the costs.

Then we start thinking more critically, as opposed to rushing into every hiring process.

We also hopefully think more about what we actually need.

This is all tied to job role, yes.

Basically we just need to give a shit about hiring and recruiting, and not view it as “some HR thing” that “busy hiring managers” can’t be bothered with. All that bullshit gets in the way of real effectiveness.

What else you got?