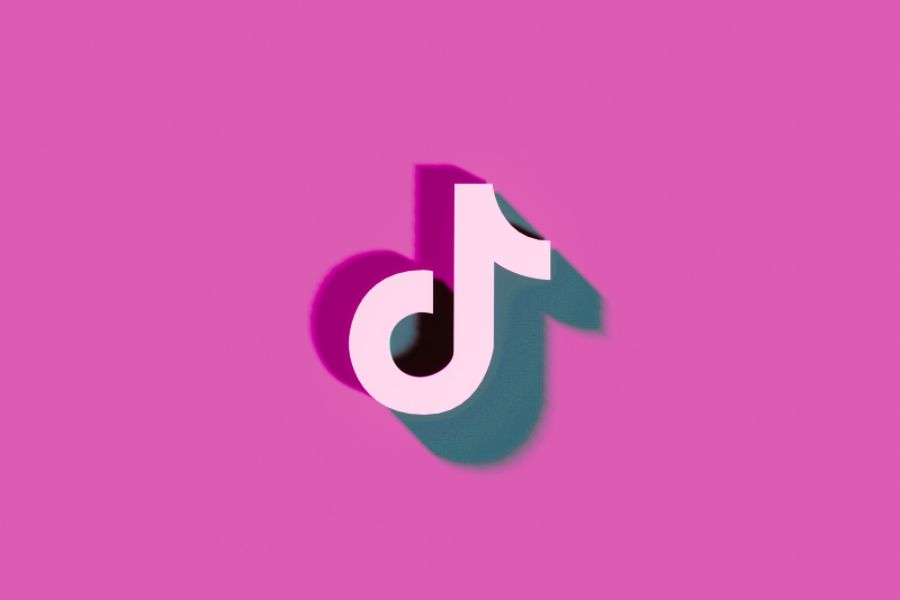 As a geriatric Millennial (as I fondly refer to myself), I deviated from the more analogue job seeking path of my predecessors, leaning heavily on online platforms to build my network, connect with employers and explore new career opportunities. Now, it appears Gen Z has taken up the mantle, largely rejecting ‘traditional’ networking sites like LinkedIn and leveraging TikTok and other social platforms where they already have an established interest and presence.

A quick poll for all the Gen Ys in the audience: How many of us can remember the last time we printed off our resume and hand-delivered it to a potential employer? That’s crickets you’re hearing. But ask the same question to your Gen X or Baby Boomer parents, and I guarantee you’ll receive a resounding raise of hands and wild tales of “Help Wanted” sections in newspapers and trade magazines, awkward cold calls to companies and hours spent sifting through bulletin boards at career centers or other community spaces.

While some tried and true techniques seem to be timeless – career fairs, networking events, recruiters – the job hunt is defined by each generation of professionals who incorporate the latest technology and tools to best showcase their abilities and engage potential employers.

In a single word – edutainment. No longer simply celebrity dance-offs and funny cat videos (although there is still plenty of that), TikTok has morphed into a marketplace of short, informative content where influencers, established brands and people you went to high school with vie for clicks, views and relevancy.

TikTok has undoubtedly become a key resource to aid and educate Gen Z professionals, helping to distinguish themselves from their peers and connect directly with the companies they want to work for. I’ve had several recent hires who reported their first interactions with brands were through content posted on  TikTok.

Career advice, resume tips, interview red flags, not to mention a way to establish a rapport with key brand managers and influencers, TikTok has transformed into an incredibly effective tool for job seekers. During a TikTok Live I recently hosted, one of our panelists, Jonathan Javier, co-founder and CEO of Wonsulting, said the platform has helped humanize job seekers and hold the attention of potential employers three or four-fold compared to traditional CVs and cover letters.

“I feel like TikTok and other social media platforms have made it that the power of landing a job is truly in the job seeker,” Javier explained during the session. “Like, if you just put yourself out there and you’re able to make a video about yourself exemplifying your experiences, imagine me, as a hiring manager, not having to go and read a resume that takes six to seven seconds on average to read. I’d rather just look at a TikTok and it’s more engaging.”

So, does this mean traditional platforms like LinkedIn, with its hundreds of millions of global users, will eventually become obsolete? Doubtful, but it certainly appears younger professionals don’t place the same need or value on these standalone networking sites when they can access the same opportunities and more on channels they’re already active on. I wouldn’t be shocked to see a slow drip away from platforms like LinkedIn with younger job seekers, just as Gen Z users have flocked to Instagram, TikTok and Snapchat from Facebook and other OG social networks.

Hiring on the Horizon

It should come as no surprise that the pandemic era has accelerated a seismic shift in how most businesses approach recruitment. This virtual-first push, with its increased efficiency, convenience and cost-effectiveness for both candidates and companies, is likely to continue to be the norm for most employers well into the foreseeable future.

Additionally, we’ve already witnessed the possible evolution of virtual interviews and onboardings, going from the floating heads of Zoom or Google Meet to innovative developments in metaverse technology. It’s easy to envision a not-so-distant future where candidates and hiring teams interact in fully immersive, digital interviews through avatars and other representations, all from the comfort of our respective domiciles.

Earlier this year, in partnership with metaverse conferencing startup, Venu, there was a first of its kind metaverse hiring event with 200-plus founders and job seekers. Here, attendees and their Sims-like characters could listen to roundtables, network and even job/candidate hunt. The highly interactive experience was such a success that there are similar events planned for later this year.

While the last two years have certainly made recruiting simpler and more efficient, unfortunately, transparency in this process has yet to make the same leap. There have been incremental improvements recently – USWNT equal pay settlement, jurisdictions such as New York City and Colorado enshrining salary transparency legislation – but these are few and far between.

Thankfully, when it comes to a greater focus on unconscious bias in the hiring process, we have seen more conversations and general awareness permeate the larger business community. Many companies across sectors and industries have invested in broader bias training and more diverse hiring teams to help combat this, but with the rise of TikTok Resumes and other video-first application platforms, how exactly these impact or complicate potential recruiting bias remains to be seen.

Whether it’s TikTok or some yet to be imagined platform, it’s essential hiring teams remain nimble to stay on top of these trends and reach younger job seekers where they’re most active. In particular, Gen Z is searching for jobs, career information and advice in unexpected (or at least untraditional) places that previous generations – myself included – wouldn’t have thought to use.

As we’ve all been reminded constantly, it’s a job seekers’ market. It’s paramount businesses and hiring teams, especially in the tech and startup spaces, get creative with their compensation packages to attract and retain talent. Of course, competitive salaries are important, but enticing perks such as remote flexibility, equity stake (for startups and young businesses), childcare or transportation stipends and even student loan reimbursement should be given serious thought and consideration.

Current Head of Marketing for Hirect, the first and only hiring app specifically for founders.