Bad Romance: Why We Need To Stop Treating Candidates Like Crap. 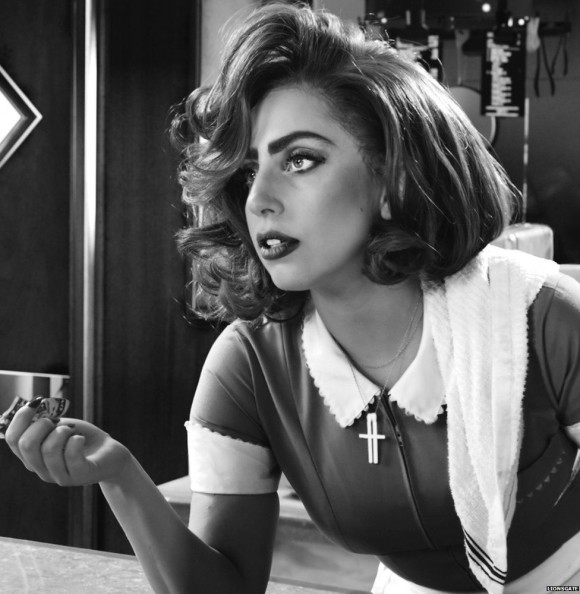 We’ve all had them. Those breakups that leave you hurt, confused, frustrated and angry. What you once thought was a beautiful relationship, is all of a sudden in ruins at your feet, and you’re left wondering what the hell just happened.

Some people would argue that there’s no such thing as a good breakup, that the end of every relationship is sad and hurtful. But actually, there is.

Because it’s how you conduct yourself during that breakup, and how you choose to do it, that will ultimately determine whether you’re labelled as ‘that dickhead’ or ‘the one that got away.’

Unfortunately, recruitment hasn’t quite mastered the art of breaking up with candidates and in most conversations, remains, the ‘dickhead’ of the world of work.

In recruitment, we have a long history of ruthlessly throwing away candidates that are no longer any use to us. We keep them hanging on until the very last minute, before letting them go, just in case we do need them. A lot of the time we don’t tell them why they weren’t successful.

Instead, we just disappear – or we fob them off with the typical, ‘they were looking for someone with a little more experience’ put off. It’s pretty much the professional equivalent of ‘let’s just be friends.’ You know for a fact when you hear that line, that’s the last time you’ll ever hear from that person again.

When you’ve been through a particularly bad breakup, you spend your days imagining their painful demise and vowing to never talk to them again. You block and delete from your life, essentially unsubscribing from that person. The companies and recruiters we encounter are no different.

Studies show that over 40% of candidates who experience a bad rejection as part of the hiring processes never work with those companies again. Virgin Media found that 7,500 customers were lost due to their bad rejection experience, all of them discontenting from Virgin services within a month. Break that down into profit and you’re losing out on some serious money.

Even Virgin can’t afford that (and they can afford to experiment with commercial space travel, mind you), which is why they’re revising their processes. I could throw thousands of stats at you to prove this point, but you already know it’s true. Probably because you’ve experienced similar breakups. I know I have.

Once upon a time (well, it was only last year, really, but I like to keep things dramatic around here) I interviewed with a company for a position with a prestigious ‘Head of’ type title. It was a two round interview process, along with submitted samples of previous work. Seems straightforward enough, right?

In the end, I was called into the office seven times as part of the interview process for face-to-face meetings with six different internal stakeholders from across the organization. As if that wasn’t enough, I also submitted three writing samples and even completed a new piece they assigned me, ostensibly as part of their “screening” process (not sure what in the hell the samples were for).

Oh, and I was also subjected to having to edit and resubmit a second draft of that writing assignment, too. Looking for a job is bloody hard work.

Until It Happens To You.

After running the gauntlet, jumping through a litany of unnecessary or spurious hoops and barrels, I assumed I’d hear from someone soon. In fact, they assured me of it when they requested that specious second draft. The only thing I heard, though, ended up being a deafening silence. I chased them down, thinking there must be some oversight – there had to be, after all that – only to find out, of course, they were looking for someone with ‘just a tad more experience.’ I have no idea what a ‘tad’ meant, exactly, only that on this occasion, my efforts had been unsuccessful.

I nearly torched their building to the ground, and I’m not even being that dramatic in this instance. I understand that sometimes you’re not always right for a company, and that boils down to about 150 varying factors from culture fit to team chemistry to mindset.  I get it.

I also don’t mind any of these things, not in the slightest. If we’re not right for each other, that’s fine. Let’s continue on our respective journeys and say goodbye. But putting me through what I can only describe as a recruitment nightmare, because you essential didn’t know what you wanted, damages you more than it ever does me. I can safely say I will never work for that company, or with them.

Friends have often thought about applying for that company, and with fire in my eyes I’ve fervently (and successfully) discouraged them from doing it. There is a potential that one day they’ll come to the company I currently work in seeking business, and I will make sure we never work with them.

It might sound a little far fetched, but if that’s how you treat your fans (and I was a great fan of the company), then I have no interest in working with you. Your scant disregard and lack of empathy are not qualities I want anywhere near our business.

I often wish my story was a one off, but the harsh reality is that it’s not. Not by a long shot. The only thing behind companies and recruiting agencies are people. This, of course, begs the question of when, exactly, did we all start being such shit human beings whose complete lack of emotional intelligence or empathy can only be described as semi-sadism?

When did we start using each other as disposable commodities, interchangeable cogs that can be discarded or changed out at the whims of some hire power?

Well, the answer, unfortunately, is a really long time ago. But it needs to stop. And it needs to stop now. We need to retrace our steps and get our shit together. I’ll let you in on a secret: no one cares about companies or brand names these days. Instead, what consumers (and candidates) care about, mostly, are the stories. It’s ‘once upon a time’ all the time, really.

At the end of the day, once the wins and losses have been counted and stacked, all we’ve got is the people around us, and how they make us feel. It’s the very base of everything we do in life, and recruiting is no different.

I recently spoke to the CEO of a very successful hiring and outplacement company. Their promise was to always help the people who applied to them, or left their organisation, to get a job elsewhere. No matter why they wanted to leave, no matter the circumstances, no matter the applicant who went through the job process, they would always help them move on.

That’s inspiring. Hell, it makes me want to go work from them. Not just because I think it’s a ‘cool thing to do’ or a ‘nice touch’, but because it fundamentally tells me something about that organisation.

It tells me they have a real deep care for other people, and that’s exactly what I look for in prospective employers. I don’t care if you have a lunch club or free access to a gym.

I want to know you care about me, that you take your duty of care towards me seriously, and that you will understand that I’m a real, live, living, breathing soul instead of a number on your spreadsheet.

That’s all any of us want. We want to know we can work safely in environments where people give a shit. We want to know that the time we dedicated to applying for your company, wasn’t time wasted and you understand the efforts and lengths we went through to do so.

I am more than a number, and I need to know that you know that, too. We all are, every single one of us. We’re also all candidates, too, at one point or another. I have been before, I will be again – and that’s true for you, too.

It’s long past time we stopped kicking candidates to the curb, dismissing them as ‘not good enough’ or ‘irrelevant’ or whatever the hell it is you say that helps you sleep better at night knowing that you’re not only ruining egos and wasting time, but you’re putting everyone in recruitment in peril.

I know that you probably don’t care, and that is precisely the problem.

Our industry can survive almost anything. The one thing that we can’t survive, though, is the absolute apathy (or antipathy) with which we treat our candidates, our clients, and each other. 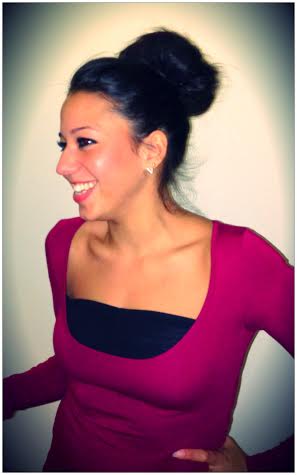 About the Author: Salma El-Wardany, Head of Marketing, Recruitment Entrepreneur cut her teeth in recruitment at a global Plc, working in business development to win new clients and accounts into the company. She gave up corporate life in favour of the startup world, specifically recruitment startups.

Check out her blog, The Chronicles of Salma or connect with her on LinkedIn.