The Big Lame: Tackling BS Buzzwords in Recruiting and HR 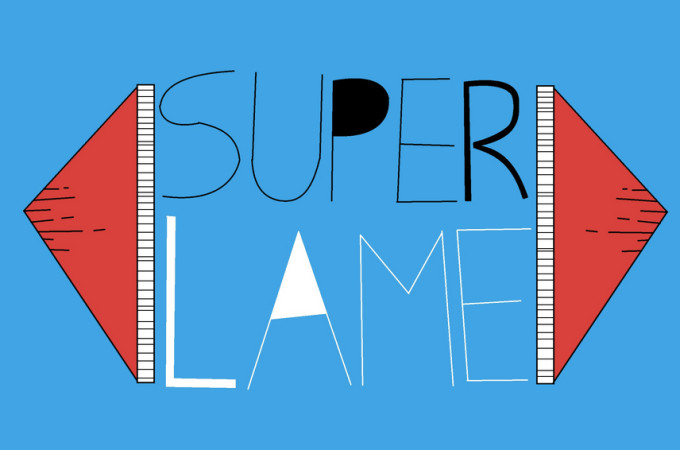 The Super Bowl is this Sunday, and while I’m not legally allowed to call it the Super Bowl, having to refer to it as “The Big Game” just sounds pretentious, even if you’re a die-hard football fan.

If you’re not, though (and there are enough of you out there to make the Puppy Bowl a thing), then you can at least look forward to the pre-game (through post-game) food fest that will have most of us running to buy Tums after the final whistle is blown.

No matter what the final score may be, getting an annual event which basically gives you permission to consume a ton of awesomely empty calories means that everyone’s a winner – that is, until we have to suffer through work the day after the game. Let the record show that I, for one, fully support the movement to make Super Bowl Monday a national holiday, which I’m surprised it’s not yet, frankly. But having to suffer the indignations and indigestions of work the next day is a fair trade for pure indulgence.

Whether you’re lucky enough to score tickets to see the Super Bowl in person, or if you’re just tuning in with a few friends, grazing during the game is almost as important a part of gazing at the game as the game itself. And when it comes to watching football on TV while eating, the most quintessential of American activities, you’ll likely have that most quintessential of American snacks: the chicken wing.

Sloppy, spicy, saucy or succulent, no matter how this popular poultry is prepared, it’s probably going to be a hit; Americans are estimated to consume 1.5 BILLION of them this Sunday alone.

The thing about chicken wings is that once you’re done smacking your lips and licking your fingers, you’re left with nothing but a plate full of bones. And no matter how delicious or decadent the actual chicken might be, you’ve got to put in a lot of effort for a measly, miniscule, morsel of meat.

Looking at that scrap heap of sinew is kind of like scraping below the surface of most trending topics in talent – it might look appealing, but once you start consuming it, you realize that there’s not much actual meat there.

For years now, we’ve been gluttonously consuming content, like clever, prediction-filled listicles and illustrative instructional infographics, that appear deceptively appetizing, little morsels that, like recipes, tell us what we need to do and how we need to do it, making even the most complex topics seem easy to follow and imminently digestible.

Most of them are so superficially self-evident that they’re like having to go to a cookbook to figure out how to toast a piece of bread or boil water – if you’ve got any common sense whatsoever, you’ve probably gotten most of this stuff already figured out.

One of the perennial hot topics in talent seems to be the ubiquitous and omnipresent theme of generations at work. The entire thesis of offering sweeping stereotypes and catch-all categories in which we can conveniently place our human capital long mystified me, as generalized generalities generally are.

Yet in the weird little world of HR and recruiting, our collective appetite seems insatiable, even though there’s little nutritional (or intellectual) value in these empty calories of mindless thought leadership. There’s no trophy or gaudy gold ring at stake for being the champion of championing this farcical faux-nomenon, but that hasn’t stopped a litany of practitioners and pundits from dishing out heaping helpings of enticing, but empty, commentary and content on this asinine subject.

The entire canon of generational issues in hiring or the workplace could really use an extreme liquid cleanse, and the industry might think about going on a diet to restrict our insatiable intake of made up monikers served with a side of stereotypes. It’s just not healthy.

Just like we’ve apparently designated Super Bowl Sunday our default day for scarfing down our annual intake of chicken wings, maybe it’s time to designate a single day of the year where we can indulge in this garbage and just go ahead and gorge. We could even give it a fun name, like the Boomer Bowl, the Gen X Games, or the Millennial Masters.

That should satisfy the cravings of even the most outspoken evangelists of Generational Theory so that for the rest of the year, we can all go back to having a healthy diet of facts and actual evidence to inform our talent acquisition efforts and initiatives.

It’s never the offseason when it comes to refining or optimizing your talent strategy, but making sure it’s healthy means that there are some trending topics that deserve to be trampled by a team of Clydesdales. Gen Y isn’t the only one – from talent communities to big data, the list is lengthier than the average post-Super Bowl hangover.

But since its almost time for the coin toss, maybe it’s time to do a little Fantasy draft of our own here in the league of HR and recruiting professionals and start being a little more selective when making our picks on punditry.

So, let’s pretend you’re on the clock: which of these noxious talent terms or trending topics do you think should be the next off the board? 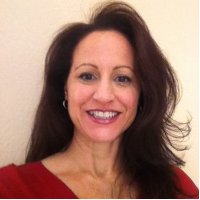